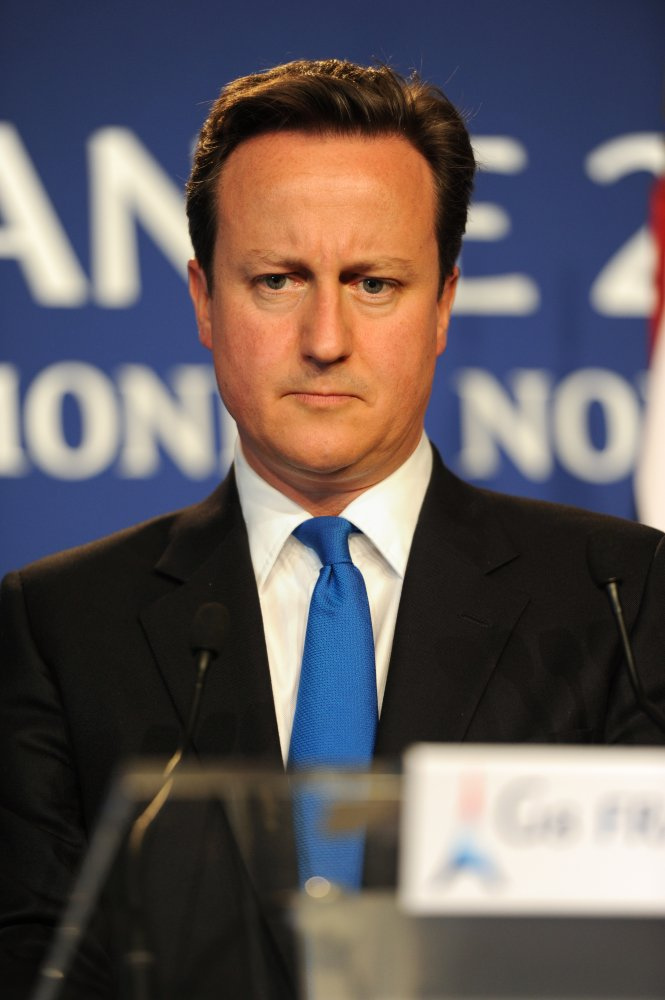 There is a lot of talk about yesterday’s vote to defeat, or at least delay U.K. action in Syria. Thank God that Parliament has a good amount of common sense, although it should be noted that the vote was extremely close and they do have their fair share of puppets who serve special interests or fail to put principles above party affiliations. For those of you who missed yesterday’s story, both Britain and Canada are holding out for proof. That’s how they do it in societies that are still ruled by rational thought, but then again…. almost 50% of Parliament voted for immediate action despite only 8% of the people being in favor of the same. So maybe it’s not that different in The U.K. after all.

David Cameron’s administration suffered a shock blow after being defeated by a majority of 13 over plans for military intervention in the Syria crisis.

The news comes after Express Online had exclusively revealed that only eight per cent of Brits were backing immediate missile strikes on Syria.

The poll results, which came before MPs historic Commons debate on military action, showed 80 per cent of people are against David Cameron launching an immediate attack, while 12 per cent are undecided.

Our poll showed a significant 41 per cent of people are against action by Britain in any circumstances, while 39 per cent would only agree with a launch if the UN confirms chemical weapons have been used by the Syrian regime and then sanctions a strike.

If there is one thing that can be said to distinguish the British leadership from our own it is the stance of David Cameron. Despite being obviously upset with the lack of support he did note that he would not take action to go against the will of the people. There are times when a leader must go against public opinion but this would not appear to be one of those times. So for now, The U.K. waits for proof from UN inspectors.

Do you see Barack Obama taking that stance?

Obama is too egotistical to succumb to the will of the people, especially since he is not up for re-election in 2016. There is nothing stopping him.

It is clear that The Obama Administration is trying to rush this through without proper review of the evidence or proper congressional approval. All I can say is God help us all.

Do you think that Obama will care if Britian and Canada fail to support him?

I don’t. Obama is not only arrogant, but he serves an agenda that is not negotiable in his eyes. In his eyes it is the only way. The American people need to be having the same discussion about Obama that we are having about Assad.

Remember, this is the Nobel Peace Prize winner who popularized the phrase, “unleash the drones.”