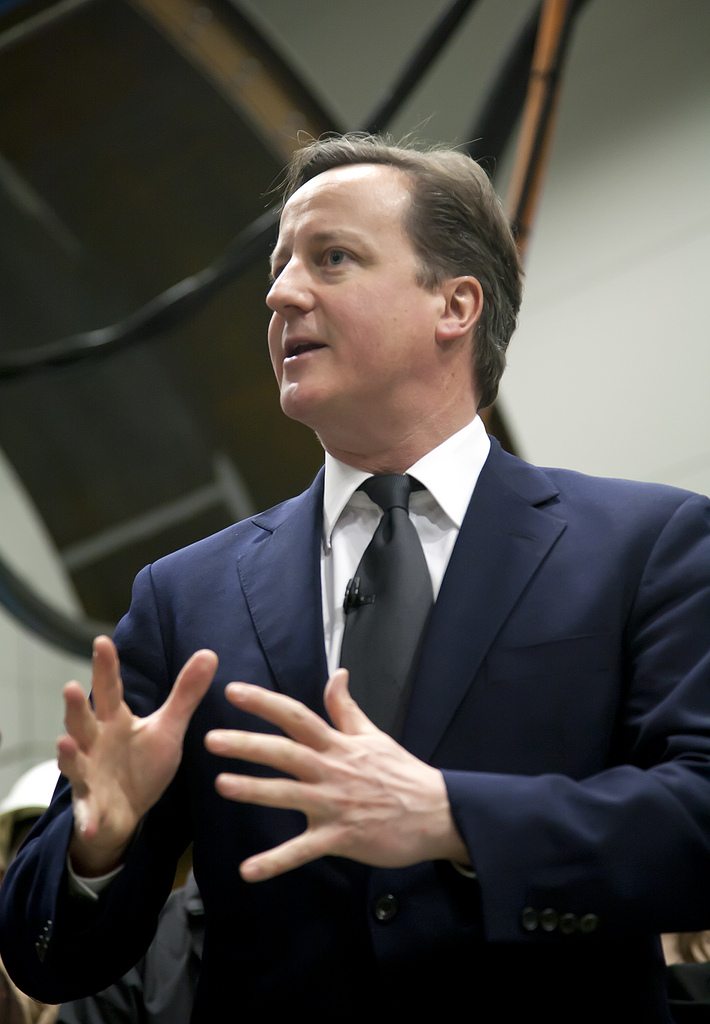 At least there are some who get it in leadership in the world. Though I can’t say that the government of Britain gets it when it comes to Islam, they do seem to get it when it comes to engaging in a war with Syria. On Thursday British Prime Minister David Cameron lost a vote to endorse military action against Syria.

Cameron lost by a mere 13 votes, 285-272. The Washington Times called it a “stunning defeat for a government which had seemed days away from joining the U.S. in possible attacks to punish Bashar Assad’s regime over an alleged chemical weapons attack.”

Though the vote on Thursday evening was not binding, the rejection of the military strike keeps Cameron from acting.

The New York Times provides insight to what Cameron put forth to Parliament to make his case:

As part of its efforts to win the vote, Britain had taken the unusual step of publishing an intelligence assessment on Thursday blaming the Syrian government for a deadly chemical onslaught last week that left hundreds of people dead. The British government also laid out legal reasoning arguing that striking Syria would be justified on humanitarian grounds, with or without a mandate from the United Nations Security Council.

Mr. Cameron sought to calm the dissent among lawmakers by signaling that Britain would await the findings of United Nations inspectors currently working in Syria, though their U.N. mandate is to establish whether and what chemical weapons were used, not to determine who had used them. And the resolution he offered Parliament on Thursday would simply have endorsed tough criticism of the government of President Bashar al-Assad of Syria, but would not yet approve military action. But Parliament rejected even that, though by a margin of just 13 votes.

Ban Ki-moon, the United Nations secretary general, told reporters in Vienna that the inspectors would complete their work on Friday and report to him on Saturday. On Thursday, the inspectors traveled in a six-car convoy toward the Ghouta neighborhood for a third day of collecting evidence and samples, activists said, and were focusing on the Zamalka area.

In its intelligence document, the British government gave its reasons for concluding that the Syrian government was responsible for the chemical attacks last week, citing an attached assessment by its Joint Intelligence Committee.

“It is not possible for the opposition to have carried out a CW attack on this scale,” said the document, referring to chemical weapons. “The regime has used CW on a smaller scale on at least 14 occasions in the past. There is some intelligence to suggest regime culpability in this attack. These factors make it highly likely that the Syrian regime was responsible.”

But Mr. Cameron had to admit to lawmakers during the parliamentary debate that there was “no smoking piece of intelligence” proving culpability.

The intelligence assessment said that “there is no obvious political or military trigger for regime use of CW on an apparently larger scale now, particularly given the current presence in Syria of the U.N. investigation team.” It added that permission to authorize the use of chemical weapons “has probably been delegated by President Assad to senior regime commanders” but that “any deliberate change in the scale and nature of use would require his authorization.”

Following the vote, Cameron said that he would not override the will of the people.

White House spokesman Josh Earnest said that even if Britain would not accompany the United States, that the US might act on its own.

“When the president reaches a determination about the appropriate response … and a legal justification is required to substantiate or to back up that decision, we’ll produce one on our own,” Earnest said.

There is no legal justification for a US led strike on Syria. It would be illegal and unconstitutional, which is why Congress is calling on him to obey the law.