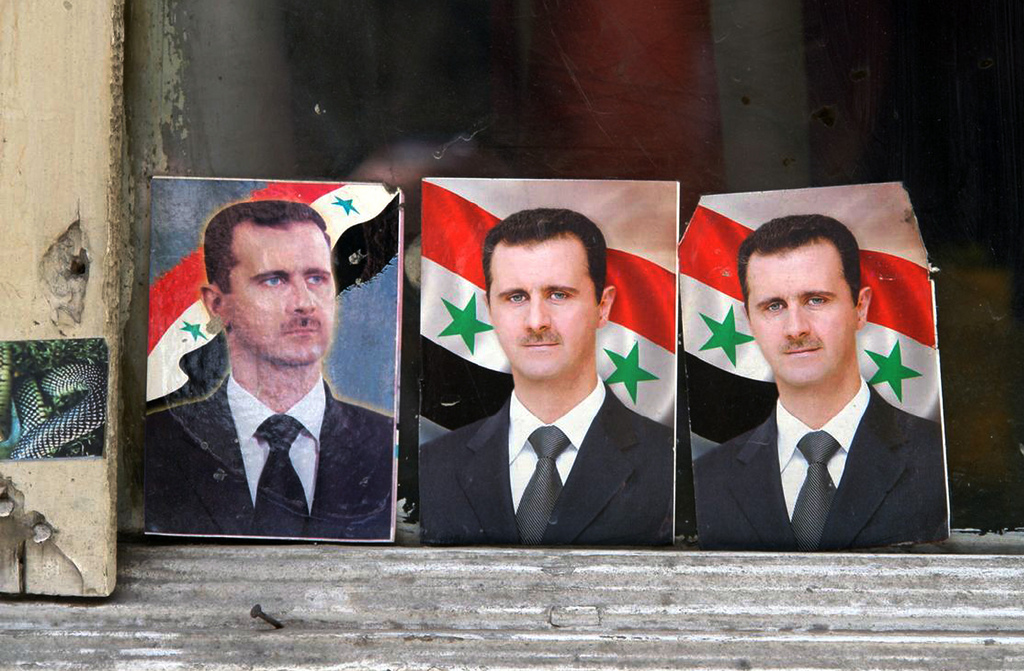 On January 29, 2013, Britain’s most popular Daily Newspaper, in its online version Dailymail.co.uk published an article titled:

U.S. ‘backed plan to launch chemical weapon attack on Syria and blame it on Assad’s regime’

A few days later they pulled the article.

What the reason was for the deletion remains unclear. The article was published at this URL:

There exists a cached version of the article which can be found here:

One day later, on January 30, a moderated news board thread was created, which is still online, at Mail Online about that article. “Thread: Syrian WMD False Flag – Are False Flags a way of life now?“

In their initial article Mail Online refers to an Infowars.com article (dated January 28, 2013), that’s where they probably found the information on the leaked e-mail and other documents.

However, at Neftegaz.ru (translated with Google) there also exists another version of the alleged e-mail. There the e-mail is dated December 24, 2012.

Whether the content of the alleged e-mail is correct, that’s open for debate. Fact is that PressTV has an article online which supports the claims in the alleged e-mail. And RT‘s article from last year (June 10, 2012) still claims that “Syrian rebels aim to use chemical weapons,” to then blame Assad for it. Those weapons came from Libya, according to RT. This begs the question: Did Christopher Stevens know about those weapons when he died in the CIA villa in Benghazi last year?

But why was the article pulled by Mail Online?

Why do there exist at least 2 versions of the same alleged e-mail?

And what about Britam admitting that they were hacked, according to Ruvr.co.uk (The Voice of Russia)?

But there’s also this, according to Mail Online it was a Malaysian hacker who got to the alleged e-mail(s), while Infowars claims that the e-mail was “obtained by a hacker in Germany.”

Either way, whoever initiated the Britam e-mail escapade did a good job at fooling both mainstream and alternative news outlets because it’s a real mess and few know what really happened and why.

Yet it’s ironic that Mail Online did not delete their other article where they wrote about the UN’s Carla Del Ponte who claims that Syrian rebels are responsible for “sarin gas attacks, which had been blamed on Assad’s troops.” The same rebels who now receive resources from the EU and the U.S., since the EU is buying oil from those “rebels” and the US is arming them for a proxy war as the Washington Post describes it.

Earlier it was reported that Israel had granted oil exploration rights inside Syria, in the occupied Golan Heights, to Genie Energy who’s shareholders include Rupert Murdoch and Lord Jacob Rothschild.