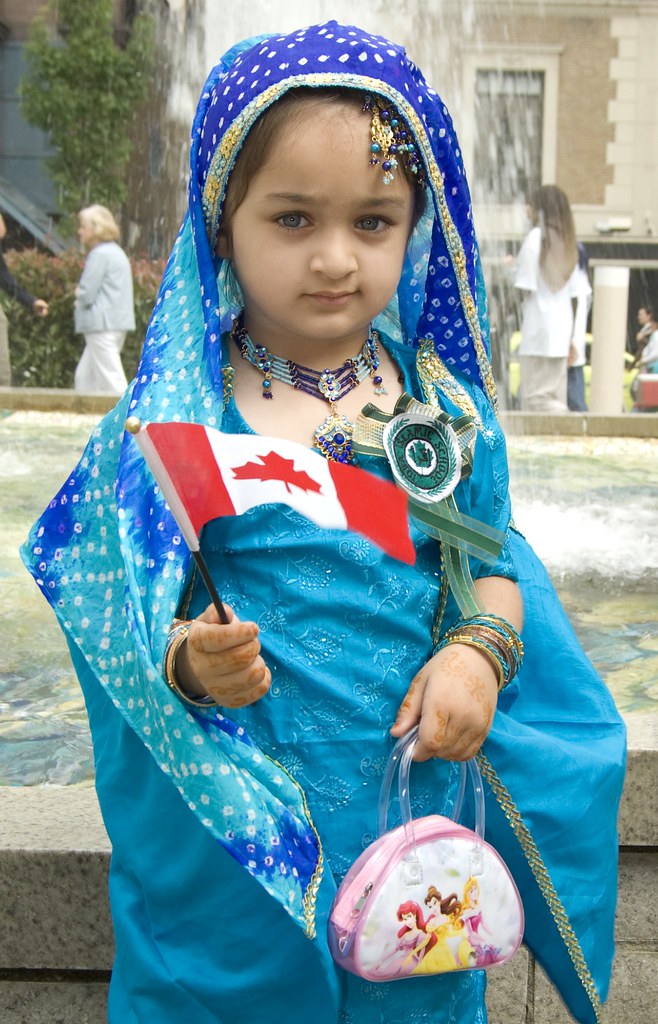 The devout Muslim who plotted to blow up the passenger train from NY to Toronto dismisses the legitimacy of Canada’s legal system. He insists he wants an attorney who will use the Qur’an as a reference instead of the Criminal Code. This jihadist was a chemical engineer. He also pursued the idea of a biological attack that would kill hundreds of thousands. Well educated and affluent, dispelling once again the leftist/Islamic supremacist myth that Muslims go jihad because they are uneducated and poverty stricken. But facts are irrelevant when masking the motive of the most vicious enemy of our freedom and very way of life.

One of the Via terror suspects has called the 9-11 attacks a “tap on the cheek” compared to the violence committed by the West. Chiheb Esseghaier is quoted telling La Presse in a prison interview that the Iraq embargo, Afghanistan conflict and support for Israel are examples of the West “plunging a knife into the body” of the Muslim world, by comparison.

La Presse says that, over the course of two interviews, Esseghaier never denied the charges against him. He is one of two people accused of plotting to cause a train disaster in the Niagara region.

According to the newspaper the Tunisian-born scientist also appeared to offer a vaguely worded hint that he is far from unique: “I am only a drop of water in the sea. A detail,” he is quoted as having repeated multiple times.

Esseghaier is also quoted saying that there is no such thing as moderate or radical Islam — that “there is only one Islam” and only one God.

He says he only became immersed in religion after arriving at the University of Sherbrooke, when he read from books and websites about Islam and joined a Muslim students’ association and began attending a local mosque.

Beforehand, in his native Tunisia, Esseghaier says he didn’t even grow his beard because his parents were constantly on him about what friends he was making. Esseghaier is quoted telling La Presse that, “I wasn’t well,” back in Tunisia.

Esseghaier has failed to hire a lawyer, dismissing the legitimacy of Canada’s legal system. He insists he wants an attorney who will use the Qur’an as a reference instead of the Criminal Code.

Esseghaier and his fellow accused, Raed Jaser, will be in Superior Court in Toronto on Oct. 21 so a judicial pretrial, the next stage in the court process, can be set. Jaser can have a bail hearing

In his last court appearance, Esseghaier refused a female police officer’s attempt to escort him from the courtroom.

“You are not my wife,” he said, insisting on being escorted away by a man.

His request was accommodated, with a male guard escorting him away. That decision has drawn complaints in Quebec, in the midst of a broader debate in the province over religious accommodation.

In a separate story today, the newspaper reported that police evidence includes a video of two men milling about the Whirlpool Rapids Bridge at night.

The alleged plot is said to have targeted a train that travels from New York City to Ontario, operated by U.S. rail service Amtrak south of the border and Via Rail staff in Canada.