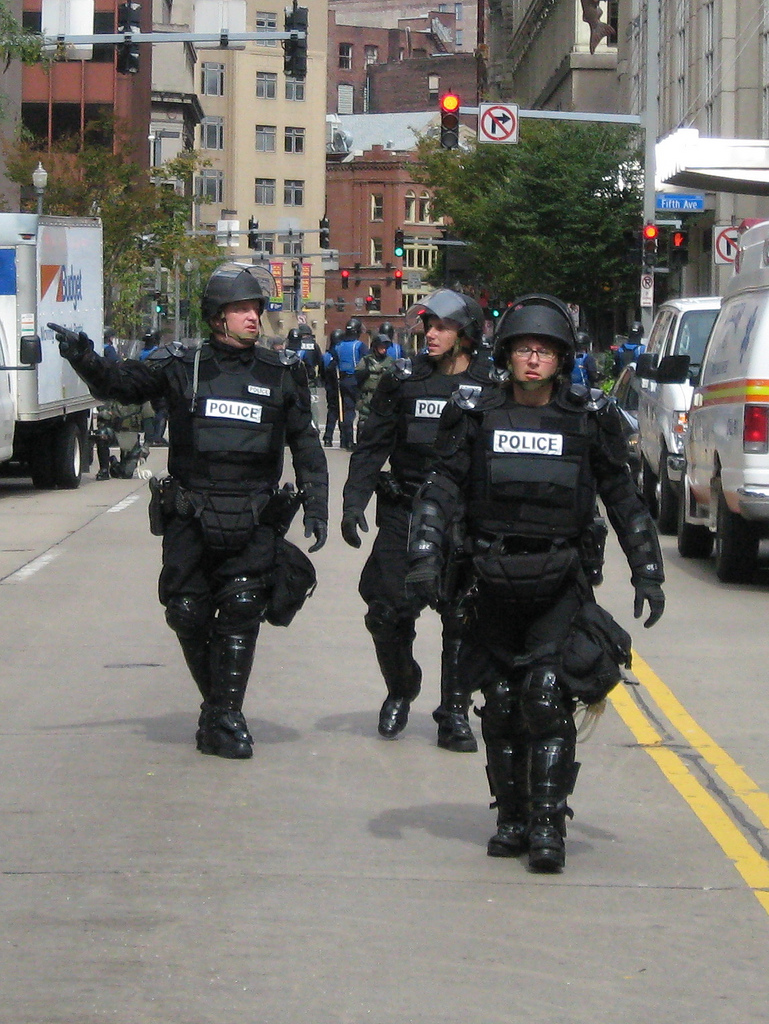 Something is amiss. Most Americans know this – they can feel it deep down inside – even if they don’t know what it is, things just don’t seem right.

The signs are everywhere. The headlines are true.

The global economy is faltering. The United States has become wholly dependent on the Federal Reserve injecting nearly $1 trillion dollars a year into financial markets and the U.S. government just to stay afloat. Over one hundred million Americans are living in poverty and dependent on government disbursements just to make ends meet.

Across the world the cold war between the U.S., Russia, China and regions in the middle east is heating up. Just last month our President brought the entire planet to the very brink of what could have easily devolved into conflict on such a scale that even global leaders were suggesting that World War III was imminent. War mongers in Congress were so adamant about launching a middle east strike on Syria that one of them even suggested a nuclear weapon could be detonated over South Carolina if we failed to act.

On the domestic front, homeland security preparations and exercises have accelerated to the point that the government has now said that a cyber attack capable of taking down the national power grid is a 100% certainty. They’ve stocked tens of millions of emergency ration and supplies, and nearly 2 billion rounds of ammunition. They’ve trained for the last decade for scenarios that include economic collapse and the subsequent civil unrest that would follow.

These are not the normal activities of a government planning for peace and stability.

In the following interview with SGT Report, Dave Hodges of The Common Sense Show connects the dots in a way that will leave most of our countrymen stunned.

There’s a plan in place and it involves political leaders, business conglomerates, the military industrial complex and a massive global agenda. And one day soon that plan will be executed. Once that day comes, look out, because everything you’ve ever imagined going wrong will, and the world will delve into one of its darkest periods in history.

“Anything is possible. I wouldn’t put anything past them,” notes Sean of SGT Report.

Pay attention to this amazingly insightful interview, because it details how the elite think, what their priorities are, and how far they are willing to go to accomplish their goals.

What are they preparing for?

Look at what’s going on today with regard to DHS and FEMA. There are no less than eight disaster drills planned between the period of time which started September 25th and goes through November 13th.

I suspect within one of these drills we will see a false flag drill, because it follows the old familiar pattern of having a drill and then having the event within the drill – 9/11, the 7/7 bombings, the Boston Marathon bombing, and so forth.

So, this is what I think is coming guys. I don’t think we’re going to wait long to see some dramatic shifts in our country.

There is a collapse that is coming.

The banks have been preparing for it for over a year now, and I go back to last year when the 7th Circuit Court of Appeals ruled that when you deposit your money in the bank that money belongs to the bank and they may do with it what they will.

An then you move forward and start looking at the Bank of International Settlements [the central bank of central banks] in which they most recently told the central banks around the world basically to stop loaning. They want to cut the amount of money in circulation dramatically.

If I was running a bank, and I knew a collapse was coming, I would want to gather all my nuts for the winter and store them, and I wouldn’t want them outside of my confines.

Well, that’s exactly what the banks are doing… The banks are gearing up for the collapse.

I really expect that, if this grid drill doesn’t attract more attention than it is currently receiving, this will be the false flag. But we have other possibilities.

In October… there’s a cyber attack drill involving 1000 banks… Well there’s another opportunity to take it down.

But my favorite here would be the Grid-X drill… This has to do with Syria and Iran. The globalists that support the Petro dollar need to make Iran stop selling their oil for gold to China, Russia and India; and now Brazil is threatening to get into this game, too.

The Petro dollar will crash. Now, the globalists are going to crash the Petro dollar and the Federal Reserve note at some point. But they want to do it at a time of their choosing.

Obama is under extreme pressure to get this war started in the middle east. This is why I believe in the month of May the globalist corporate controlled central media essentially ran five Watergate type scandals on Obama in a ten day period. That was orchestrated to get him off dead-center. He wasn’t able to get the job done.

So, they may be saying, maybe we can’t save the Petro dollar, so let’s go ahead and collapse the whole thing.

Let’s go forward to the Grid-X drill and see how this ties in… If you take down the power, by the third day people are going to be rioting in the streets, there going to have no food, and it’s going to be absolute and total chaos.

Within that false flag event could lie another one.

The globalists may have made the decision to collapse the economy at that point by taking down the banks.

And who’s going to be caring about how many digits are on your computerized bank account on the third day of a black out if you do not have food on the table?

This… is a likely possibility if Obama is not able to break the quagmire and attack Syria.

The difference with what will happen with the grid if they turn this into a false flag event and these isolated events like Hurricane Sandy, is the fact that there was still outside help being rendered.

If we have the entire grid go down across the country the cavalry will not come, there’s no 9-1-1- to call, the police will not respond, people are totally on their own.

As noted in the interview by SGT Report:

All of these things that we’re seeing in Cyprus, in Panama, in Greece… These things are essentially the model for what I think will eventually come here to our own shores. That’s why we want to rattle the cage and we want to inform as many people as we can about tangible assets, hard assets.

Hard assets. Those are the only things you’ll be able to depend on if the grid goes down, or if your bank collapses, or if the government rolls tanks down your neighborhood street.

You’ll need stores of food and access to water. You’ll need firearms and ammunition to defend yourself. You’ll need gold and silver as a medium of exchange. And you’ll need barterable goods and trade skills.

If you haven’t done so already, prepare a contingency plan for a long-term event that essentially destroys the life you have come to know in the consumer society.

How likely is it that such events will come to pass? Every century we’ve seen widespread war, famine, and destruction. Thus, the odds are pretty good we’re going to see it again in our lifetimes.

Give yourself and your family a fighting chance and prepare for the worst.