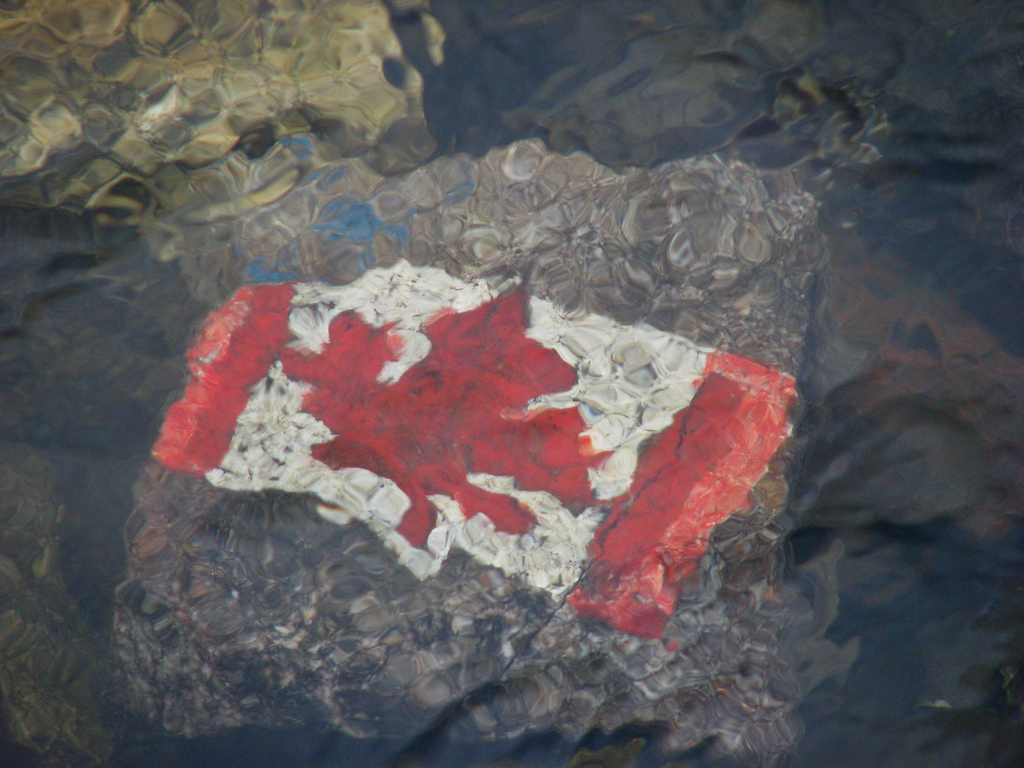 More of the wonders of immigration from jihad nations. Get this: “the children had never been to Canada, but had Canadian citizenship through her estranged husband.” Nuts.

Omar Hassan’s estranged wife told The Canadian Press early Wednesday that the children, ages 11, 9, 7 and 6 were killed by their father on Monday. Qadra Addawe said Hassan, 60, was a taxi driver in Calgary and had returned home a few months ago.

She said the children had never been to Canada, but had Canadian citizenship through her estranged husband, who had migrated to Canada 30 years ago.

“They were born in Kenya, but they were Canadian because the father was Canadian,” she said.

The murders happened in the central Somali town of Beledweyne, about 330 kilometres north of the capital Mogadishu. Addawe, 29, says she does not know the motive for the murders, but insists Hassan was mentallystable.”

“He had some health problems, but he had no mental problems.”

Addawe said her own efforts to migrate to Canada had been unsuccessful.”
***

How can you be a Canadian citizen but have never been to Canada? Note there’s 3 separate links to 3 different variants of the CP story. Comments at the CBC are interesting.

Amazing if true. So Omar comes to Canada 30 years ago and receives Canadian citizenship.

Omar goes to Kenya and hooks up with a then 18 year old bride – at least 11 years ago based on the age of the eldest child.

I wonder what if any Canadian child benefits were received by Omar’s family over the years?