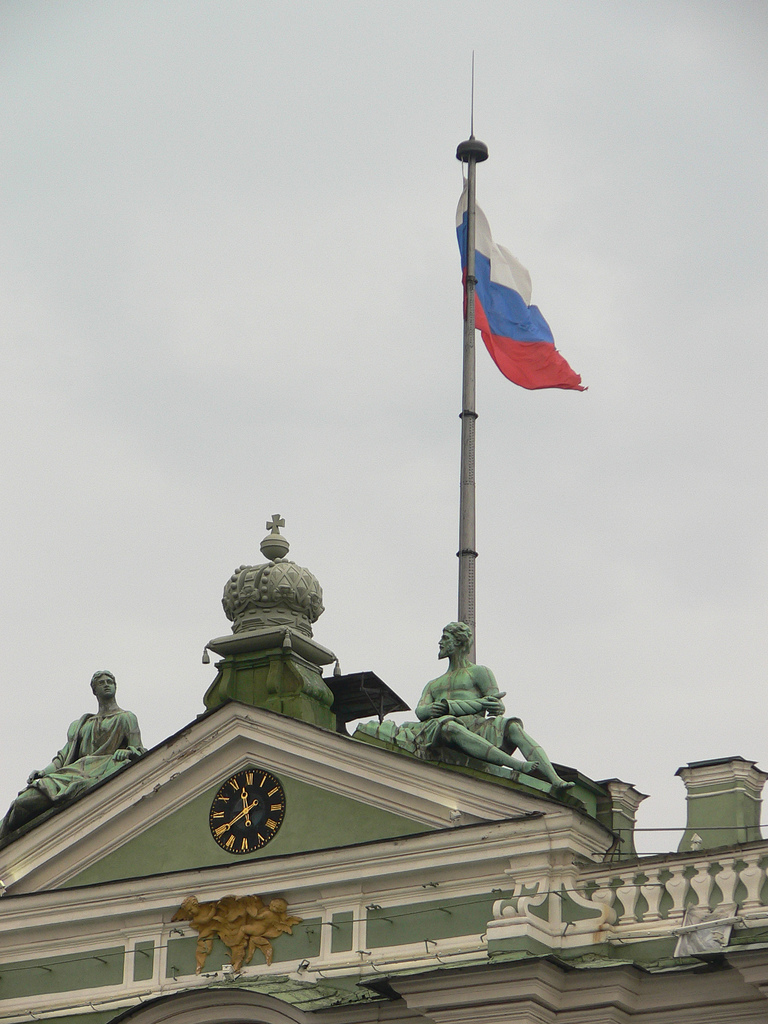 More of the poison fruit of Obama’s aid and support of the sharia regime in Libya. Nearly two years after Gaddafi was deposed and killed, Tripoli and other Libyan cities have been plagued by violence, lawlessness” and Islamic jihad.

Last month I reported on that the quran was deemed extremist literature in Russian Federation. 3….2…1

“Gunmen Attack Russian Embassy After Russian Court Bans ‘Extremist’ Qur’an” Russia Today via Midnight Watcher (thanks to Claude) The Russian embassy in Tripoli, Libya, has come under fire and there were attempts to get into Russia’s diplomatic compound, Russia’s Foreign Ministry said in a statement.

‘There has been an incident in Tripoli tonight, in which there was shelling and attempts to enter the territory of the Russian Embassy in this country,’ Russian Foreign Ministry spokesman Aleksandr Lukashevich told RT.

According to preliminary information, there are no reports of injuries among the staff.

The ITAR-TASS news agency’s witnesses said attackers tore down a Russian flag. The situation was soon brought under control and there are currently no intruders on Russia’s embassy territory. A similar attack on Russia’s Tripoli embassy took place in February 2012 when protesters stormed the compound, condemning Russian and Chinese decisions to block the UN resolution against Syria. No one was injured in that attack.

Nearly two years after Gaddafi was deposed and killed, Tripoli and other Libyan cities have been plagued by violence, lawlessness and factional infighting.

The presence of militiamen remains more visible than actual state security forces in the capital, while vast portions of the oil-producing desert country remain completely out of the central government’s control.” Read more.