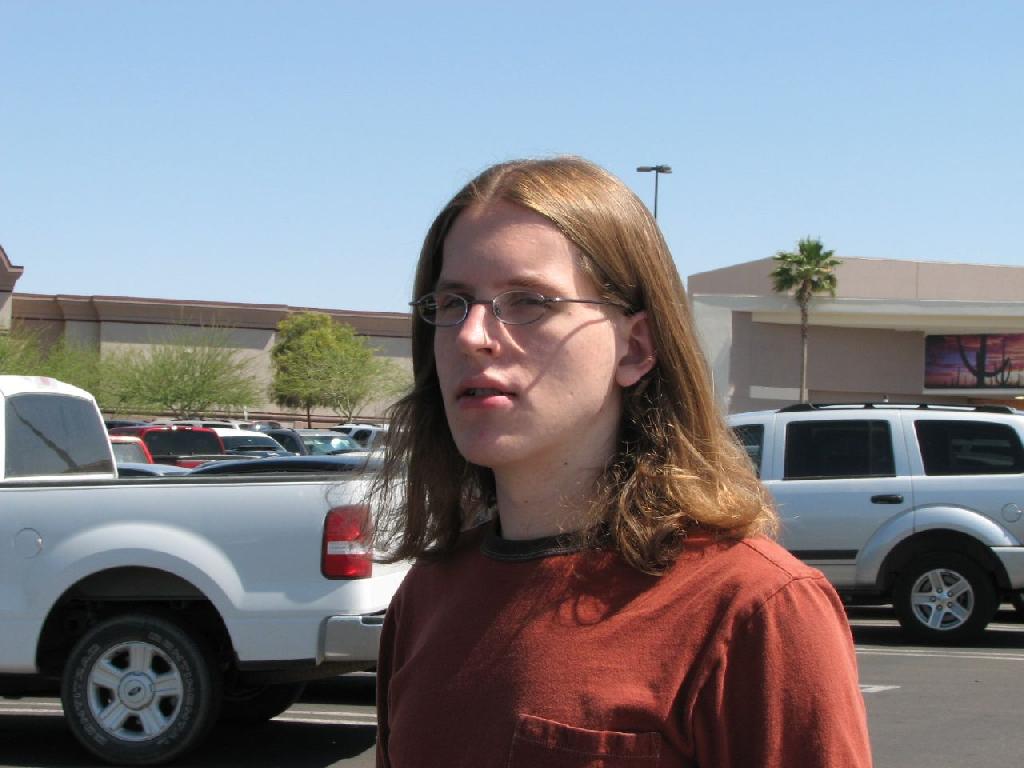 Back in 2008, when then-candidate Obama promised Joe the Plumber and the rest of America that he intended to spread the wealth around, most democrat and liberal voters embraced the notion of wealth redistribution under the guise of equality. A universal health care plan, that would be free for all Americans, was the promise from the candidate of hope and change.

Tens of millions of Americans jumped on the bandwagon waving their flags, fainting at his appearances, and fawning over his every word.

None ever thought about where the money would come from for all this new found wealth he promised to bestow upon them.

But those who understand that socialism, communism and governance by the collective are failed experiments, warned where that money would come from. It would be taken by force from the toils of the middle class, and it’d impoverish them in the process.

Now the myrmidons who once vehemently supported the policies of President Barack Obama without question are coming to the realization that when Obama spoke about spreading the wealth he actually meant their wealth too!

Cindy Vinson is one such supporter. This month, like many Americans who have health insurance through their employer or private insurers, Vinson got an unwanted awakening to the reality of government sponsored wealth confiscation and redistribution:

Cindy Vinson and Tom Waschura are big believers in the Affordable Care Act. They vote independent and are proud to say they helped elect and re-elect President Barack Obama.

Yet, like many other Bay Area residents who pay for their own medical insurance, they were floored last week when they opened their bills: Their policies were being replaced with pricier plans that conform to all the requirements of the new health care law.

Vinson, of San Jose, will pay $1,800 more a year for an individual policy, while Waschura, of Portola Valley, will cough up almost $10,000 more for insurance for his family of four.

“I was laughing at Boehner — until the mail came today,” Waschura said, referring to House Speaker John Boehner, who is leading the Republican charge to defund Obamacare.

“I really don’t like the Republican tactics, but at least now I can understand why they are so pissed about this. When you take $10,000 out of my family’s pocket each year, that’s otherwise disposable income or retirement savings that will not be going into our local economy.”

Both Vinson and Waschura have adjusted gross incomes greater than four times the federal poverty level — the cutoff for a tax credit. And while both said they anticipated their rates would go up, they didn’t realize they would rise so much.

“Of course, I want people to have health care,” Vinson said. “I just didn’t realize I would be the one who was going to pay for it personally.”

Prior the passage of Obamacare Congressional switchboards lit up with 99 out of 100 Americans urging their representatives to throw the legislation out.

They didn’t listen. They passed the bill without even reading it. In fact, they didn’t even make it public until a few hours before the vote and by then it was too late.

For people like Mr. Washcura and Ms. Vinson it must have been pretty funny to see Republicans, Libertarians, and anti-establishment extremists getting frustrated and angered.

They must have looked on with glee and a sense of victory.

You’re not laughing anymore are you, Ms. Vinson?

Now that Ms. Vinson and Mr. Washcura know they are the ones footing the bill to provide free health care to the “less fortunate” out of their life savings and retirement accounts, they’re very quickly coming to the realization that they’ve been bamboozled by the very person who promised them hope, change, free housing, free gas, free phones, free medicine and a host of other government-issued services.

Socialism is an awesome idea, isn’t it?

Until it’s you who has to foot the bill.

Ms. Vinson wanted hard working Americans to feel the pain, to give up their life’s work for equal wealth distribution, and she voted to force these mandates on unwilling Americans at the barrel of a gun.

Who’s in front of the barrel now, Ms. Vinson?

You, and the rest of the 50 million people who elected Barack Obama to not one, but two terms, deserve the pain that’s coming.

You asked for it. Now bask in it.