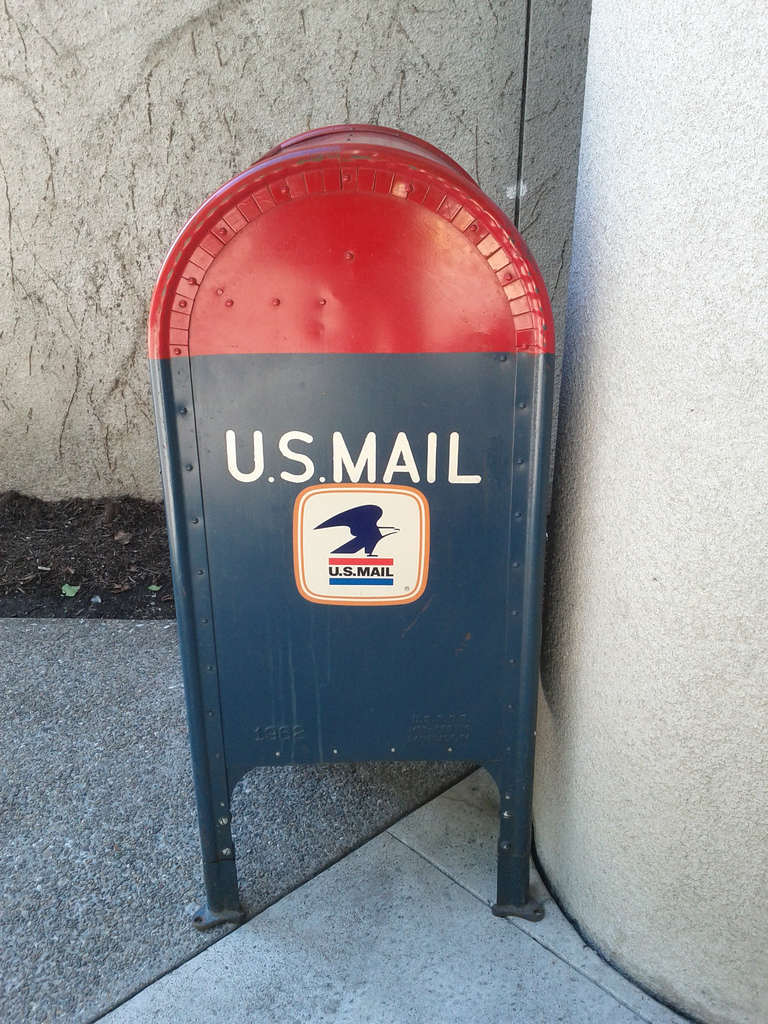 A Fresno, California mail carrier has been fired after it was discovered that he was throwing away mail. The particular mail in question? It was letters about Obamacare.

Apparently photographs were taken by residents of a Central Fresno apartment complex of the mail about Obamacare in the dumpster. Witnesses claim that the mail in the dumpster was put there by the mailman.

According to Jerry Dills, “He just kept glancing over his shoulder over and over again. It was like he knew what he was doing was wrong.”

Dills filed formal complaint at his local post office and brought the trashed mail with him.

KMPH spoke with U.S. Postal Service spokesperson Gus Ruiz, who told the local affiliate that he spoke to the mail carrier and he admitted tossing the mail into the dumpster.

“He was running late and wanted to get back to the post office on time,” Ruiz said.

Ruiz said that the mail carrier, who was a temporary worker that was hired in August, was fired immediately.

Those Obamacare letters were said to be delivered the following day.

Mr. Ruiz spoke with Freedom Outpost and said that he was not sure whether or not federal charges would be filed against the former mail carrier. “That would be up to the Office of the Inspector General, because it is an issue of employee behavior,” Ruiz said.

When asked whether or not the mail was pro-Obamacare or anti-Obamacare, Ruiz told Freedom Outpost that he did not know. “To us it’s just mail,” he said.

Mr. Ruiz also said that he didn’t think it mattered whether it was pro or anti-Obamacare since the carrier admitted that he merely trashed it to finish his route and return.

I don’t know if it matters or not. We were unable to get a name for the mail carrier and therefore are not able to contact him to find out political affiliations and have been unable to determine whether the mail he trashed fell in line with his political ideology.

To be honest a part of me cheers, if the mail was pro-Obamacare, but the reality is whether it was pro or not, it is a crime.

UPDATE: Regina J. King, Assistant Special Agent in Charge for the USPS Office of Inspector General spoke with Freedom Outpost regarding the above article. We asked Ms. King about prosecution and also whether or not the mail was pro or anti-Obamacare mail. Here is her response via email:

The United States Postal Service Office of Inspector General conducts internal investigations, to include theft and misconduct by postal employees. Relative to the former Fresno Letter Carrier, the USPS OIG will present the case for prosecution, but determination to pursue prosecution rests solely with the prosecutor. You are correct, the discarded mail did in fact contain Affordable Care Act mail in addition to other types of deliverable mail (advertisements, etc.).

As there is an ongoing investigation and the determination to pursue prosecution is yet to be made, I am unable to further comment at this time.