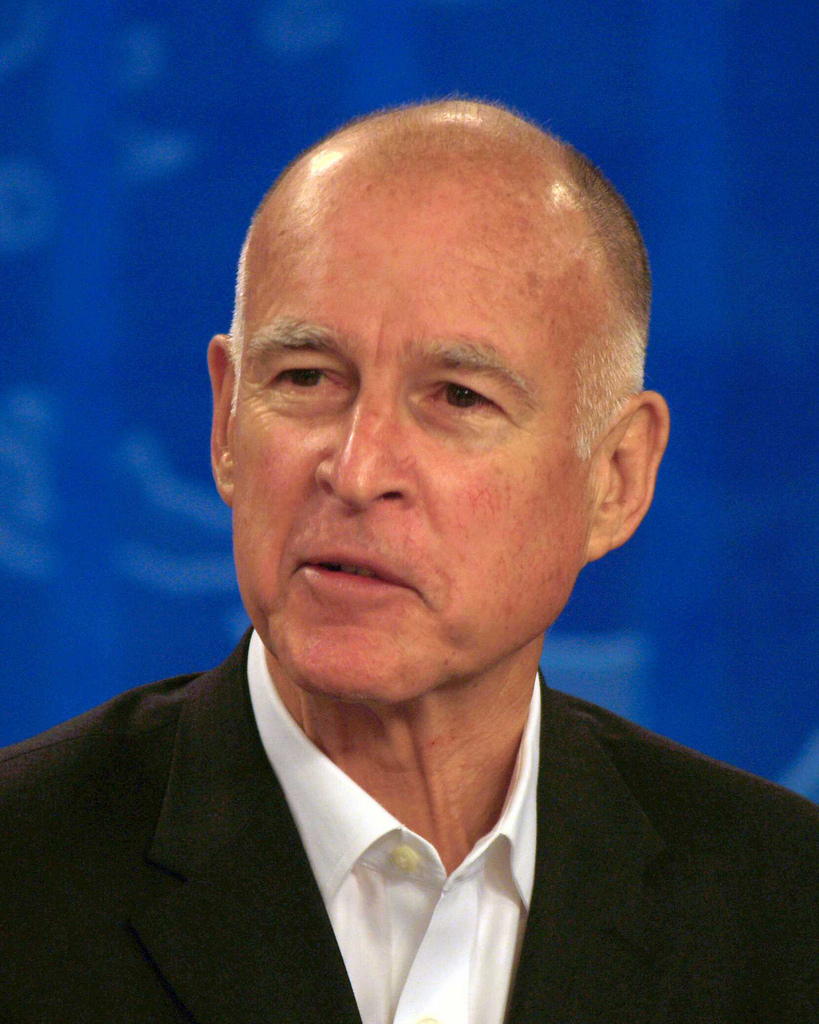 You read that right. On Friday, California Governor Jerry Brown vetoed a bill that would have banned the sale of most semi-automatic rifles, which receive detachable magazines. However, what Governor Brown passed continues to infringe on gun owners’ rights.

While Brown did announce that he was signing other gun prohibition legislation on Friday, he rejected what is considered to be a centerpiece bill, which would have imposed some of the toughest restrictions on gun ownership.

SB374 was considered “too far-reaching” by Brown.

According to the legislation, it would have classified “a semiautomatic centerfire rifle that does not have a fixed magazine with the capacity to accept no more than 10 rounds as an assault weapon. The bill would require a person who, between January 1, 2001, and December 31, 2013, inclusive, lawfully possessed an assault weapon that does not have a fixed magazine, including those weapons with an ammunition feeding device that can be removed readily from the firearm with the use of a tool, and who, on or after January 1, 2014, possesses that firearm, to register the firearm by July 1, 2015. By expanding the definition of a crime, this bill would impose a state-mandated local program.”

This was one of seven bills that Brown vetoed.

The banning the purchase of gun parts is ridiculous. This is something we covered before and can be a widely interpreted law which could be used to basically stop all parts sales.

Likewise SB127 is just as dangerous as everyone understand just how this is violation of doctor / client privilege and we have already seen at least one instance where a doctor called to report a patient for a threat, and even said they didn’t think there was not an issue, yet police showed up to confiscate the patients guns.

All of these laws infringe on the person’s ability to obtain a firearm, but they do absolutely nothing to keep guns out of the hands of criminals.

“It’s a step in the right direction, but it’s a smaller step by far than we could have taken,” said Garen Wintemute, the director of the violence prevention research program at UC Davis. “I’m glad for the bills he signed, but I think he missed some important chances to improve the health and safety of Californians, and that’s regrettable.”

Keep your eyes open California. While this may appear as a victory concerning the semi-automatic rifles, there is no doubt that the seven bills signed into law encroach on your freedoms.