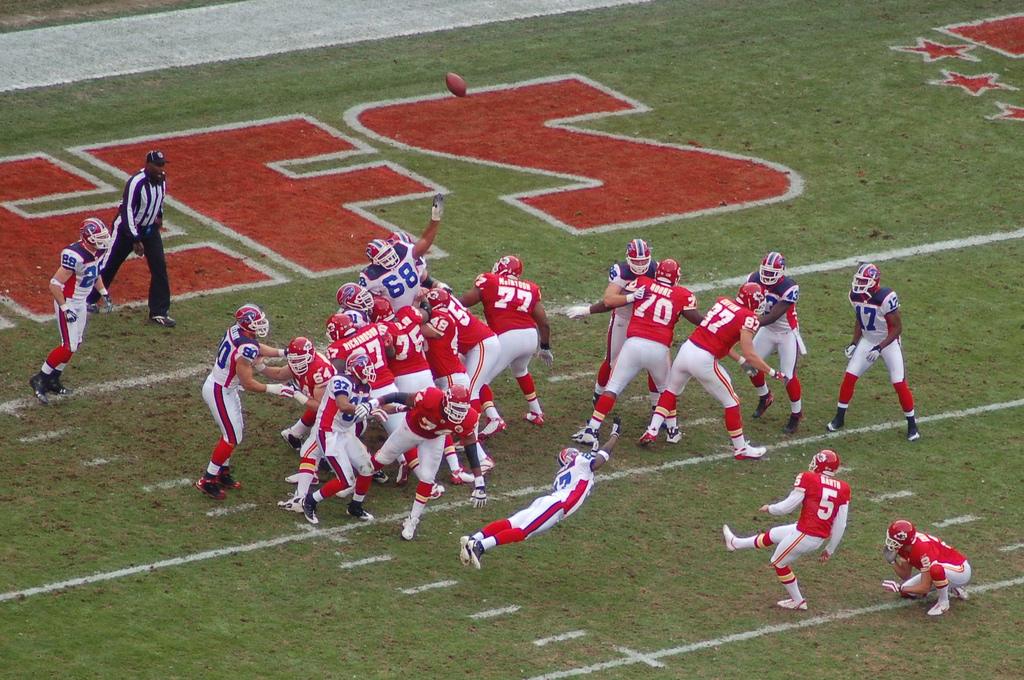 “America’s sworn enemies have stated that the ‘American people’s god has now become sports. So attack.’ And attacking they are.”

Sports fans, I have a question for you: What was the score to last week’s football game between your favorite teams? Or how about last night’s score between your favorite baseball teams? Next, I ask you, have you been paying attention to the fact that America is under attack on a daily basis by this administration both from within and from without, through foreign infiltration, corruption and chaos at every turn? (Psalm 9:17)

What can you answer more accurately: The score from your favorite team’s game, or the resolve to America’s dilemma concerning corruption within? (In essence, righting the wrongs.)

Is it not foolish for the American people, on a daily basis, to continue to magnify the crimes committed against them in the face of tyranny?! Is it not a sad day when the people at large know everything that is destroying their country, the people who are doing it and even, in detail, how these crimes are being committed? How shameful! What is shameful here is the fact that the American people still have the freedom to right the wrongs, and yet they do not!

I ask, where are the patriots?

We hear much from the conservatives and talking heads about patriotism, but how many really know what a patriot is? Patriot is defined in Webster’s 1828 dictionary as one who “loves his country, and zealously supports and defends its interests.”

As a matter of fact, it was said of George Washington that he was, “First in war, first in peace and first in the hearts of his countrymen.”

But instead of the American people taking responsibility for what they have been given, namely, a gift called “freedom” at such a terrible price through war and bloodshed, they care more about the “big game” and are content for the most part to be entertained out of their freedoms.

What a slap in the face to those who suffered for our freedoms!

The American people have now become so preoccupied with watching men that have spent thousands of hours and millions of dollars fighting over a “pig ball,” and all the while their freedoms are stolen away right under there noses. America’s priorities are backwards when it comes to the preservation of freedom (Isaiah 59), and in the process they act as if they do not know why their country is being destroyed. I leave you to ponder this question: What’s more important – the “big game” or your freedom?

The video below will show you the absolute lunacy of what America has settled for when it comes to what matters the most. Is it worth it? You decide.