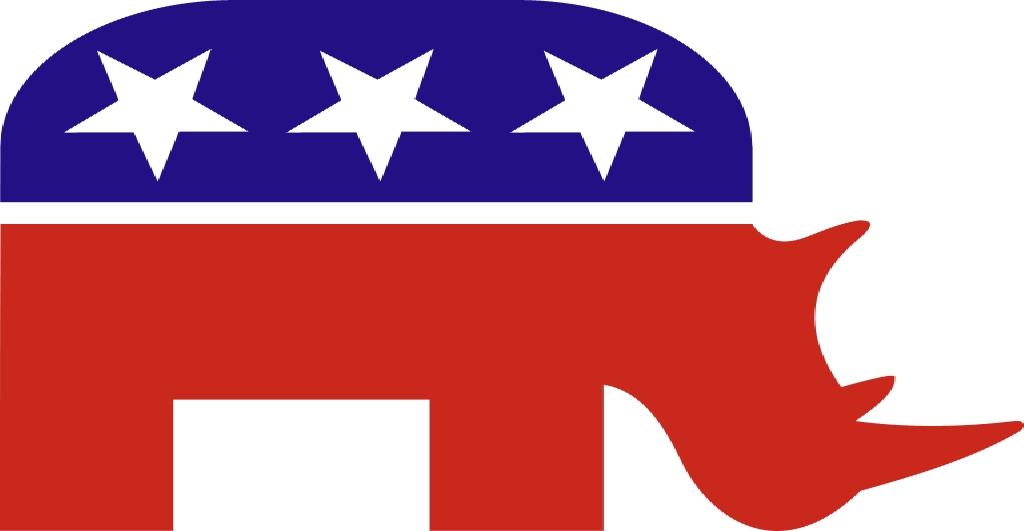 And so it continues…“Congress must do its job and raise the debt limit to pay the bills we have incurred and avoid default,” White House mouthpiece Jay Carney bloviated a few days ago.

And Jimmy Carter…now the second worst president in US history…called NOT raising the debt ceiling like Obama wants a “threat to the integrity of this government….a short-term deal to avoid default would be better than nothing,” adding but even that “just means you’ll have another crisis.”

This from the man who derailed the American economy before Ronald Reagan came in to clean up his mess.

Then in charged the House Republicans who put forth a compromise bill suggesting a temporary six-week raising of the debt ceiling…suggesting a delay in Obamacare’s tax on medical devices for two years while replacing the lost revenue by altering the way pensions are calculated…suggesting giving increased autonomy to the heads of federal agencies under the constraints of sequester spending levels…and suggesting funding increases for fire suppression.

Notice there was NO delay of the individual mandate section of ObamaCare in the Republican proposal…you know the delay Obama gave businesses…as Boehner and crew caved to Obama’s demand that ObamaCare for the most part is off the negotiation table.

But NO matter as Obama rejected this proposal as the Democrats argued it would set up another fiscal crisis right before the crucial ‘holiday’ shopping season. They can’t even say the Christmas/Hanukkah shopping season now can they…PC sellouts that they are.

By the way, what holiday shopping season as Obama’s failed economic policies have just about destroyed any hope of a successful Christmas/ Hanukkah shopping season that we might have had this year. 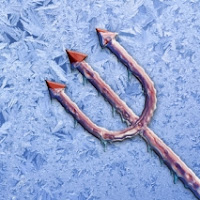 But wonders of wonders hell froze over a bit yesterday as ‘Prince’ Harry Reid lost some of his so-thought all encompassing control over the Senate as Senators voted down Obama’s oh so wanted ‘clean’ continuing resolution regarding raising the debt ceiling.

Score one for our side at least.

And so after talks between Obama and House Republicans collapsed on Saturday morning with Obama’s rejection of Boehner’s compromise proposal that would have reopened the government while setting up a budget negotiating process…and after Boehner said the House will present Obama with another compromise bill in a few days…the ire of we patriots throughout the land was awoken en-masse and we can’t say this loud enough, ‘Hey Boehner…NO MORE COMPROMISES PERIOD!

And with ObamaCare the ultimate bargaining chip, it’s high time Boehner puts away his crying towel and stands strong with the wishes of ‘We the People’…uses ObamaCare to our advantage…and NOT accept Obama’s nails on a blackboard bloviations that ObamaCare is off the table.

This is the bottom line…and it’s the ONLY bottom line acceptable…if Obama and the Democrats want the debt ceiling raised then ObamaCare goes…NO ifs, and, or buts…and there is NO compromise on that.

And all that nonsense spewed forth by Obama and the Democrats that if Congress does NOT raise the government’s borrowing limit by October 17th the Treasury will NOT have enough money to cover the country’s bills needs to be strongly countered…for we know that it’s an out-and-out LIE for the true reality is that all that needs to be paid is the interest on the notes due and NOTHING more.

And it’s high past time that this sinks into Boehner’s head and that he throws it back in Obama’s face…that is if he can grow a set and stop cowering in a corner.

Besides, default is NOT an option as defaulting would be in clear violation of our Constitution… the 14th Amendment Section 4, to be exact…which states,

And if Obama knowingly violates the Constitution…and we know he knows the 14th Amendment because he claims to have been a Constitutional attorney…or perhaps that’s yet another LIE…then that is grounds for immediate impeachment. So Obama does NOT control this game… Republicans do…that is if they can clear the cobwebs from their heads and stop cowering in the corner from fear of the race card being used against them.

And also Republicans need to stuff a sock into the mouths of the kumbaya RINOs who NOT only are doing Obama’s bidding for him…either knowingly or NOT…by attacking the true men of courage within the party for we all know that the reason the likes of John McCain and Lindsey Graham put down and ridicule the likes of Ted Cruz and side with Obama’s demands to raise the debt ceiling is because McCain, Graham, and their buddies..the ‘Old Guard’ if you will…do NOT want to give up power to those like Ted Cruz, Mike Lee, Marco Rubio, and Rand Paul…the ‘New Guard’. And it’s such a sad sight to see when those whose time as party leaders has come and gone can’t step down for to them it’s better to destroy their party from within on their way out then to leave with at least a shred of dignity and honor to their names.

These are the men who will NOT stand strong…who continue to push for compromise…who control Boehner and are playing him like a fiddle. But the loser in the end will NOT be Boehner for if he capitulates and gives in to Obama’s demands the losers will be ‘We the People’ and our beloved America…and that is something the RINOs will own…hook…line…and sinker.