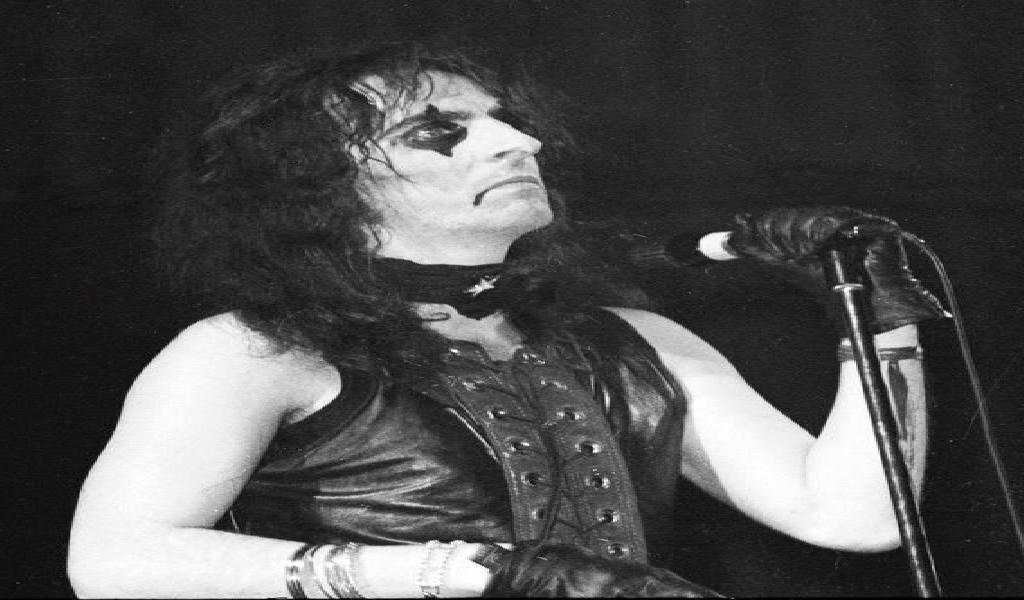 Would you believe that Alice Cooper, whose real name is Vincent Damon Furnier, is a Christian? Would you believe he has been running a charitable organization for over a decade? Though I can not dispute that I would have never guessed this about Alice Cooper, it only reminds me of the old saying about “judging a book by its cover.” I’m not going to get into the lifestyle that Alice may have led or the influence of his music. I don’t care where he or anyone else has been. I only care where he may be going and from this interview he would seem to be genuine.

The interview itself is from 2010 and I suppose many may already know this. It is news to me so I am sure it will be news to at least a few others. This is also a reminder of something else. Stories like this don’t go far. It is the stories of human suffering and misery that dominate the pages of this site and many others. Sometimes we need to step back and look at something positive.

Miracles happen and God is good. I will look at Alice Cooper much differently from this day forward. I was honestly never a fan of his because I was a little turned off by his act and didn’t care for his music that much either (even though I am a rocker). But after seeing this I am proud of him. Again, I don’t care where he has been but I do care where he is going. This world can always use a few more good souls.

H/t Traildust of Fellowship of the Minds