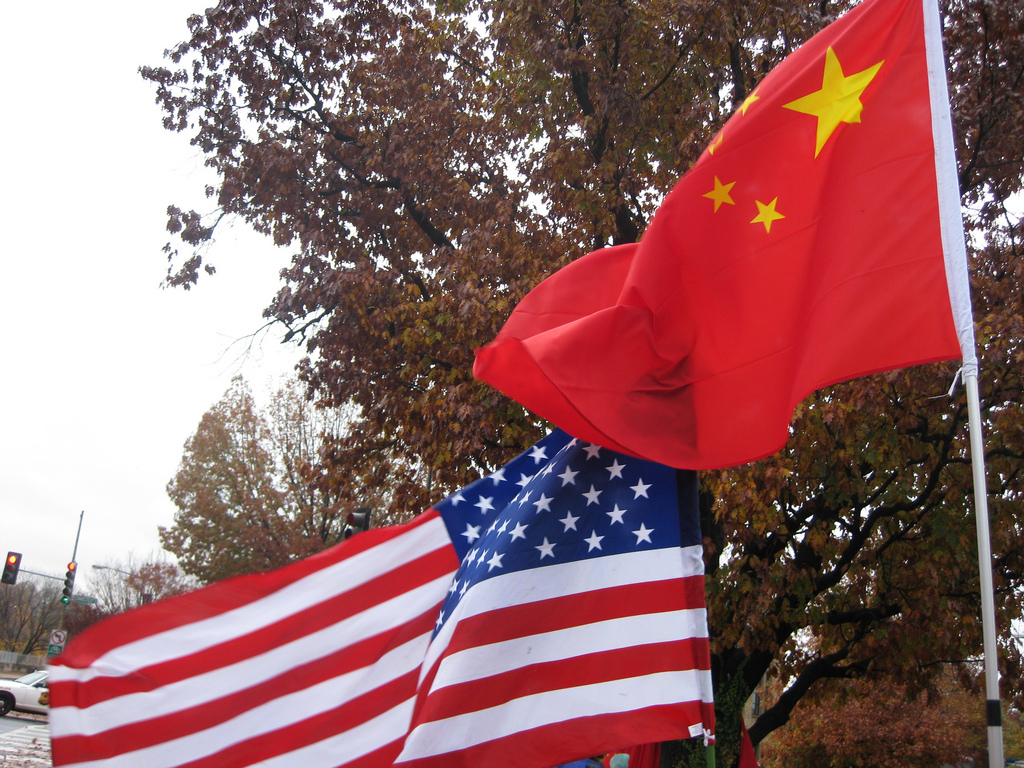 A brief article in a Chinese-language news site, Qianzhan.com (前瞻 Forward Looking), makes an alarming claim — the People’s Republic of China is deploying offensive weapons in space which have the capabilities of destroying U.S. military satellites.

Qianzhan is headquartered in the city of Shenzhen in China’s southeastern Guangdong province, with offices in Beijing and Hong Kong.

Reportedly, the news of China using a special rocket named “Kuaizhou or Fast Boat No. 1″ has attracted intense interest from many countries. This news also points to the effectiveness of China’s official media, which has stimulated and affected international discourse. The United States is concerned about the likelihood that China, in preparation for a future space station, is in the process of deploying offensive weapons in space, all of which constitutes a serious threat to U.S. military satellites.

From “authoritative sources” can be gleaned that the “Fast Boat 1″ rocket weighs less than 400 kg (882 lbs.) and is launched from a small vehicle. Such data prove that this satellite’s orbital altitude is not too high and its orbit may even be sun-sychronous. [China’s] official media reports say the satellite launch is used for disaster relief and other emergency monitoring and technical support.

Below is the image attached to the article on qianzhan.com:

An article on Chan Kai Yee’s blog, “China a Step Ahead of US in Development of Space Quick Response System,” Sept. 27, 2013, claims that on “September 25, 2013, China used Kuaizhou (quick-vessel) small carrier rocket to launch Satillite Kuaizhou 1 smoothly into its preset orbit.” The article is accompanied by a photo (see below) of the launching of a small solid carrier rocket by the United States, which is “believed” to be similar to the Kuaizhou Fast Boat rocket.