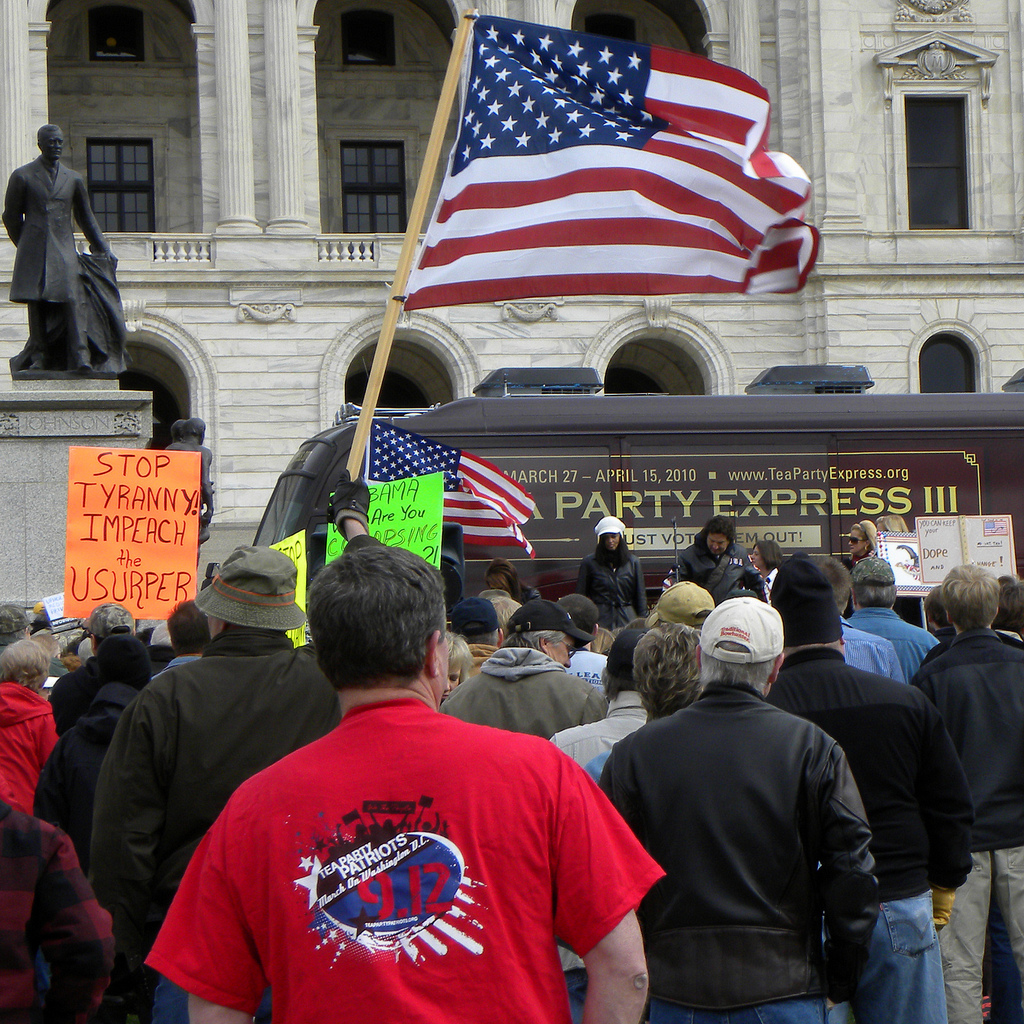 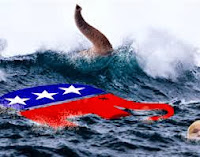 Red Fridays are over for me as last Wednesday night my party…the Republican party…the party of our beloved Ronald Reagan…died.

The party died by its own hand…with the knife dug deep by the RINOS…as they knowingly and willingly went into the Democratic fire like lambs to the slaughter…led by a man with NO backbone at all…NO backbone when it was needed the most.

“We fought the good fight; we just didn’t win,” Speaker of the House John Boehner said in a recent radio interview but truth be told he was played for a fool by ‘Prince’ Harry Reid and his evil Queen Nancy Pelosi…two of the most vile politicians ever to grace the halls of Congress…two who must be toasting each other that they won it all for their wicked King…and ‘We the People’…the peasants…be damned.

And Boehner was easily manipulated by a Treasury Department that gambled on the fact that they could spook him and the Republicans…which they did..by spewing lie upon lie that we would run out of money to pay our obligations within a day of the notes coming due…which we know is simply NOT true as there is always five times the money on hand to pay the ONLY thing that must be paid by a certain date…and that is the interest on the notes due and NOTHING more.

It’s so sad that Boehner and the Republicans were too busy shaking in their boots to clear the cob webs from their brains and see they were being checkmated by those who are masters at the game of deception and lies.

And while the Senate…as expected…voted overwhelmingly to approve the anything but compromise bill that would fund the government through January 15th and raise the debt ceiling through February 7th, the RINOS in the House sided with Democrats by voting 285 to 144 to approve it.

NO backbone…NO courage…NO guts to do the right thing…which by the way is to do ‘We the People’s bidding and ‘We the People’s bidding alone…as NO mere words are strong enough for these RINO traitors…party traitors who stabbed those who elected them in the back…party traitors who sold out our Conservative principals to LIES…to fear…to a president who hates the very country he manipulated and stole an election to win.

To say shame on them puts it mildly, and Boehner himself proved that he might as well put a ‘D’ after his name and be done with it as all his grandstanding and bloviations about standing strong and united against ObamaCare was NOTHING but a photo-op dog and pony show…for when we needed strength and unity…when we needed a strong Conservative leader the most…he could NOT rally the troops to do the right thing…and so he retreated in defeat and complete and total surrender to those who knew the outcome of the game before the first chess piece was even moved.

And to make matters worse, John Boehner in this capacity as Speaker of the House, told ALL Republicans NOT to fight or oppose the Senate bill…and that is the saddest thing of all for the man we looked to for strength sold the American people out too those who want nothing more than to inflict the most pain on as many people as possible…even on the most vulnerable of us all.

So now the time has arrived…it’s time for some serious TEA…one united and strong TEA Party…as in time for all TEA Party groups across our great land to come together under one united banner.

So while ‘Prince’ Harry thought we were a problem before…in fact he loves to call the TEA Party a bunch of terrorists…well watch us now for the TEA Party will NOT be scared away by this setback… in fact we will be more vocal than ever before…and that is something ‘Prince’ Harry can count on.

And that is something the RINO Republicans can count on as well.