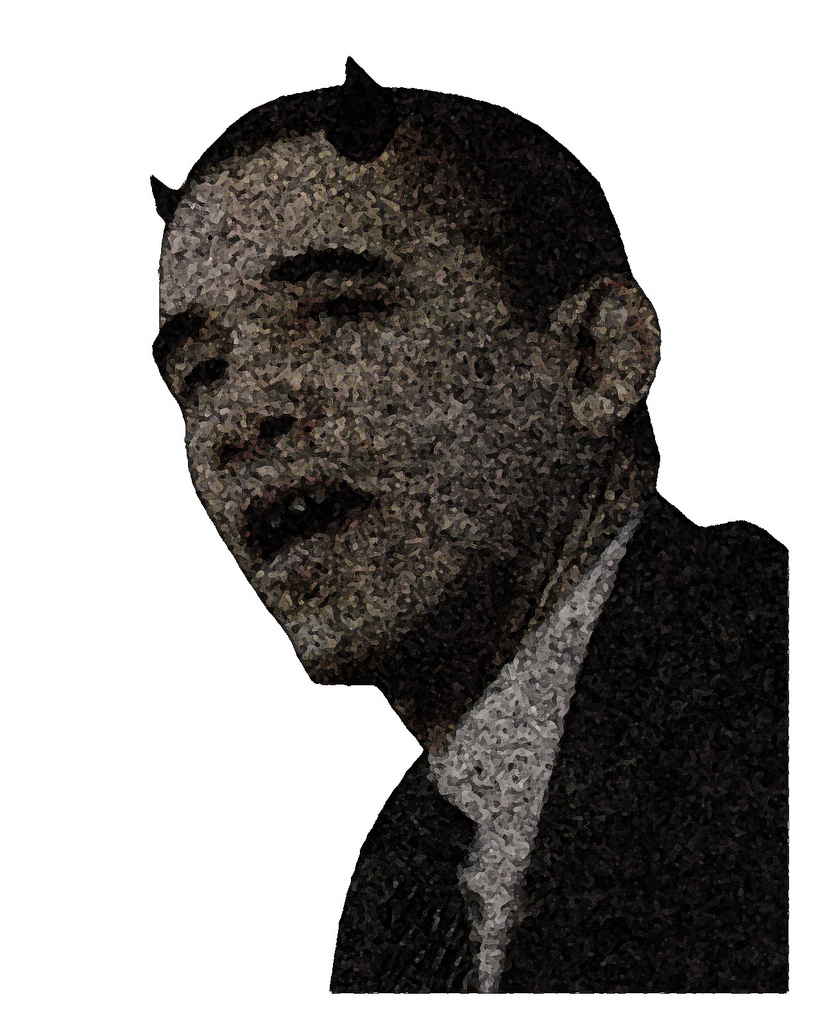 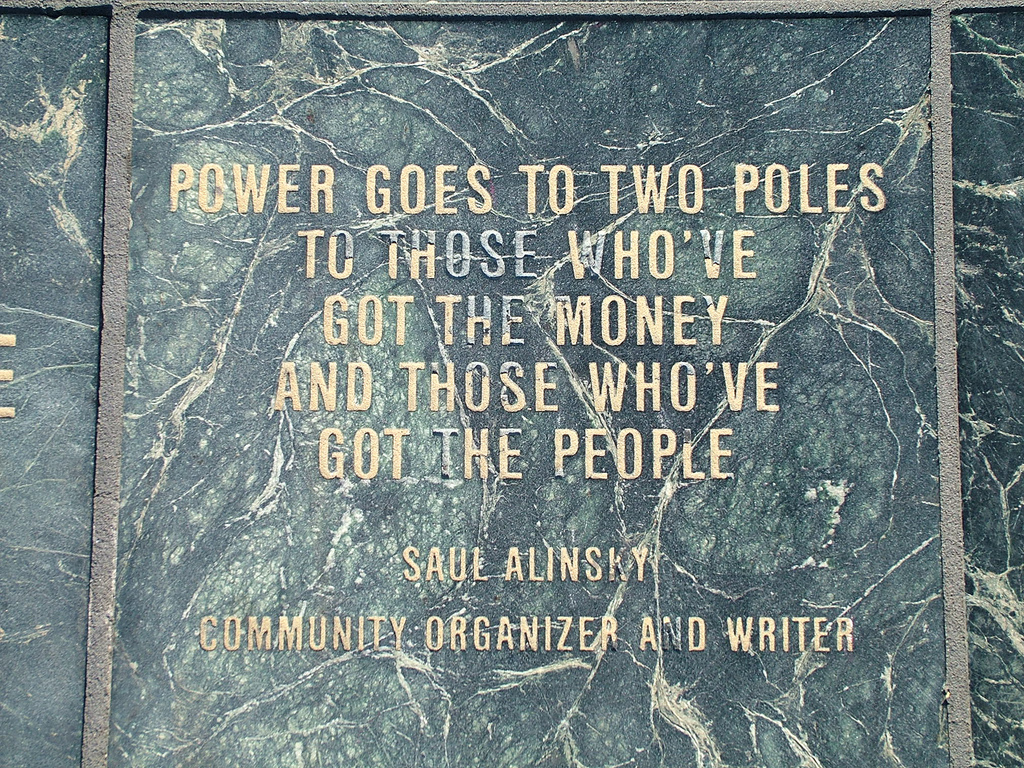 “If Tyranny and Oppression come to this land, it will be in the guise of fighting a foreign enemy.”

Wow, friends, this has been a week of attacks on the American people like none other. If Barack Hussein Obama and his criminal administration are not being exposed for more crimes that the IRS committed against the American people (targeting of conservative groups, tea parties, churches, etc.), then they are being called out for attacking America’s faith as well as America’s military. And, my friends, this is just the tip of the iceberg. All of this is coming from the one that is entertaining America’s sworn enemies … within the White House. (Leviticus 26:16)

If you remember correctly, after both World Trade Center towers were dropped, the American people were inundated with the fact that we were under attack by radical Muslims. While we were bombarded through the state-run media 24 hours a day, seven days a week with fear and oppression, our federal government was standing behind these propagandists asking us, the American people, to forfeit our rights and freedoms for more of their government control. They even went so far as to pass deceptive legislation called “The Patriot Act,” when it should in fact have been called “The Act of Tyranny.” This bill was passed at 3:30 in the morning, and not one of the U.S. representatives had time to read through this unconstitutional act.

Since then (and not just through this administration), we have seen that the American people have now become the so-called terrorists.

Now America is witnessing its very own representative government frequently entertaining, in the White House, the very group that was accused of attacking America on Sept. 11, 2001. Namely, the radical Muslims. (Deuteronomy 28:36)

To understand what you are dealing with, you first need to pull off the mask and go into the mind of those doing the attacking.

We know that Barack Hussein Obama is a disciple of none other than Saul Alinsky, one who personally thanked Lucifer (Saul Alinsky’s “Rules for Radicals”) (Isaiah 14). We also know that while he was a senator, Barack Hussein Obama proclaimed in Europe that there was no other way but a “New World Order,” also that America had 57 states in its union – and this self-proclaimed “constitutional scholar” believes that America is a democracy, when in fact America is a constitutional republic (Article IV, Section IV of the U.S. Constitution).

So what ideology is Obama imbibed upon hook, line and sinker?

1) Politics is all about power relations, but to advance one’s power, one must couch one’s positions in the language of morality. (2 Corinthians 11:14)

2) There are only three kinds of people in the world: rich and powerful oppressors, the poor and disenfranchised oppressed and the middle-class whose apathy perpetuates the status quo. (Matthew 7:24)

3) Change is brought about through relentless agitation and “trouble making” of a kind that radically disrupts society as it is.

4) There can be no conversation between the organizer and his opponents. The latter must be depicted as being evil. (John 10:10)

The video below shows you the 12 rules to revolution. Uncovering Barack Hussein Obama’s master, Saul Alinsky: