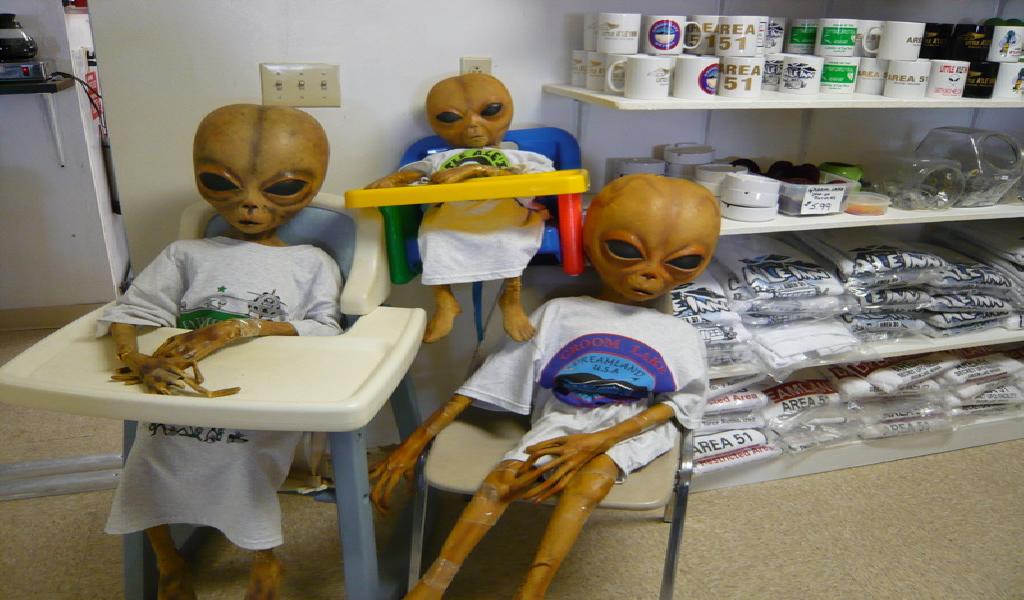 A startup venture proposed by private foundation Mars One, which seeks to provide a one-way trip to the Red Planet and establish a human settlement there by 2023 has more commitments to its project than Barack Obama has gotten for the Affordable Care Act, aka Obamacare. All of the information below was as of the weekend.

People all over Twitter joked about the Obamacare website launch in light of the Mars One colony project, which has attracted 202, 586 applications from people who want to spend the rest of their lives on a wasteland of a planet.

Over 200,000 people have applied to live on Mars as part of an ambitious proposal by private foundation Mars One to establish a human settlement on the Red Planet by 2023.

Amongst the 200,000+ applicants are four who, according to the Mars One mission roadmap, would leave Earth forever in 2022 and arrive on Mars in 2023.

Over the next two years, the applicants will be whittled down to a small number of teams (six to ten) each consisting of four people.

Compare that with what has been taking place with Obama’s train wreck. An analysis of online analytics released by Compete.com revealed that just 36,000 people have registered for Obamacare through the federal government’s website, Healthcare.gov in its first week. Of course, the Department of Health and Human Services fudges a little more out of those numbers claiming that the have about 51,000. Still, the Advisory Board Company, which puts out daily totals, put the number around 42,000.

Vermont just spent $9 million on outreach, advertising and other public relations ventures and have a total of 712 people signed up.

Senator Lisa Murkowski said the entire state of Alaska hasn’t had a single person register for the Obamacare exchange.

Not only is Obamacare a bad law, but it is going to be a nightmare as far as privacy is concerned. According to one CNN medical correspondent, the Obamacare website is now spontaneously deleting some Americans’ passwords.

Obama’s Health and Human Services Secretary Kathleen Sebelius, who is also guilty of violating federal law, but has yet to be held accountable for it, had three years to have the Obamacare website ready to roll out October 1. The website cost taxpayers $394 million! It was a dismal failure.

As a result, the House Energy and Commerce Committee will be digging into the administration’s complete bungling of the Obamacare roll out on October 24. The committee is to hold hearings on the website’s implementation titled ‘Unprepared or Incompetent?’

Congress has called upon Sebelius to testify, but she has refused, though she did make time to join Comedy Central’s John Stewart on Monday.

“Secretary Sebelius had time for Jon Stewart, and we expect her to have time for Congress,” said committee chairman Rep. Fred Upton (R-MI).

“Either the administration was not ready for launch, or it was not up to the job,” Upton said. “The president and top officials were quick to boast the number of visitors to HealthCare.gov, but they have since gone silent, refusing to disclose even basic enrollment figures.”

“The rollout has been a complete mess, beyond the worst case scenario, and yet those administration officials responsible have indicated they will not be available to testify next week,” Upton added. “This is wholly unacceptable.”

MSNBC commentator Krystal Ball, best known for explaining away a series of racy ‘naughty Santa’ photos, claims that her most embarrassing moment was not those photos, but rather her past work for the company that created the Obamacare website.

House Minority Leader Nancy Pelosi (D-CA) said Thursday that even if the Obamacare insurance exchanges’ enrollment mechanisms continue to be failure-prone through the holidays, the program itself must be allowed to continue without delays.

“No, no – It has nothing to do with the programmatic part. It’s about technology,” she insisted when asked about the impact of non-functioning websites and frustrated consumers on the public-policy part of Obamacare.

Though HHS has reportedly considered 500,000 people signing up each and every month, they denied those reports. The Daily Mail indicates what other states have been doing in the first week:

Maryland, for instance, a state of 5.88 million people, had processed 1,121 applications as of Oct. 11. Minnesota’s program claims to represent 11,684 people, but that’s only after factoring in ‘family members, children and other dependents’ of the actual applicants.

New York (100,000), Washington (25,000) and Kentucky (13,000) have reported their numbers in a similar fashion, announcing how many people will benefit from newly contracted coverage instead of how many completed applications have been filed. Families of four, for instance, would inflate those numbers by 400 per cent.

Still-larger states like California are not publishing definitive numbers at all, instead tweeting web-traffic totals and the number of applications its residents have ‘started.’