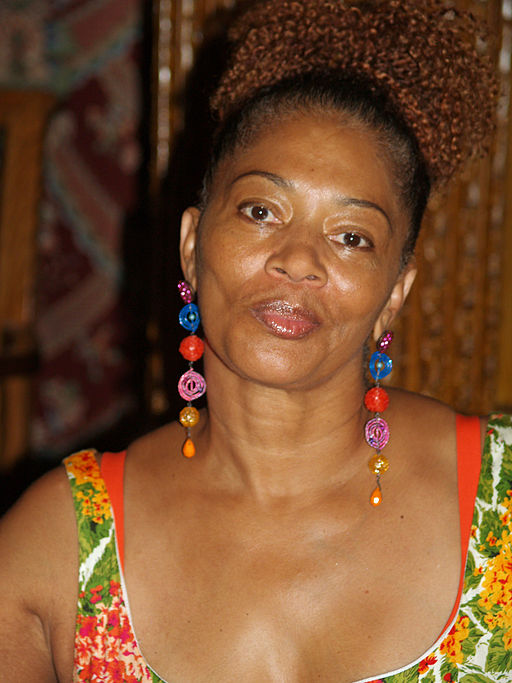 We should all be thankful that we have feminists out there whose sole purpose in life is to empower other woman.

Some of these female conservatives need to bake more cookies.

Nothing says “girl power” like recommending that you go and break out the oatmeal and raisins, right?

Many of you may be asking, “Who the heck is Terry McMillan?”

She is a very well educated woman who has written blockbuster novels that turned into movies such as Waiting to Exhale and How Stella Got Her Groove Back. She is a classic success story – she grew up in a poor family in Port Huron, Michigan and then made it big through hard work, education, and talent. On her Twitter account she calls herself Ms. Terry McMillan.

I always enjoyed her books, although I found them a little heavy on the revenge for my liking – I’m kind of a “let it go and let Karma deal with it” person, myself. 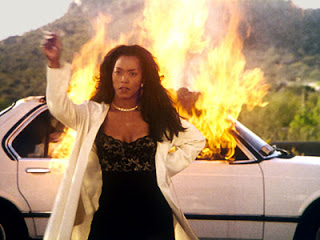 However, even though I don’t consider myself a conservative, but a libertarian, I am insulted as a woman by her snarky little comments. Does the fact that my child has home-baked treats in her lunch box somehow cast a shadow over my personal level of intelligence? Dear heavens, please don’t anyone tell Ms. Terry McMillan that I spent yesterday afternoon canning homemade chili! She’ll think I have no business having political opinions at all! Maybe I should stop writing immediately, remove my shoes, and hie myself off to the kitchen, clad in an apron and pearls.

Suggesting that women who have opted for a more “traditional” role are somehow lesser seems to me the very opposite of female empowerment. Having the freedom to choose to stay home with your children or to be the CEO of a company – that’s what we should all be striving for. A true “feminist”, it seems to me, would honor the choices that women make and embrace the priorities that women select. Where would our society be without the nurturers and caregivers? I would never dare to suggest that Ms. McMillan end her career and go crochet booties – so where does she get off insulting women who have different roles than she has opted for? Some of us can actually have a career, be the primary caregiver for our families, and bake cookies, and roast a chicken, all without missing a beat. Isn’t the ability to let go of those little pigeonholes that society would fit us into and just be ourselves and pursue the lives we want to lead real feminine power?

I find it unfortunate that someone with a platform to reach so many people is so scathing and derogatory towards those with different philosophies in life. It is sad that this woman who puts herself forth as a spokesperson for women wants to demean other women. It’s rather antithetical to her recent Facebook status that said:

Whether you are conservative, liberal, or libertarian in philosophy, degrading others is probably not the best way to get your point across. You really don’t require my analysis on this one. The attacks of this novelist, who somehow feels uniquely qualified to share her political views and influence her 229,583 followers will tell you all you need to know. The philosophy for some, when they can’t form an actual argument, is to insult and degrade to distract from the topic at hand. We can really let Ms. Terry McMillan speak for herself. She’s a woman of words, after all.

Republicans are talking heads and extremists who were once upon a time, intelligent and reasonable. Now they're crazy.

Bachmann and Palin must've gone to the same unaccredited college where they were valedictorians for having a C- average in nothing.

Conservatives are stuck in the 1950s.

Being a liberal means being open to new behavior or opinions and willing to discard traditional values. I'm proud to be one.

Why are conservatives so concerned about what I think? Because they only attack folks who criticize them. They're stalkers and dumb ones.

Have a great evening everybody. Even you haters. Maybe get out that Bible.

Why are conservatives so mean-spirited? Especially if you disagree with them? They have to swear and call folks names. Says it all.

It does say it all, doesn’t it? I’d write more, but I have to go get my cookies out of the oven before they burn.