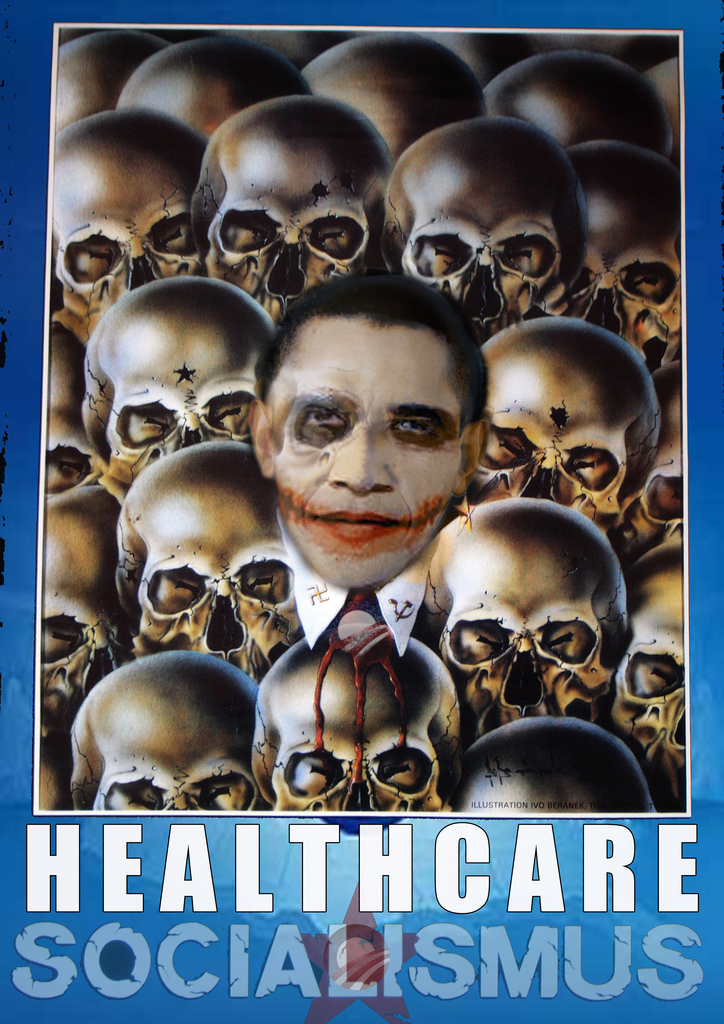 Life, liberty, and the pursuit of happiness – these are our recognized rights as demonstrated by the Declaration of Independence. Americans have the right to live, to be free, and follow their dreams as long as it does not deprive their fellow citizens of the same. Constitutionally, there is no ‘right’ to healthcare. But as a society, we have coalesced around the notion that a decent society should provide access to decent healthcare. Unfortunately, the prescription for greater access and lower cost, The Affordable Care Act AKA Obamacare has done nothing to provide greater access or lower cost. In fact, it is doing the exact opposite.

Healthcare and related services comprises roughly 16-18% of the United States economy. There are many moving parts to delivering healthcare services to Americans. From doctors, to patients, to pharmacies, to pharmeceuticals, to health insurance companies, there are a slew of relationships and decisions that are constantly interacting in our healthcare system at any given moment. Obamacare attempted to rewrite existing law to create more access and greater affordability. The initial returns are in and health insurance companies are cancelling policies and many people are finding that if they are keeping their policies, then their premiums are increasing.

If President Obama assured Americans that his plan would be a good deal, then why are these negative things occurring? The answer is rooted in a basic truth: a centralized government cannot possibly control a massive portion of the economy. There are unintended consequences from every bureaucratic decision. There are just too many moving parts for anyone to grab a hold of.

For example, Obamacare famously bars insurance companies from denying insurance to anyone with pre-existing conditions. This is without question a noble idea. But if insurance companies have to deal with cost, then their costs will have to increase because they are covering very inexpensive pre-existing conditions. To compensate, will the insurance company take the hit to its bottom line? Of course not. Rather, the company will do what any sound business endeavor would do, pass the cost onto the consumer. Therefore, this beautifully conceived idea of protecting all ill Americans single handedly is increasing the cost for healthy individuals. This is part of the bad deal that Obamacare is handing millions of Americans across the nation.

Let us explore another wonderful gift bestowed upon us by the central planner in chief. Now, young adults up to the age 26 can remain on their parents insurance. This seemed very peculiar to me. Are we not to believe that young adults who have graduated from college or university should be employed and therefore covered by insurance? This provision, widely popular with generation inept and their coddling parents, is part of the larger problem with Obamacare: the federal government was never designed to take care of the individual from cradle to grave. Our nation was never intended to provide access to affordable healthcare. And yet, Obama and the Democratic Party believe that this experiment will yield positive change. It will not for it cannot.

Obamacare was designed with a flawed premise. Healthcare was not broken in the United States. Was it perfect? Of course not, however there were certain common sense tweaks to the system that could have made it better and prevented this failed experiment from causing havoc on our healthcare system. Three simple solutions could have attacked the cost and lack of access to healthcare – allow insurance companies to compete across state lines, allow patients to pay for healthcare out of pocket, and reduce frivolous lawsuits against doctors and hospitals. It has always been an enigma to me as to why patients go to the doctor’s office for a routine checkup and are asked for insurance. Isn’t the concept of insurance that you are protected from major healthcare issues? I don’t think a cold reaches that level of concern. For if patients paid for their own routine healthcare costs, they would treat going to the doctor like grocery shopping: they would search for the provider at a great value and service. This alone would do wonders for adding competition to the system and stop treating it like a Christmas giveaway.

Obamacare was badly conceived law and should give pause to all Americans. The President and his Party should be severely rebuked not for ill intent, but for ill construction. They identified the problem but created solutions that exacerbated the issues. Americans are living in great fear. They are fearful of the poor economic performance of the nation. They are fearful of the ever-growing debt of the United States. And they fear that the healthcare that they had is slowly slipping away just because some politicians deemed themselves intelligent enough to solve all of society’s ills. The Affordable Care act was nothing of the sort and will manage to put our nation’s healthcare system on life support. That is the problem with ill constructed legislation from good intentions. Hence the inherent problem of liberalism and those individuals who think themselves smart enough to handle all the moving parts. What they end up doing is clogging the moving parts, creating enough friction to perhaps break the machine.