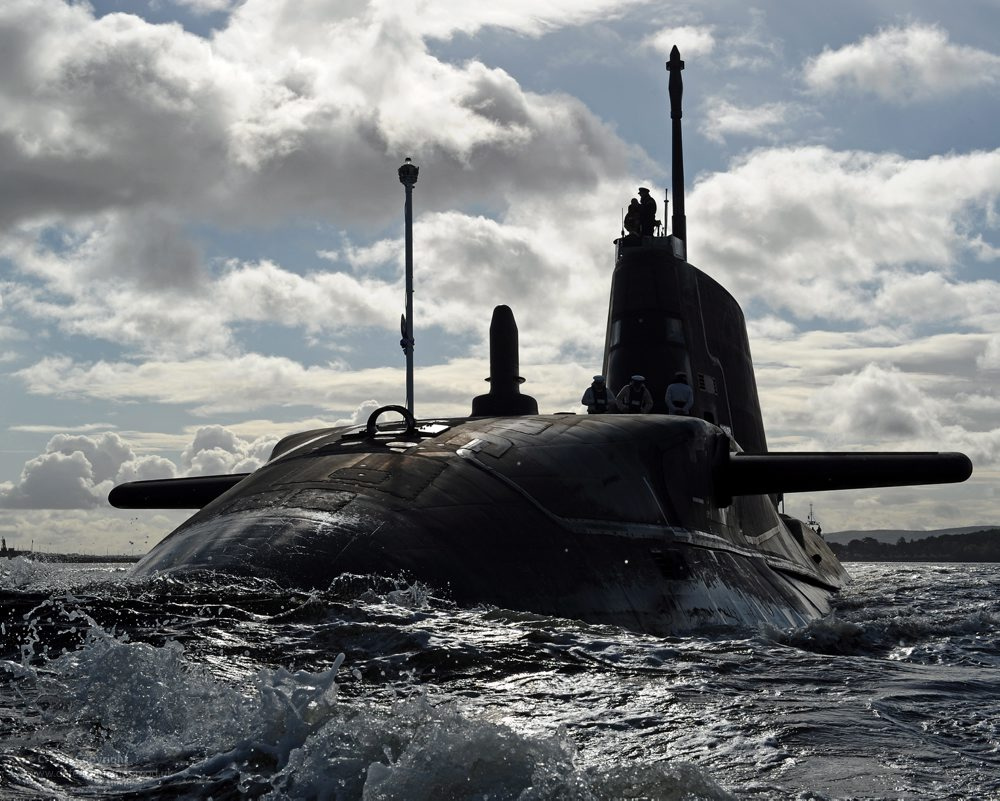 President Ma Ying-jeou has reiterated Taiwan’s desire to purchase submarines from the United States in an interview with an American paper earlier this week.

‘Some weapons are high on the list of items that we hope to procure, but we currently have no way to purchase them. Submarines, for instance, are one of those items,’ Ma told the Washington Post in Taipei Thursday.

According to the Chinese transcript of the interview released by the Presidential Office on its website Friday, Ma responded to a broad range of questions in the interview, including cross-Taiwan Strait ties, relations with the United States, U.S. arms sales to Taiwan and his achievements since assuming office.

Over the past five years, Ma said, the U.S. executive branch has sought congressional approval for the sale of three packages of arms to Taiwan, worth a total of US$18.3 billion — the highest amount recorded in nearly two decades.

Some of the weapons in the three packages were ordered 10 years ago and will be delivered successively in the coming years, Ma said, adding that Taiwan took delivery of the first of 12 P-3C submarine-hunting aircraft in late September, with three more set for delivery by the end of this year.

Noting that the P-3C is an advanced anti-submarine aircraft, Ma said its addition to Taiwan’s arsenal will help enhance the country’s defense abilities.

While Taiwan can produce some of the defensive weapons it needs to protect national security, it still needs to purchase some U.S.-built arms, he noted.

‘Submarines are one of these items,’ Ma said, adding that it is very important for Taiwan to maintain a defense force strong enough to deter invasion.

He said Taiwan-U.S. relations are mutually beneficial, citing as proof the fact that in 2011, then-U.S. Secretary of State Hillary Clinton described Taiwan as an ‘important security and economic partner of the U.S.’

In an article on its official website Thursday, the Washington Post wrote that‘the U.S. has been a key defender of Taiwan, but it worries about anything that might complicate its already difficult relationship with China.’

The paper quoted Richard Bush, a former American Institute in Taiwan chairman, as saying that thanks to the warming cross-strait ties, the issue of Taiwan no longer dominates U.S.-China relations, allowing Washington to tackle other divisive bilateral issues such as cybersecurity, Syria and intellectual property protection.

In Thursday’s interview, Ma described relations with the U.S. in recent years as good. He also stressed that continuing sales of U.S. weapons are essential for Taiwan.

On the predictions by some U.S. scholars that U.S. support for Taiwan will decline in the face of China’s growing global political and economic clout, Ma said that this has never been a mainstream view in either U.S. academic circles or the U.S. government.

He told the paper confidently that Taiwan-U.S. cooperation in the economic and security fields will increase steadily rather than dwindle gradually, because ‘the United States wants rebalancing toward Asia and the Republic of China has played a very important role in Asia.’