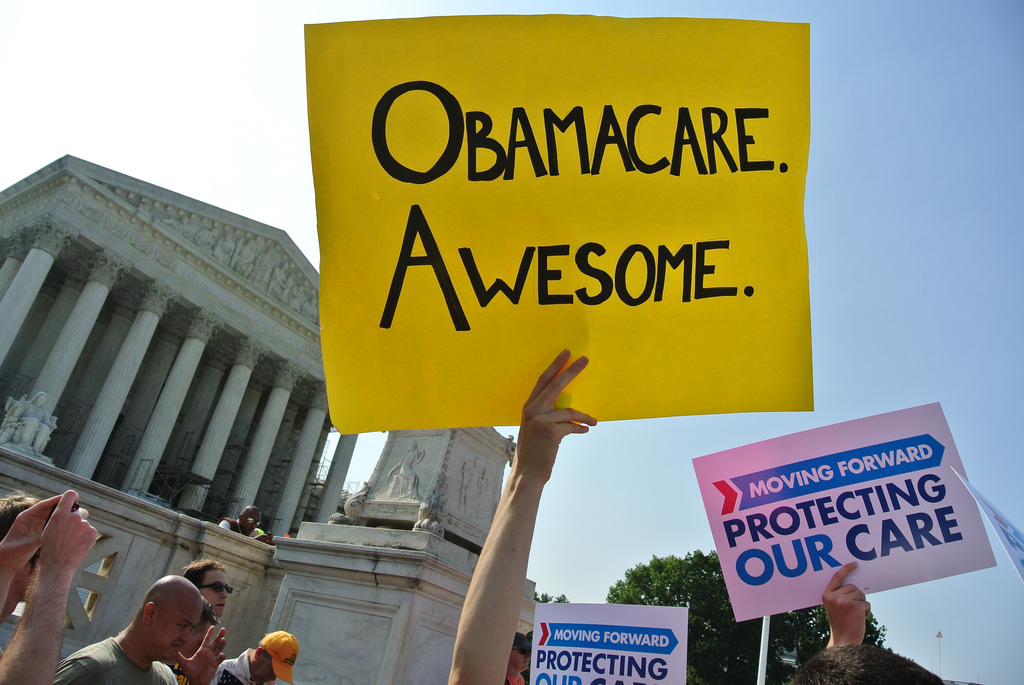 It seems that more and more democrats and supporters of President Barack Obama are coming out of the woodwork about their confusion.

Originally sold to a desperate American public as free health care for everyone who wanted it, the Affordable Care Act has now been revealed for what it really is: a government mandated tax on every single working American in the country.

And this has left many who thought universal health care would be the solution to their problems completely bewildered.

Apparently, they weren’t listening when tens of millions of opponents of Obamacare were warning them that it would, in fact, not be free at all.

California residents are rebelling a bit against Obamacare, with thousands shocked by the sticker price and rethinking their support, saying that what seemed wonderful in principle is not translating so well into reality.

As Pam Kehaly, the president of Anthem Blue Cross in California, reported, she received a letter from one woman who saw her insurance rates rise by 50 percent due to Obamacare.

“She said, ‘I was all for Obamacare until I found out I was paying for it,’ ” Ms. Kehaly said, in the Los Angeles Times.

It was an awesome idea when this woman thought that Barack Obama or some capitalist pig republican was going to pay for it.

Turns out that YOU are now paying for not only your own health care, but the health care of millions of Americans who, until you so graciously supported the new health care mandates, would have had to cover their own expenses out of their own pockets.

How’s socialism and ‘spreading the wealth around’ working out for you now?