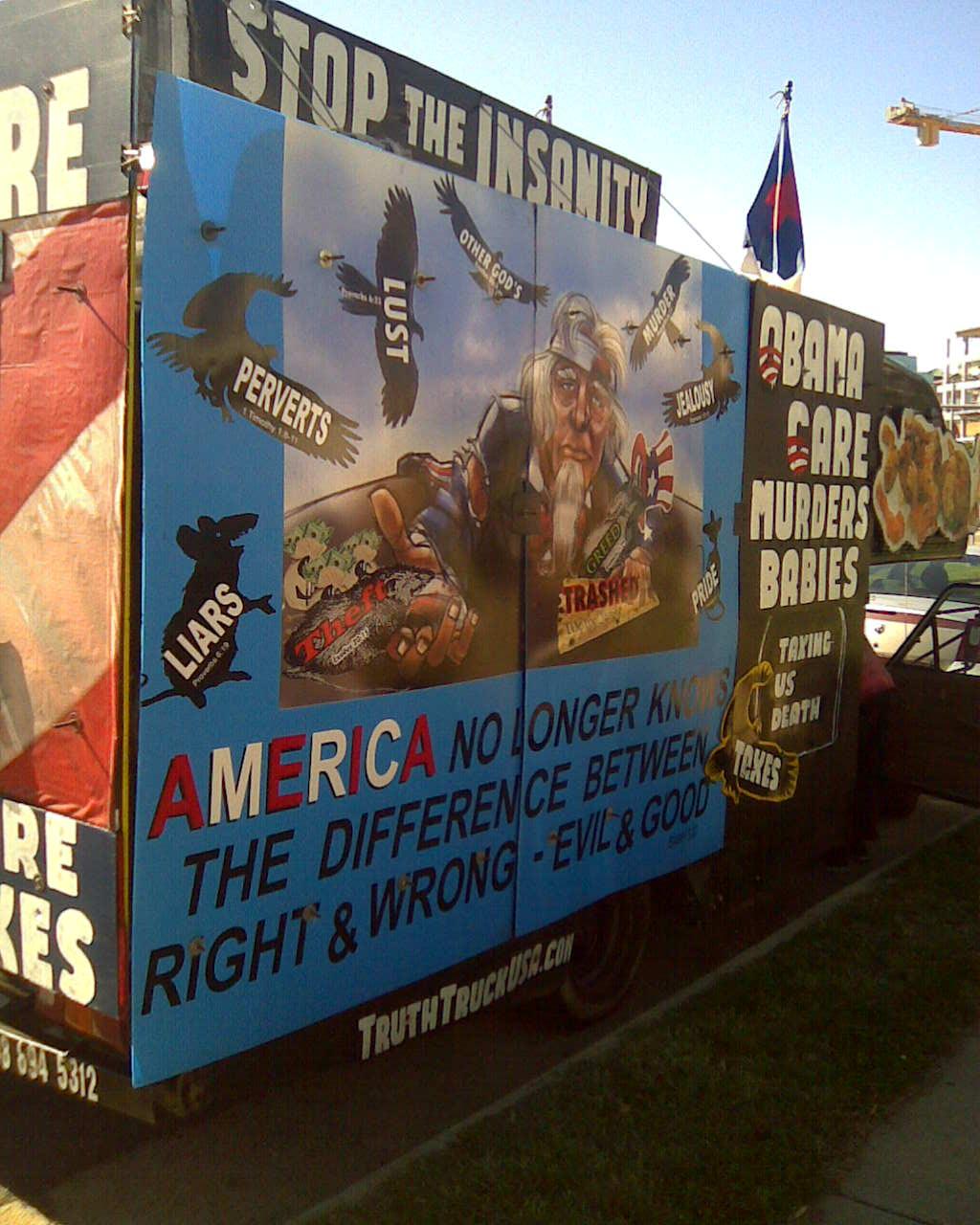 Many Americans are angry about the health care takeover that Congress and the Obama White House are trying to ram down their throats.

This is not surprising.

Many claim that the Obama scheme is a disaster and a very bad idea for America’s future.  They say it will bring much suffering, sickness and death to you and to your family.

We agree that this is not only a bad plan, but also an unconstitutional one.

These, however, are not the same thing.

To say that something is a bad idea and unconstitutional is to say two different things.

Suppose you invite me to your house for dinner and while I’m there I notice that your window treatments are shabby and that your furniture does not match your wall colors.  So, the next day, while you’re not at home, I break into your house and change the windows and the walls.  For the sake of argument, let’s say I actually make it look better than it did before I broke in.

I’m still guilty of the crime of breaking in, entering and trespassing.

Do you see that even if it was a good idea to change the décor, it was a crime because it was outside of my authority to do it.

Rush Limbaugh, Sean Hannity, Mark Levin and millions of others are screaming that the government takeover of the health care system is a very bad idea.  They are right, but even if it were a good idea it would be a criminal scheme all the same.

Because the Constitution does not grant the Federal Government any authority to meddle in our health care, it wouldn’t matter, even is their plan was a good one.

The operative clauses to look up in this situation are Article One, Section Eight and the Tenth Amendment.  It will only take you about six minutes to read and understand that Obamacare is more than just a bad idea for American health care. It is a dangerous and tyrannical trespass into American homes and lives.

Michael Anthony Peroutka Esq. is a former Presidentialcandidate and co-founder of Institute on the Constitution (IOTC) an educational outreach of his law firm that presents the founders “American View” of law and government.  IOTC has produced thousands of graduates in all 50 states with a full understanding of the Biblical principles on which those founding documents are based.