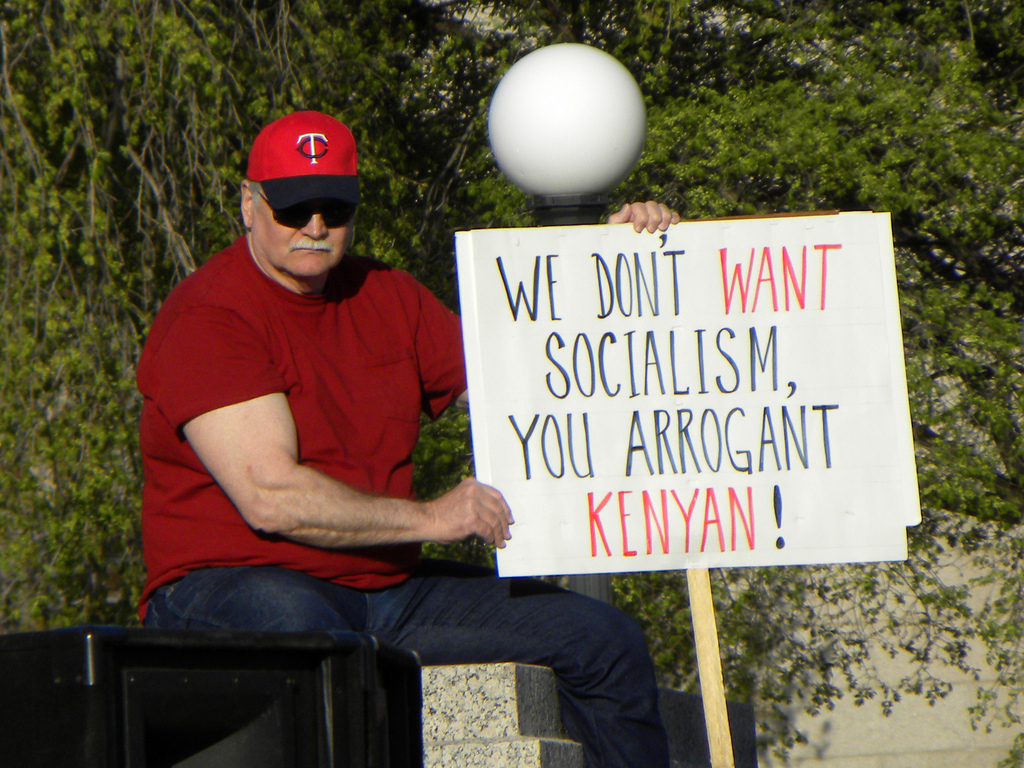 Obamacare was not a legislative bill which easily passed through the House of Representatives and Senate. It did not have broad sweeping support even from Americans. Not one Republican voted for Obamacare and national polling of Americans showed the law never reached a 60% approval. In 2010 a huge outcry against Obamacare catapulted the Tea Party into American politics and the GOP won a record number of seats. In fact the Tea Party victories were so shocking, the IRS began targeting the Tea Party and Conservatives.

With all of this opposition to the Affordable Care Act President Obama and his administration made a calculated decision that he would tell the American people a misleading statement, “If you like your health insurance, you can keep your plan. If you like your doctor, you can keep him.” It was this claim which helped push voters towards Obama during the 2012 Presidential Election. It was this claim which solidified the votes needed from Congress to pass the legislation which was signed into law in 2010.

Imagine the blow-back from citizens during the initial campaigning for Obamacare’s passage if people would’ve known then that Obamacare would cause nearly 75% of all Americans with individual insurance premiums to lose their current insurance plan! In fact it’s been uncovered that within the Obamacare regulations it states an estimated sixty seven percent of Americans will indeed lose individual insurance plans. I guess you can’t really keep your plan.

An estimated 19 million Americans will indeed lose their private individual insurance plans as insurance companies make adjustments to conform with the new Obamacare regulations. This doesn’t include employers dropping group coverage either. Unfortunately many of these Americans losing coverage voted for President Obama and their vote in the 2012 election was mostly based on Obama’s promise. Television news and print news have both been dominated by stories of individuals losing their coverage and they’re outraged. They feel betrayed. Adding insult to injury most of these individuals are getting offered higher cost plans through the insurance company or the government exchange! Not so affordable.

NBC News reported on the discovery of documents proving the White House knew about the elimination of these individual plans, as early as June 2010. I have no doubt that our President knew even earlier than that. But let’s assume he only knew about the problem in 2010. He still continued to perpetuate the lie all the way through the Presidential Election of 2012. He purposely was telling our own citizens a misleading statement to orchestrate a government takeover of our healthcare system.