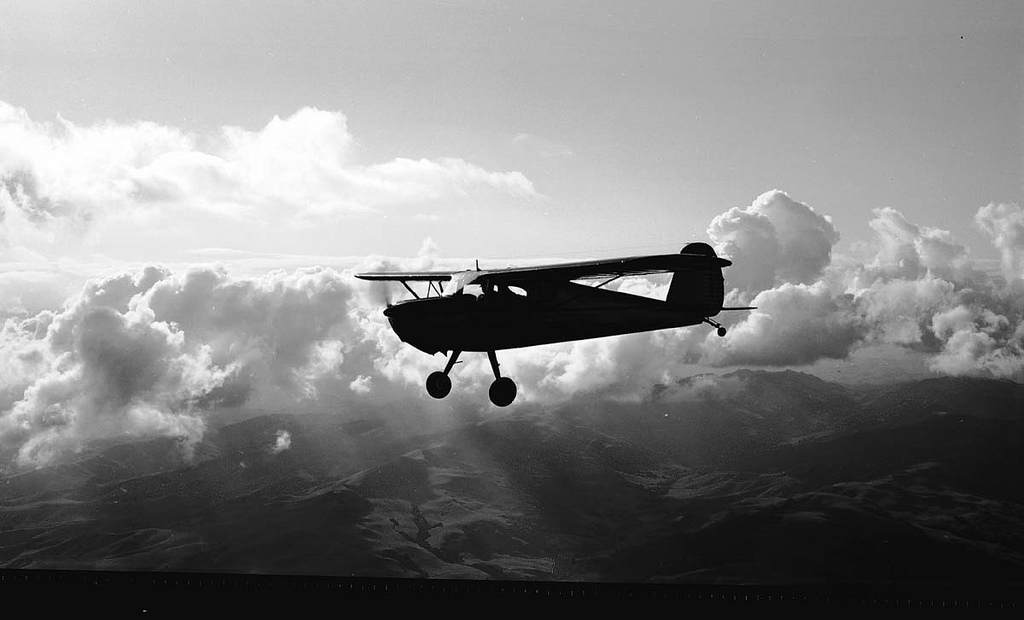 If this story doesn’t tell the tale about the Department of Homeland In-Security, I don’t know what does. A Canadian single engine Cessna took off from Canada headed for another Canadian destination. Somehow, it was able to make it all the way to Nashville, Tennessee, circled Nashville International Airport several times before attempting to land and crashed and burned, killing the pilot.

According to Softpedia the pilot had filed plans to travel to Pelee Island on Lake Erie and had checked in after he landed. Apparently, he took off without filing other plans and ended up in Nashville.

Jay Neylon, an investigator with the National Transportation Safety Board, says, “At this point we’re still examining the air traffic control tapes and radar to determine if there was any communication between the aircraft and the control tower.”

Windsor Flying Club President David Gillies said, “There are so many uncertainties surrounding this occurrence. I have no idea what flight plan he made. From our records we see that he was legally flying the airplane.”

“We’re all pretty broken up about having lost a fellow flyer. From our records we see that he was legally flying the airplane,” he adds.

The runway was swept at about 2am, reports the Tennessean. Most believe the crash took place sometime after 3am, but no one is sure at this point.

However, the remarkable thing in all of this:

In a statement, the Metropolitan Nashville Airport Authority called safety and security the airport’s top priority.

“As an FAA certificated airport, MNAA is required to comply with the FAA’s safety standards. MNAA has long maintained a strong record of safety and follows stringent federal safety regulations,” the statement read. “We uphold these regulations every day, including yesterday. We have inspectors and crash, fire and rescue personnel on duty 24 hours per day, 365 days per year to respond in the event of any emergency.

“MNAA is working collaboratively with the FAA and NTSB as they investigate the accident and determine the facts. It would be premature to comment about any facts involving this accident until the NTSB completes its investigation.”

I bring up DHS simply because the TSA (Transportation Security Administration) are the ones in charge of airport security. DHS, not only is supposed to be providing airport security, but is supposed to be about defending the Homeland, which is not what Senator Dianne Feinstein thinks it is, but is the United States. It seems that DHS is more preoccupied with six of its employees ripping off the American taxpayer to the tune of $8.7 million a year by abusing an overtime program.

The question in my mind, coupled with those above, is what is the pilot’s name, his political affiliations and is he tied to anyone in our own government? Again, just how does a plane fly undetected from Canada to Nashville, crash and is not even found till mid-morning? Something just doesn’t look right here.