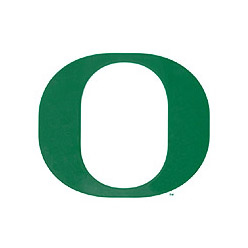 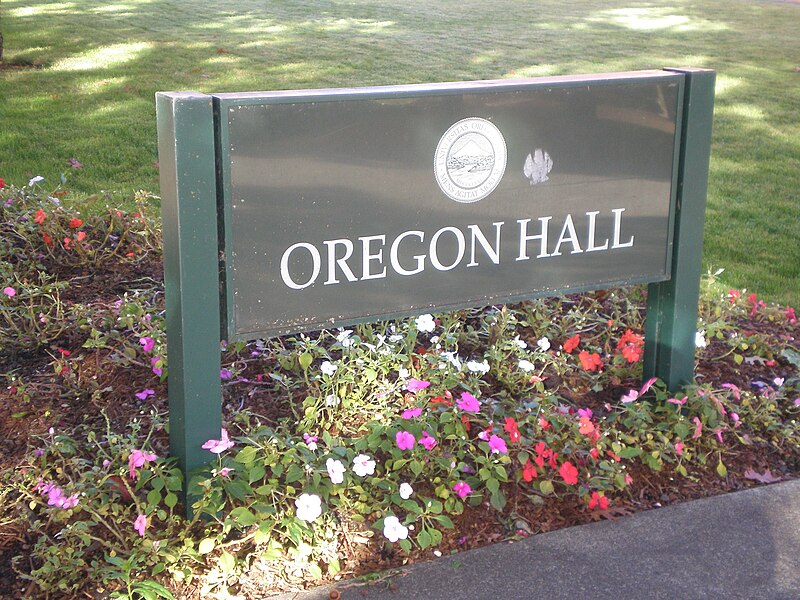 I am a firm believer that every problem in America can be traced back to a breakdown of society’s moral code. The more and more we loosen our grip on the Biblical principles that this country was built upon, the more problems we seem to have in every facet of American life. I don’t believe that everyone in America has to be Christian, but I do believe that we all need to be conscious of Christian principles that are also present in many other faiths. It’s a simple case of morals.

When people stop being good, the world around them starts to decay rapidly.

The University of Oregon would evidently rather spend $24,000 to hire a pervert than to spend it on a scholarship for a student who wants to learn about mathematics or history.

The University of Oregon didn’t just hire a run of the mill pervert to teach its students about kinky sex. They hired a gay man named Dan Savage who is a nationally syndicated columnist and claims to have no knowledge of how to please a woman.

This is higher education at its lowest.

The Register–Guard, the main daily newspaper for the region, reports the “University of Oregon paid nationally syndicated sex-advice columnist Dan Savage $24,000 for speaking at an Oct. 15 event at the UO, according to a copy of the contract the university released this week in response to a public records request.”

“The return a university gets from sponsoring programs where students are exposed to nationally prominent resource people is in the form of sparking thought and considering new perspectives,” Keith Van Norman, marketing manager for the University Health Center, told the newspaper.

“New perspectives?” That’s for sure.

How on earth can we consider this a responsible act of a public university?

As you send your kids off to college do you expect that part of your tuition money will be spent on this?