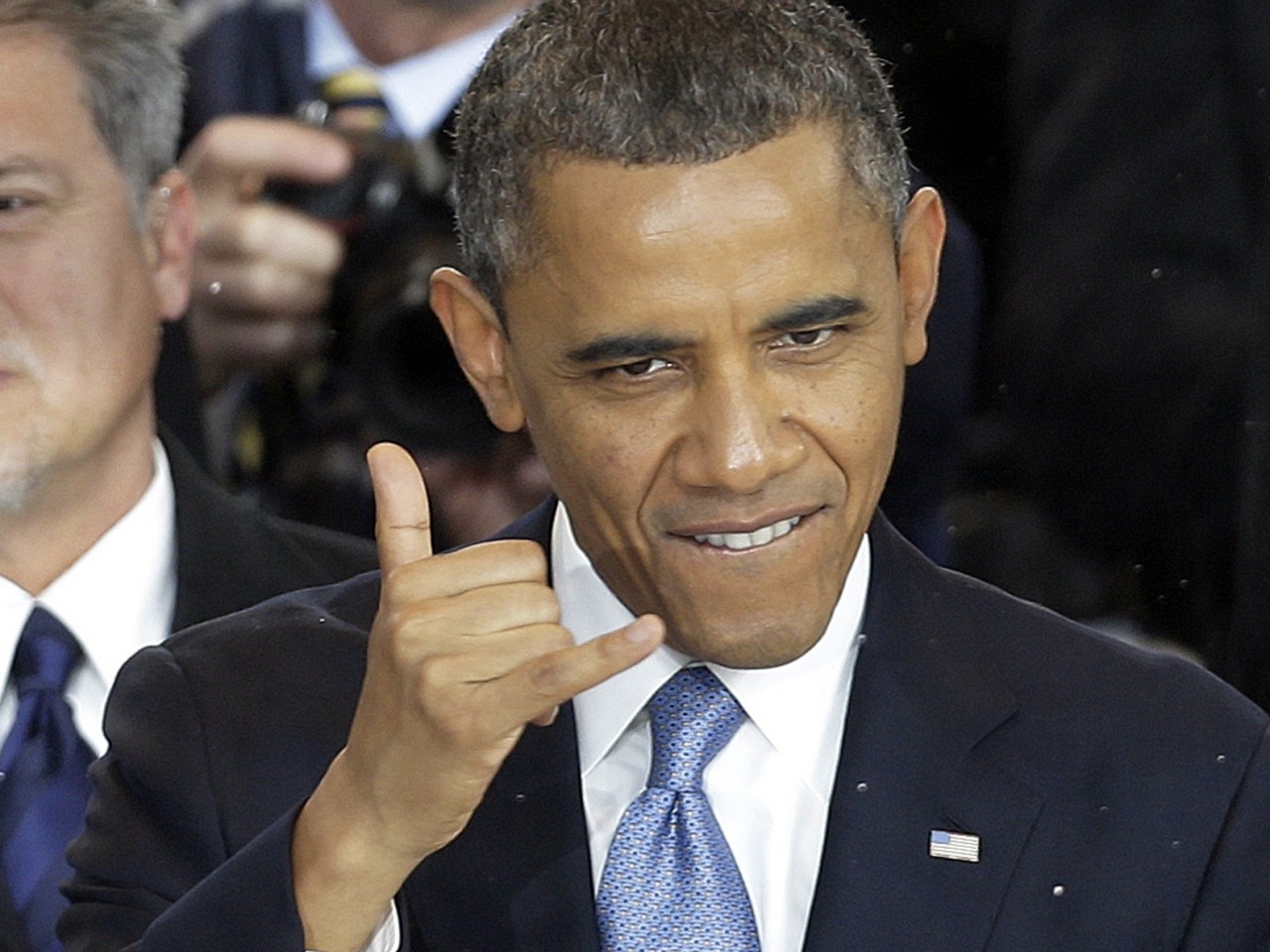 At a fundraiser on Wednesday evening in Texas, Barack Obama said that his administration is “remaking the courts.” However, one has to be very skeptical about Obama’s motives in remaking the courts since he has an obvious agenda to push. We should ask Obama what is he remaking the courts into? Josh Lederman, White House reporter for the Associated Press, tweeted out the comment on Thursday.

I missed this line from Obama last night at DSCC fundraiser: "We are remaking the courts."

According to the transcript at WhiteHouse.gov, Lederman is correct:

As Lisa mentioned, we are remaking the courts. I know that we’ve got some lawyers here, and here in Texas sometimes people feel a little frustrated about the pace of appointments here in Texas. But you should know that in addition to the Supreme Court, we’ve been able to nominate and confirm judges of extraordinary quality all across the country on federal benches. We’re actually, when it comes to the district court, matching the pace of previous Presidents. When it comes to the appellate court, we’re just a little bit behind, and we’re just going to keep on focused on it.

Remember all that talk about “fundamentally transforming America”?

What exactly does Obama mean about remaking the courts? According to his own statements he is telling us how it is being accomplished. It’s been through nomination and confirmation. Seems legitimate, right? The question is, what kind of judges is he nominating and why?

Understand that we have had many Republicans siding with this administration in confirming his nominations. At the Supreme Court level, we’ve seen Obama’s appointments of radical lesbian Elena Kagan, who queerified Harvard (and honestly I think looks like a man in drag), and Sonia Sotomayor, an activist judge who was also in the same Third World Center as Michelle Obama at Harvard.

That is just at the federal level. If Obama is nominating such people to the top court in the land, who do you think he is nominating in lower courts?

So far, Barack Obama has had confirmed 38 Circuit Court of Appeals judges and 162 District Court judges.

Just last week Obama’s replacement nomination of a Republican-named judge would tip the scales of federal judges in the Democrats’ favor.

“It is an important milestone,” says Kathryn Ruemmler, the White House counsel. “It is a good indicator that the president is making his mark on the courts.”

“The impact that the president can have on the federal judiciary is perhaps the single-most important legacy issue for any president,” says Doug Kendall, president of the Constitutional Accountability Center, a liberal advocacy group.

Furthermore the DC Circuit Court, the nation’s second most powerful court, with vast jurisdiction over federal agencies and regulations, has eight judges, which are split between Republicans and Democrats has three open vacancies which Obama has made nominations for, but Republicans have blocked. The latest nominee blocked was Patricia Ann Millett, who has argued the second most cases before the Supreme Court among female litigants.

Senate Majority Leader Mitch McConnell (R-KY) said there wasn’t a need to put more judges on the DC court since it has six “senior” judges that serve part-time. Five of those were appointed by Republican presidents.

McConnell states what the real objective in appointing new judges is all about. “The reason they want to put more judges on the D.C. Circuit is not because it needs them.” He then quoted an administration ally who had acknowledged “the president’s best hope for advancing his agenda is through executive action, and that runs through the D.C. Circuit.”

See? This isn’t about good judges or upholding law. It’s about advancing an agenda. Barack Obama’s agenda is a total transformation of the United States. He’s actually been right on course with his agenda. The question is will those that claim they oppose his agenda actually stand up and do so, or will they roll over and allow him to do it without a fight simply because they are in the minority? I’ll let the reader decide.