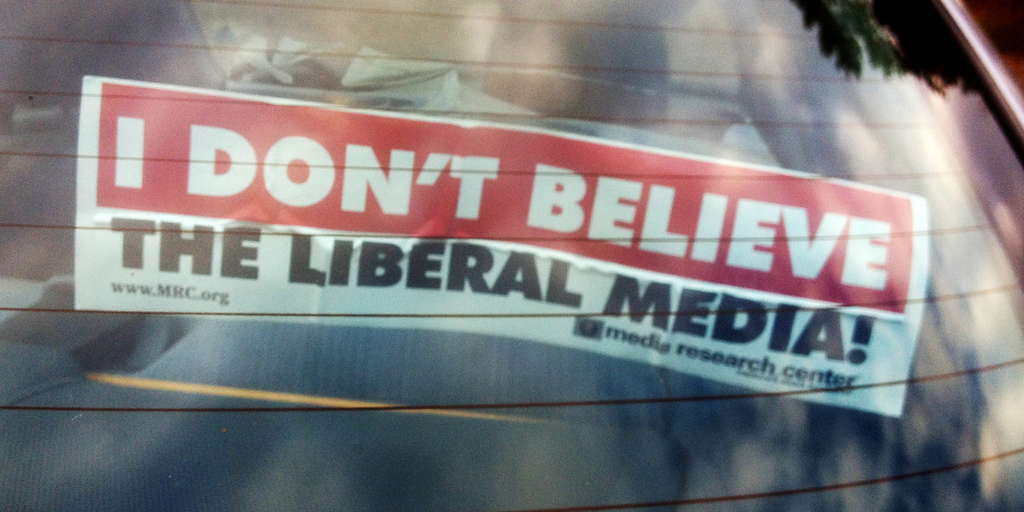 If you’ve been following the establishment media this morning then you’ve no doubt seen the most recent headlines about today’s jobs report. According to the Bureau of Labor and Statistics, our economy added 204,000 jobs last month, well above the expectations of most economists.

The perception being painted is one of excitement, and stock markets are responding in kind.

Reporters at CNN could barely contain themselves, referring to the reports as a “surge” in job growth, despite the challenges of the government shutdown last month:

Economists were expecting weak job growth due to uncertainties created by the budget battles in Washington.

The numbers were also strong enough to get Wall Street talking once again about when the Federal Reserve should start slowing its stimulus program. The Fed has been buying $85 billion in bonds each month since September 2012, in an effort to strengthen the job market.

“Once again the U.S. economy appears to be overcoming a summer swoon,” said Paul Ashworth, chief U.S. economist for Capital Economics in a research note. “In our opinion, the data would justify the Fed reducing the pace of its asset purchases in December.”

First, the notion that the Federal Reserve will reduce it’s $85 billion a month stimulus is laughable, simply because doing so would instantly collapse the economy.

Second, to suggest the economy is heating up is a bald face lie, and the government’s own numbers prove it. According to the Fed, the economy grew at a rate of about 2.5%. During the same period we saw the Consumer Price Index, the government’s measure of inflation, grow at roughly the same rate. What this means is that the economic growth is solely based on price inflation, and nothing more. At best we are in a no growth environment, at worst, and the much more likely scenario, is that we have seen negative growth rates, also known as a recession, since before the 2008 crisis every took hold.

Finally, while the media is heralding a new economic era based on 204,000 jobs “created” in October, the unemployment rate actually rose. Yes, you read that right. While this supposed job growth far exceeded the expectation of the best and brightest, the unemployment rate rose from 7.2% to 7.3% – and that doesn’t even include the people who are no longer counted because they aren’t eligible to receive unemployment benefits or haven’t been able to find a job for the last several years. The real unemployment number is rapidly approaching 25%, fully one in four Americans without meaningful labor.

So how is this happening? How is it possible that the unemployment rate is rising while at the same time we are seeing such amazing growth in American jobs, most of which are actually dead end jobs paying near minimum wage?

As Karl Denninger of Market Ticker notes, we need to be looking not at the number of jobs created based on the BLS report, but rather, the total number of people employed and the employment rate of our population:

Let’s look at the household numbers, because when you do this report is a disaster and in fact is now saying we’re on the cusp of a recession if not already in one.

The total number of employed people decreased on a month-by-month basis.  The trend may be up, but not by much. The employment rate of the population is following the same pattern of the last four years, and is declining again.  This is a flat-line — there has been no improvement since 2009. Population-adjusted, the employment situation took a steep header this month.

Temporary layoffs went up by about 300,000, but all other loser categories decreased.  So much for the “terrible” federal shutdown — the facts say it was good for the economy, not bad.

So, on the one hand we have government officials and highly educated economists telling us that we are well on our way to strong economic growth.

On the other hand, we have reality, and when basic arithmetic is applied to the underlying fundamentals we end up with a completely different picture.

Those that don’t require government assistance are running up personal and business debt which is very rapidly approaching the same levels we saw prior to the credit crashof 2008.

All the while, home sales have plunged at an alarming rate, even though we’ve been told the real estate market is stabilizing.

It is absolutely critical to your personal and financial well being that you understand that nothing is as it seems.

They have, once again, set up the American people for a major fall and financial wipe out.

How long they can keep the scam going is difficult, if not impossible, to predict.

But eventually nature will balance the mathematical equation. This is a given. That’s how nature works.

Be ready for the day this happens.