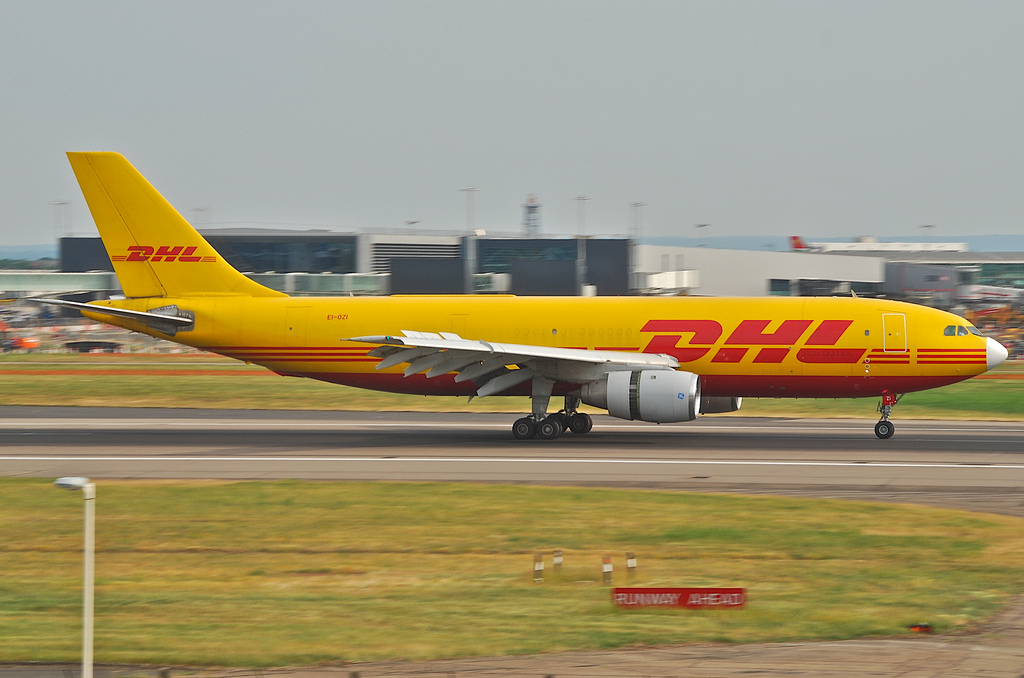 Muslim Brotherhood group Hamas-CAIR is filing suit against DHL to impose Muslim prayer times on the workplace in Kentucky.

Muslims do not have to pray during the day. They can make it up before work and after work. which is what they do in Muslim countries. It is not necessary for a Muslim to pray at a certain time if necessity makes it impossible to do so. These actions are merely devices in which to impose Islam on non-believers. Prayer is not absolutely required a strict schedule, and Muslim prayers are commonly “made up” after work or school. This is true even in Muslim countries such as Iran. So why sue American companies to impose Muslim prayer on the secular workplace? To impose Islam on the public square.

The idea is to establish and enforce the principle that wherever Islamic law and American customs, practices, business policies, and laws conflict, the American side would have to give way.

The J. B. Swift meat packing plant in Greeley, Colorado, fired Muslim workers who turned violent and walked off their jobs when denied special break periods to end the Ramadan fast at the appointed time. The Equal Employment Opportunity Commission, however, sided with the Muslim workers and forced Swift to reinstate them. Ultimately, Swift added footbaths and bidets to its plant for the Muslim workers.

This is a systematic campaign against American business.

A group of Muslims in Colorado sued Wal-Mart, claiming that they were fired in order to provide jobs for local non-Muslims, and that they had been denied prayer breaks while on the job.

The mosqueing of the workplace is meticulously documented in my book Stop the Islamization of America: A Practical Guide to the Resistance.

CINCINNATI, Nov. 7, 2013 — /PRNewswire-USNewswire/ — Later today, the Cincinnati chapter of the Council on American-Islamic Relations (CAIR-Cincinnati) will hold a news conference to announce the filing of an Equal Employment Opportunity Commission (EEOC) civil rights complaint on behalf of 24 former workers at the DHL Global Mail facility in Hebron, Ky., who were fired for exercising their legally protected religious rights.

CAIR-Cincinnati says the DHL workers were dismissed from their jobs for asserting their right to reasonable accommodation for their religious practices, including daily prayer.

“CAIR has informed the company of its obligation under the law to reasonably accommodate these workers’ religious practices,” said CAIR-Cincinnati Executive Director Karen Dabdoub. “Instead of abiding by the law and doing the right thing, DHL has decided to stand behind their violation of these workers’ civil rights.”

On October 9, DHL Global Mail fired a group of 24 workers, some of whom had been working at DHL for up to 6 years, for refusing to accept a new workplace rule that violated their rights under the Kentucky Civil Rights Act and Title VII of the 1964 Civil Rights Act.

In this case, the DHL workers had been using their break time to perform the evening (Maghrib) prayer. The company reportedly decided to eliminate flexible break times, thereby preventing the men and women from practicing their faith. When the workers asserted their legal rights, they were all fired.