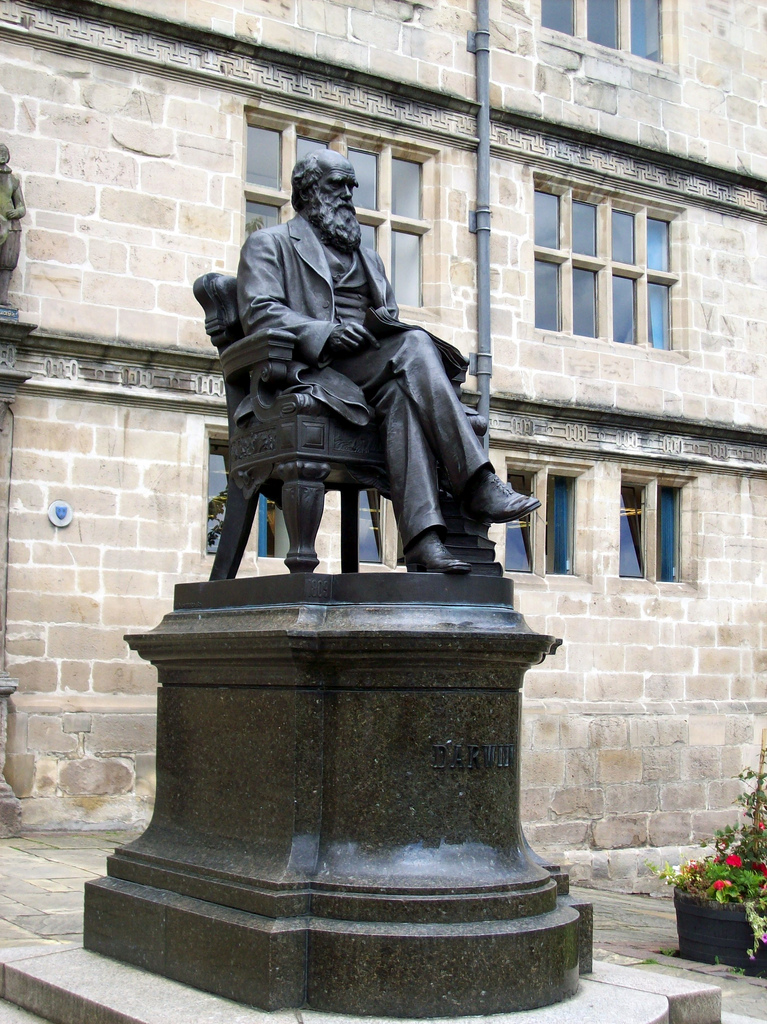 A man known as Josh Billings, one of the leading American humorists during the second half of the nineteenth century, once said this:

“It ain’t what a man don’t know that makes him a fool…It’s all the things he does know…that just ain’t so.”

I think we can heartily agree that it’s a problem when a man or woman takes action based on beliefs that are flawed.  It’s really a recipe for disaster.

The same is true for a culture and its government.  No matter how much we might believe something to be true, if we take action based on things that turn out NOT to be true, the results are usually very bad.

One example of this is the dangerous effect of evolutionary thinking in the American culture.  The pervasive spread of the idea that human life is accidental and results from millions of mutations and mistakes has led to a devaluing of life and the increasing acceptance of torture and murder of those who cannot defend themselves including infants, the elderly, and the infirm.

Darwin’s deadly legacy, regrettably, is a result of the cultural acceptance of one of those things that Billings said “just ain’t so”.

In fact, the false theory of evolution is un-American since it violates the very first precept of American law.

In the Declaration of Independence, Thomas Jefferson didn’t claim that all men were “evolved equal.”  He held that they are “Created Equal.”

These are two very different things.

And they have very different consequences.

Michael Anthony Peroutka Esq. is a former Presidentialcandidate and co-founder of Institute on the Constitution (IOTC) an educational outreach of his law firm that presents the founders “American View” of law and government.  IOTC has produced thousands of graduates in all 50 states with a full understanding of the Biblical principles on which those founding documents are based.