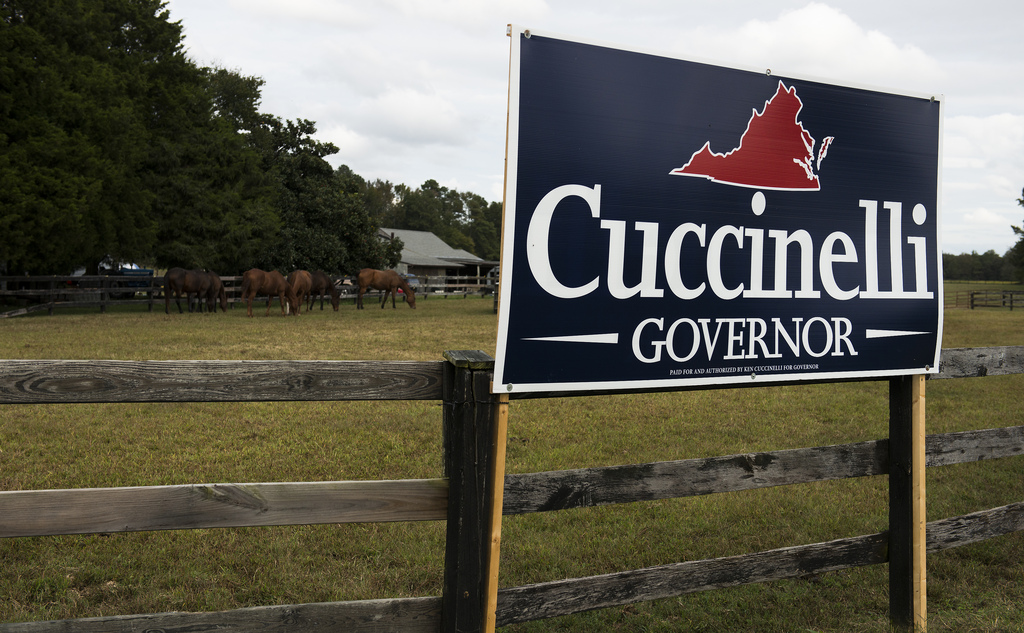 With the recent election defeats of Tea Party candidate Ken Cuccinelli in Virginia and businessman Republican Steve Lonegan in New York, the GOP establishment class is publicly acknowledging they want to shift the party even more to the left towards Liberalism in hopes of increasing the voter base. These RINO Republicans are speaking even louder now, than during the government shutdown when they all bashed Senators Ted Cruz and Mike Lee. But did the RNC establishment and Congressional RINO Republicans actively work to ensure these GOP candidates lost? I believe they did. After reading some facts you may think so too.

Did you know there was an important election in New York this year? The GOP establishment must have forgotten it was the only U.S. Senate seat up for grabs this year. Former New Jersey Mayor (R) Steve Lonegan faced off against Newark Mayor (R) Corey Booker who was recently caught having conversations with a stripper on Twitter. Booker is well liked in the public eye but his terrible record on crime and his Twitter rants made him very vulnerable in this election. Something uniquely curious happened in this extremely important special election though.

In an article posted by The Blaze written by George Landrith, some amazing realizations are discussed about the 2013 New York Senate race. The National Republican Senatorial Committee (NRSC) did not contribute to Lonegan’s campaign or run any ads for him. Essentially the Republican elites did nothing to help Lonegan win a desperately needed seat in the Democrat controlled Senate.

In the closing weeks of the campaign the Republican National Committe (RNC) sent Chairman Reince Preibus to help stump for Lonegan. Unfortunately the RNC Chairman told Republican voters to visit the polls on the wrong day! Do you think that was an accident?

Shifting to the Gubernatorial (Governor) election in Virginia, Tea Party candidate Ken Cuccinelli was 12 points behind just a few weeks ago. He lost to the Democrat by only 1%. that’s also with a third party candidate running as a Libertarian.who won 6% of the vote. Mark Levin reported he RNC only spent 3 million on this election compared to 9 million in 2009. Levin was also very vocal about Congressional Republicans speaking negatively about Cuccinelli behind closed doors.

These actions by National Republican organizations prove they are dedicated to fighting against their own base. They still refuse to embrace the movement created by opposition to Obamacare and it may lead to their own demise within the GOP. I think it’s time we begin to lobby against the elites within our party and embrace traditional Republican values. If we would have brought more Liberatrian support behind Cuccinelli in Virginia he would have won. But instead the Republican establishment is now talking about moving the party left.