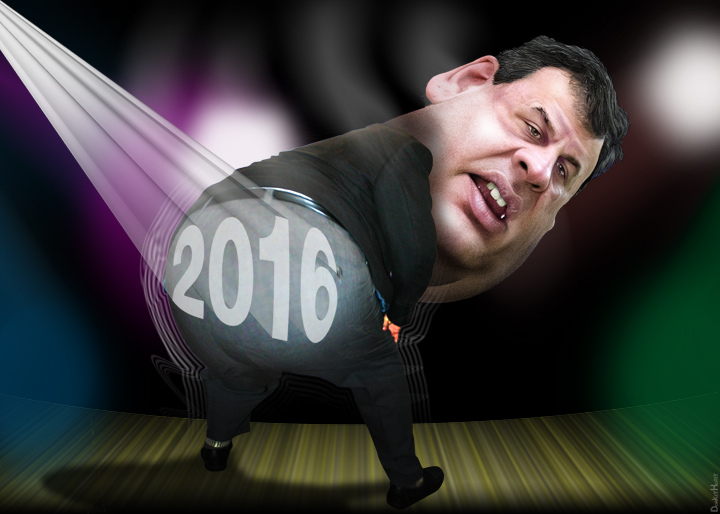 It seems the RNC, RINO’s and GOP establishment celebrities are pushing to end the Tea Party. The Progressive Republican mouth pieces, or Liberal Republicans, are using the recent loss of Ken Cuccinelli in Virginia as some magical evidence which demands a political shift to the left. Republicans like Ann Coulter and Laura Ingraham are suggesting the Republicans must solely focus on winning elections above all. All of us must stop pushing our principles and embrace a Progressive like (R) Chris Christie if we want any chance of winning a Presidential election. Isn’t that what we tried with Mitt Romney in 2012? He was the ultimate moderate. His picture is probably in the dictionary under the word moderate.

It seems that outspoken Republican personalities on radio and TV forget 2010 when the Tea Party helped the GOP sweep the Democrats in the elections. That energy arose from opposition to big, intrusive government. The same government a politician like Republican Chris Christie promotes in New Jersey.

I believe exactly the opposite. Our party’s problem is their resistance to change. The GOP needs to embrace Libertarians and the Tea Party folks. If Republicans embrace Democrat ideals, doesn’t that just make us Democrats ourselves? Why would an American vote for a fake Democrat when they can vote for a real one like Hillary Clinton. Did anyone forget we as Republicans believe in Liberty and small government?

America is headed for disaster. A financial disaster directly related to the devaluation of the dollar by the Federal Reserve and this White House. Our national debt is absolutely out of control weakening our power around the world. It also weakens each American’s buying power. Also America’s health care industry is headed for a radical change due to a complete government takeover. Costs for the middle class are going to skyrocket while at the same time their incomes decrease and the value of the dollar decreases adding fuel to the fire. Americans are struggling already but the next few years are destined to be a nightmare. These are just a few of our current problems.

So tell me again why I’m supposed to ignore these problems just to win an election? Why should I vote for a so called Republican who would refuse to repeal Obamacare, or wouldn’t reduce our national debt? I vote because I actually want to make a difference, not just claim victory over an election. I don’t just bow to the candidate the RNC chooses. I put my faith in people who I believe have the nation’s best interests in mind to protect our children’s future.

The time is now for Republicans to rise against the GOP establishment who continue to give us the same candidates over and over. From Bob Dole to John McCain to Mitt Romney. Instead of embracing the Constitution and it’s principles which would bring the base together, they want Liberal ideals to bring in Democrats. I say we show the RNC who’s boss in 2014 and bring another Tea Party wave to Washington D.C.