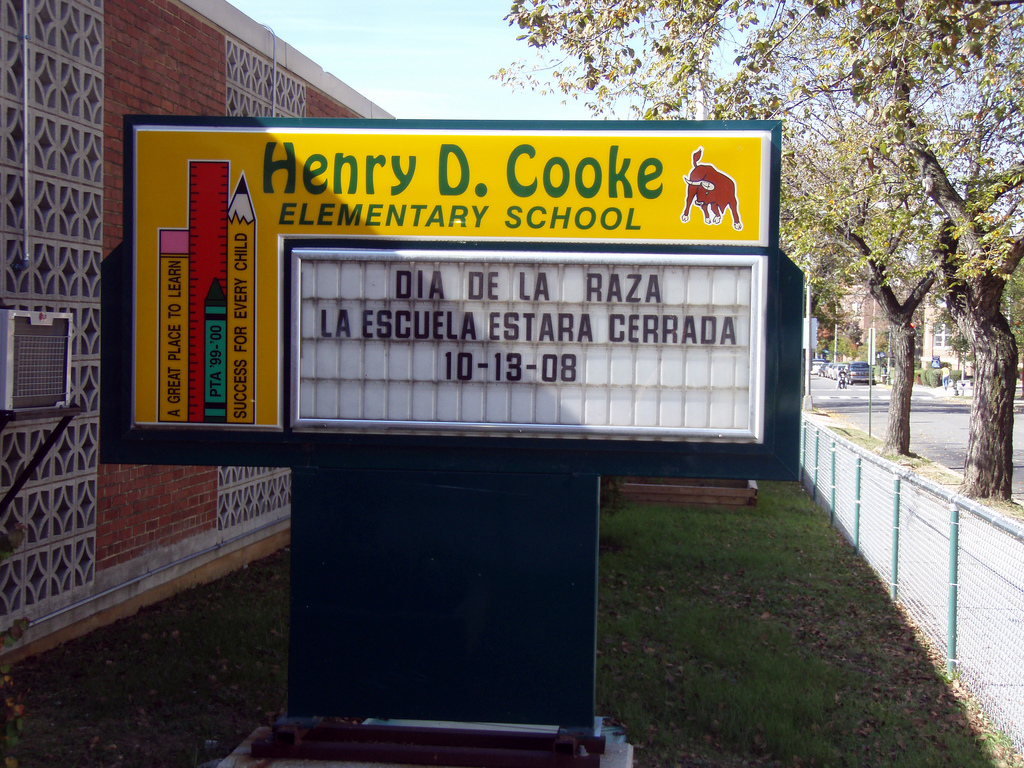 Following the government shutdown deal and the debt ceiling deal, both of which screwed the American people, Barack Obama said he was ready to get on with immigration reform, ie. amnesty for illegal aliens. However, many people are ignorant of the number of companies that support amnesty.

In letters sent to House Speaker John Boehner (R-OH) and Representative Nancy Pelosi (D-CA), over 450 major companies in the United States said they supported amnesty legislation. You can download a copy of the letters, along with a list of the signing companies here.

“Done right, reform will also serve to protect and complement our U.S. workforce, generating greater productivity and economic activity that will lead to new innovations, products, businesses, and jobs in communities across the United States,” one of the letters reads.

Immigration reform as it is being presented will do nothing to either protect or help the US workforce. To add insult to injury, the signing companies wrote, “We cannot afford to be content and watch a generation-old immigration system work more and more against our overall national interest. Instead, we urge Congress to remain mindful of the clear benefits to our economy if we succeed, and work together and with us to achieve real, pro-growth immigration reform.”

I’m pro-immigration, but I’m not pro-amnesty of those who have come here illegally. When it comes to that issue, I’m pro-law. These people have forgotten that the amnesty of the 80’s is still considered the solution today. It is not. It was wrong then. It is wrong now.

The second letter seemed to be supportive of the failed Senate amnesty bill, noting that it “includes strong provisions along the lines of our recommendations, and we would encourage the House to adopt a similar approach.”

These companies cite a recent Congressional Budget Office report, arguing that the Senate bill would grow the economy. They conveniently left out the CBO estimate that even though the amnesty might make the economy larger, it would simultaneously make American workers poorer by lowering the wages of American workers for a decade or more. The companies claim the bill is an “opportunity to level the playing field for U.S. employers” but it is more of an effort to level the wages of American citizens.

It is difficult to understand how these companies can feel justified in demanding the importation of cheap labor with a straight face at a time when tens of millions of Americans are unemployed. The number of working-age (16 to 65) native-born Americans who are not working — unemployed or out of the labor market — stood at 57.5 million in the second quarter of 2013. The unemployed population is spread throughout the labor market and includes 25 million with no more than a high school education, 16 million with some education beyond high school, and nine million with at least a bachelor’s degree.

Of course, powerful racists like La Raza (Spanish for “The Race) are also promoting amnesty for illegals in this country. This group takes in millions of dollars and seeks fully open borders. Like many in the Islamic community that are polished and put on display to promote Islam as peaceful, La Raza has also engaged in similar activities where they have helped to put radical, anti-American, racist MEChA plants into public respectability.

Between the companies and the lobbyists, the real people not being represented are the legal immigrants and the citizens of the United States. Since when are illegals to be represented by those that legal citizens have elected? It’s been going on for quite a while now because we simply are not willing to enforce the law and removed the lawbreakers and send them back home.

In addition, Barack Obama wants to open up more immigration from Islamic countries, and as Richard Anthony pointed out the other day, it is ruthless thugs that Obama and company want to see enter the US.

I’ve written before that DHS has stated that for just over a $100 billion, Homeland Security could round up the illegals in the country and deport them back to where they came from. The solution we should be looking for is security, enforcing the law against lawbreakers and ensuring that the enemies of The United States are not allowed to enter our borders. This will result in greater national security and also will open up plenty of jobs for Americans who are being pushed out of the job market by an increasing number of illegals within our borders. In addition, we would save a lot of money on the welfare state by doing this, something that I’m sure many corporations in the US will not want to see take place.

Download the list companies supporting amnesty, and where possible let them know you do not support their efforts to reward lawbreakers in this country.