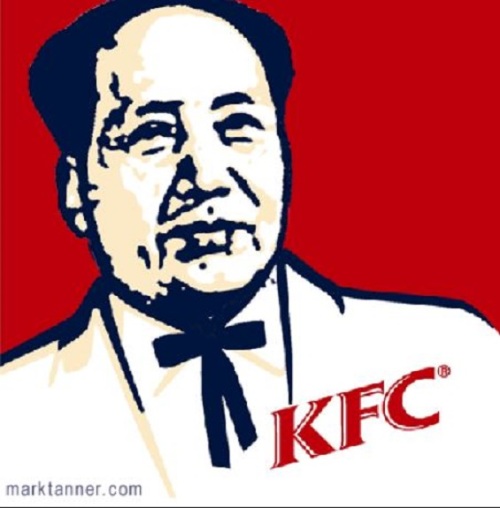 Despite the U.S. Food and Drug Administration’s repeated warnings, the latest just this October, about Made-in-China jerky treats suspected of causing thousands of illnesses and deaths of American dogs and cats since 2007, the U.S. Department of Agriculture (USDA) gave approval for four Chinese poultry processors to import into the United States, thereby lifting a ban set to protect Americans against deadly avian influenza breakouts.

The contaminated chicken jerky were recalled and blamed for 2,500 animal illnesses and more than 500 dogs’ deaths. The FDA later found falsified documents, mislabels, and import shortcuts.

Samantha Olson reports for Medical Daily, Sept. 5, 2013, that the Chinese poultry processors will only be allowed to re-export heat-treated/cooked chicken that has been initially slaughtered in the U.S. or another country.

According to the USDA report, the audit that took place in March found China’s chicken plants were up to the same processing standard as those in the United States, which means that the products are “safe, wholesome, unadulterated, and properly labeled.” However, no USDA inspectors will be present in the Chinese processing plants, which means American consumers are not guaranteed that their chicken is being processed in safe and sanitary conditions.

Just this year, bird flu infected nearly 30 people in China, which caused a temporary shutdown of wet markets and the possibility of a permanent ban on the sale of live poultry in Shanghai. After the human death toll in China rose to six earlier this year, 20,000 birds were euthanized as a precautionary measure.

In addition to the contaminated chicken jerky treats for pets, China has aninfamous reputation as one of the world’s worst food safety offenders of pet and human food contaminated with pesticides, chemicals, and outright poisons. I compiled the following chronological list of Chinese food safety incidents fromWikipedia, which reads like a horror story: