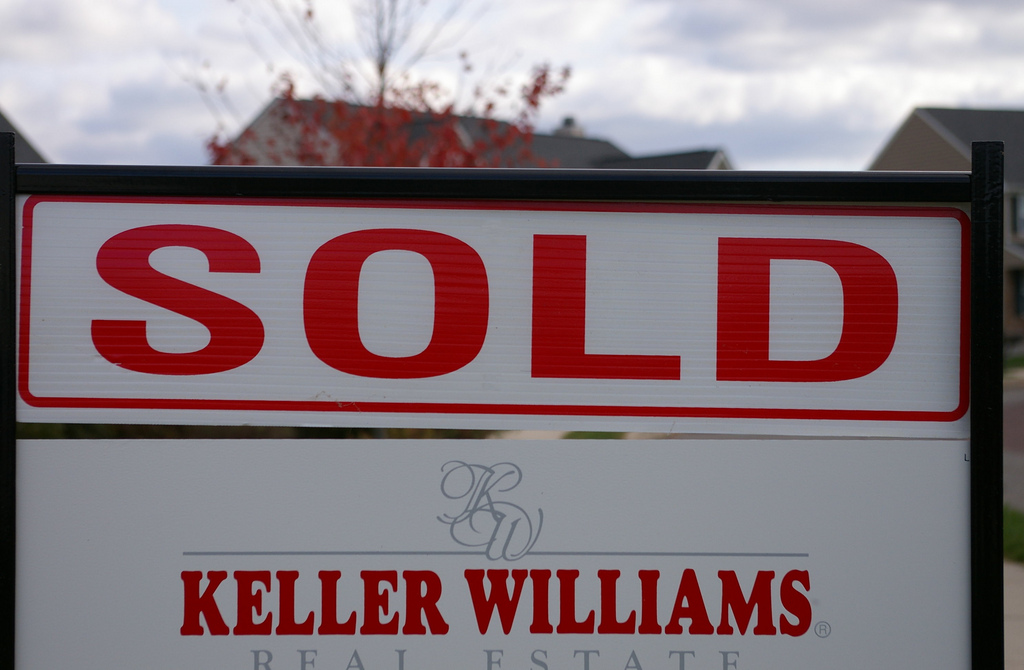 Just a suggestion… Maybe next time we should read it to find out what’s in it. Would that be too much to ask? Maybe it would be considering the length of the legislation but this is getting silly.

Last Friday I reported that The Obama Administration was letting labor unions off the hook on a $25 billion Obamacare Tax that was supposed to reimburse insurance companies for the losses incurred by accepting preexisting conditions. Thanks to Obama that money will now come directly from taxpayers’ pockets in the form of higher premiums. You don’t expect the insurance companies to lose money, do you?

Well, it appears that we are not done learning about new taxes that stem from The Un-Affordable Care Act (aka Obamacare).

The Affordable Care Act or Obamacare seems to be in the headlines every day because of all of the problems surrounding the launch. And while most realize the law is funded in part by the individual mandate and penalty tax, it is also being funded in ways that are not discussed as much in the media.

Luxury real estate broker Ron Aioso says there is a tax that is rarely discussed that also helps fund Obamacare. It is a tax on high-income taxpayers when they sell their homes.

Franklin Lakes, N.J. was listed on Forbes.com in 2010 as one of “America’s Most Expensive ZIP Codes”, with a median home price of $1.3M.

Aioso says homeowners in a neighborhood like this could really be impacted by the Obamacare tax.

“Where we are today in a luxury area, you look and you see this home behind me, somebody like this is really affected,” he said.

If you are single with an adjusted gross income of $200,000 or file jointly with an income of $250,000 or more, you may be impacted. Once you sell your home, any profits over the first $500,000 are already subject to a capital gains tax. And now those profits will have an additional 3.8% tax to fund Obamacare.

To a lot of us this sounds like just another tax on wealthy people that they can afford but that is not at all the case. There are places in this country where $250,000 for a married couple with a few kids is nothing special. This is a tax on the middle class as well.

The bottom line is that there has to be incentive to earn. That is what stimulates production and drives a capitalist economy. When you take the incentive for wealth away then you are drifting further and further into a socialist state.

Socialist states are about slavery and oppression. I am not sure that people in this country understand that they are asking to be enslaved but they are. You can make that decision for yourself. Knock yourself out.

But you can not make that decision for my children.

The American people must find a way to stop Obamacare before it’s too late.

Some think it’s too late already. I obviously don’t think that or I wouldn’t keep doing this every day. But I can understand the frustration and where those thoughts come from.