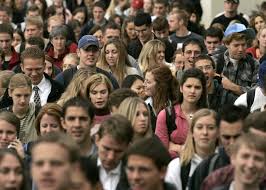 by Lily Dane and Kimberly Paxton

The dismal numbers are in on Americans who have registered for Obamacare.  106,185 people “signed up” but many of those people only have a plan in their shopping carts – they have not yet actually purchased the plan.

However, in the sense of fair play, we’ll go with that number, assuming every single person with a plan in their cart fully intends to fork over the money.

Just for fun, we thought it would be interesting to compare the Obamacare registrants with some other American statistics. Here are 25 things that more Americans have done this year than have signed up for “affordable healthcare” through the disastrous healthcare.gov website.