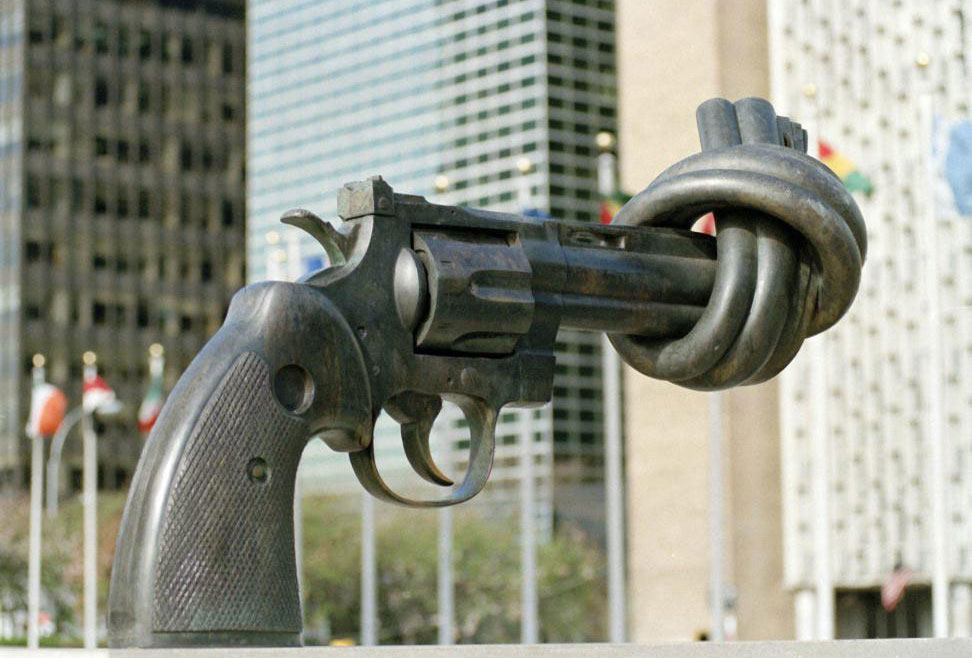 Not just Licensed gun dealers, but private sellers operating at gun shows and online, would be required to run a background check on potential gun buyers.

Pelosi is beside herself in giddiness, knowing without a shadow of a doubt, this will be passed.

Rep. Mike Thompson of California who heads the democrats’ gun-violence prevention task force acknowledged that “it will be difficult to get a vote while the republicans control the house, and  If Pelosi were still Speaker, we wouldn’t be here today, we’d be over at the White House at the bill-signing ceremony.”

Thompson was quoted as saying, “Ninety percent of the American people believe in background checks.

(note, he says 90%  believe in background checks but he doesn’t say specifically, this one)

Too bad they don’t use running background checks on prisoners in California before deeming them “low level offenders” and releasing them on the streets based on their last offense – which might have been. oh, peeing on a tree…but last year they raped an 80 year old, which doesn’t count to that governor and his pals.

See, nobody REALLY gives a crap about security…this background check crap is just that, smoke and mirrors, designed to patronize you and put money in their pockets..the lobbyists are surely bribing them with campaign money. Use your critical thinking skills-unlike Pelosi who feels you need to pass something before you can see what’s in it.