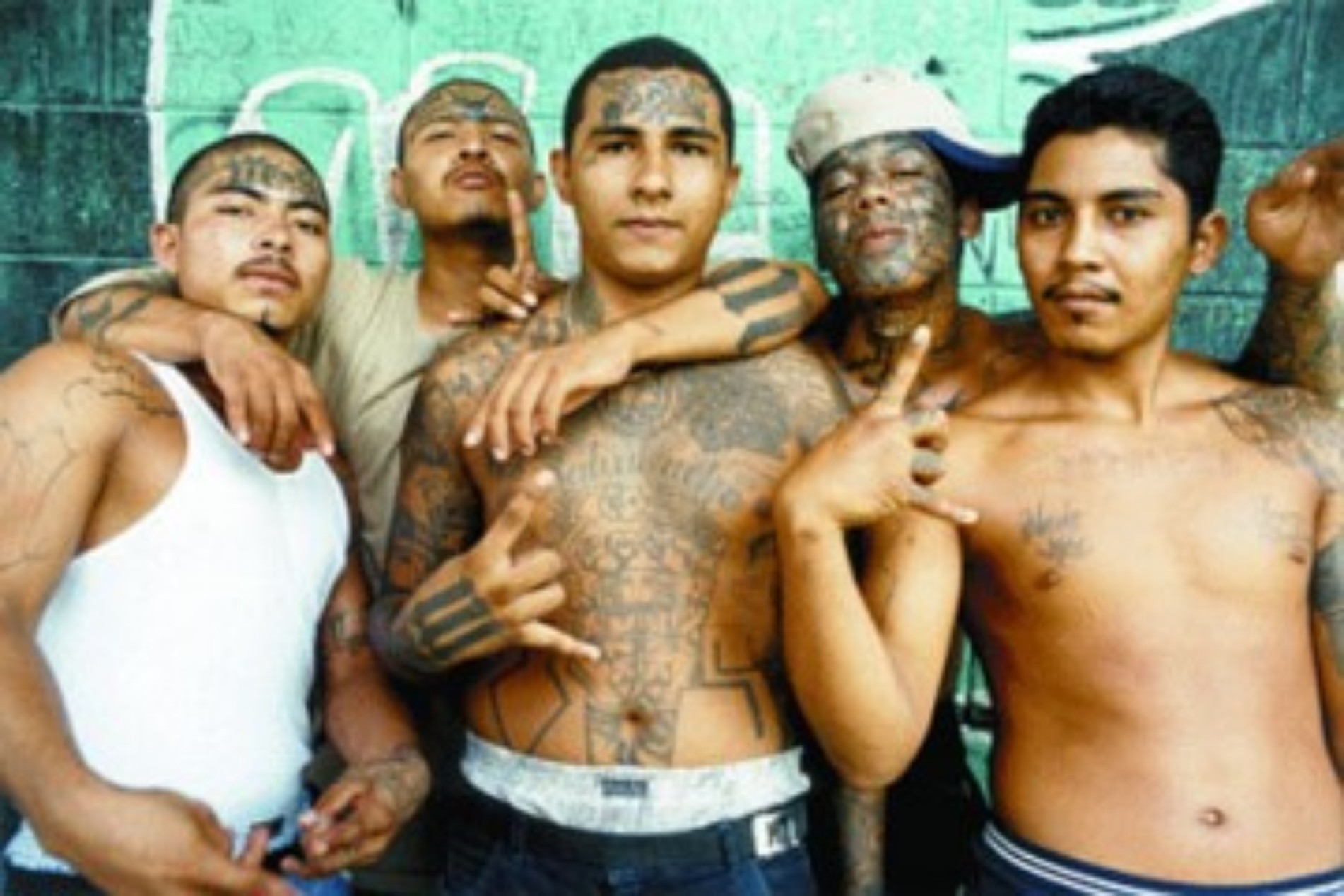 Last month in a shootout between Mexican police and drug cartel members, three officers were killed, but following the shootout it appears that another US weapons smuggling operation was uncovered, one that includes “Kingery”

The resemblance to Operation Fast and Furious was laid out by William La Jeunesse.

La Jeunesse reports that a Justice Department document indicates that during the shootout that cartel members used “Kingery” grenades. The document, according to La Jeunesse, reads in part:

“…State Police received fire from a .50 caliber rifle and at least 10 hand grenades, the evidence of one being reported as a ‘Kingery’ grenade.”

Jean Baptiste Kingery, is a bomb maker in the United States that the Justice Department failed to prosecute. The Bureau of Alcohol, Tobacco and Firearms knew he had been making bombs since 2009. As a matter of fact, not only did they not prosecute Kingery, but like Fast and Furious, they simply allowed him to continue making bombs, claiming that they could “track” his explosives to find out where they were going.

When Kingery was arrested at the border with hundreds of empty grenade homes the following year, the US attorney failed to prosecute him. Instead, the US attorney referred to the homes as “harmless toys” and saying that the case lacked “jury appeal.”

From that time until Mexican authorities apprehended him in 2011, Kingery is said to have produced 2,000 explosives.

Rep. Darrell Issa (R-CA) believes the Obama administration’s desire to implement strict gun control was at the heart of the decision not to prosecute Kingery and to undertake Operation Fast and Furious.

“When you have the Attorney General’s own offices being informed about a very dangerous person who is exporting hand grenades and converting AK-47s into machine guns, and they let him continue in that as part of, not Fast and Furious, but a completely separate failure, but under Dennis Burke, I think what you see is an administration that I’m beginning to think really did want to let bad things happen in the hopes that they would get an assault weapons ban,” said Issa.

Kingery remains in a Mexican jail on terrorism charges.

ATF agents told La Jeunesse that like Fast and Furious, this is what happens when criminals are allowed to walk free despite probable cause, and in this particular case, a confession.

Still the Obama DOJ remains silent on the issue.