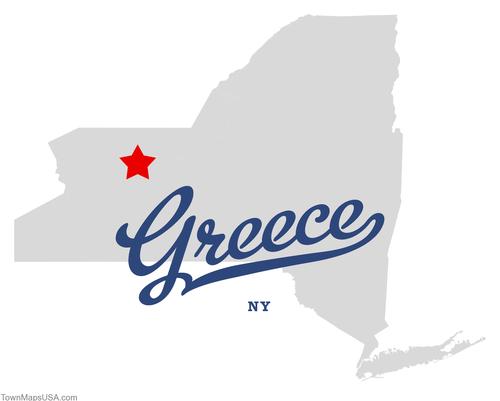 There is a suburb of the city of Rochester known as Greece, New York.

Greece, New York, is governed locally by a Town Board.

The Town Board of Greece, New York, is NOT the Congress of the United States.

Let me repeat, the Town Board of Greece, New York, and the Congress of these united States are two separate and distinct entities.  They are, as I say, NOT the same thing.

Why am I bothering to point out to you this obvious, self-evident fact?

Because the implications of this one simple fact, if properly comprehended by the legal community, would absolutely dispose of the lawsuit brought against the town of Greece by two women named Susan Galloway and Linda Stephens who claim that the offering of prayer at Town Board meetings violates the First Amendment to the Constitution.

Moreover, if the implications of this one simple fact were understood by the American people, it would break the tyrannical grip of the centralized, national government which uses the false authority of courts to control our finances, our movement, our health care, our ability to defend ourselves and almost every aspect of our lives.

Here is what the relevant portion of the First Amendment actually says:

“Congress shall make no law respecting the establishment of religion…”

Please note carefully that the First Amendment is a limitation on what Congress can do.

In no way does it place a limit on what any other body, such as the Town Board of Greece, New York, may do.

So, since the Town Board of Greece, New York is not Congress, the First Amendment has no legal application to whether it may decide to pray or not to pray before or during its proceedings.

“But Michael,” you ask, “On what authority have federal courts been meddling with public prayer issues over the last sixty years or so?”

Here’s another:  “If the Constitution forbids Congress to make any law about prayer, then how can the Supreme Court make a ruling about a law that doesn’t exist?”

Michael Anthony Peroutka Esq. is a former Presidentialcandidate and co-founder of Institute on the Constitution (IOTC) an educational outreach of hislaw firm that presents the founders “American View” of law and government.  IOTC has produced thousands of graduates in all 50 states with a full understanding of the Biblical principles on which those founding documents are based.