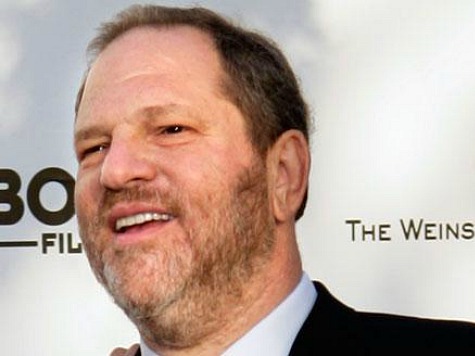 Much has been written in the alternative news sector about how what many see as simple entertainment can actually influence the opinions of viewers. An interview by Piers Morgan this weekend gives some insight to the liberal philosophies espoused by major Hollywood executive Harvey Weinstein.

Weinstein had much to say about the President, the country, healthcare, and gun control.

Appearing on Piers Morgan Tonight Friday, Weinstein said “this is the only the country in the world where we don’t have health care. Countries embarrass us around the world.”

“And this is the only country in the world where we don’t have a gun law. I watched you, you know, talking about that,” he said. “You know, quite frankly it’s embarrassing. Obama’s not embarrassing. The country is embarrassing.”

Morgan asked Weinstein during the show’s Friday installment “if he could enjoy the work of someone like Chris Christie,” the Republican governor of New Jersey.

“I love him,” Weinstein said. ”I think the guy’s fantastic.”

Weinstein then said, “as good as Governor Christie is,” he could become an “excellent Secretary of State under President [Hillary] Clinton.”

Consider the implications: this man, with these views, is in a position to influence every person who walks into a movie theater or puts in a DVD for movie night at home. He has infiltrated your homes, implanting his belief about the inevitability of Clinton’s successful run for the presidency and his own liberal agenda about the dangers of guns.