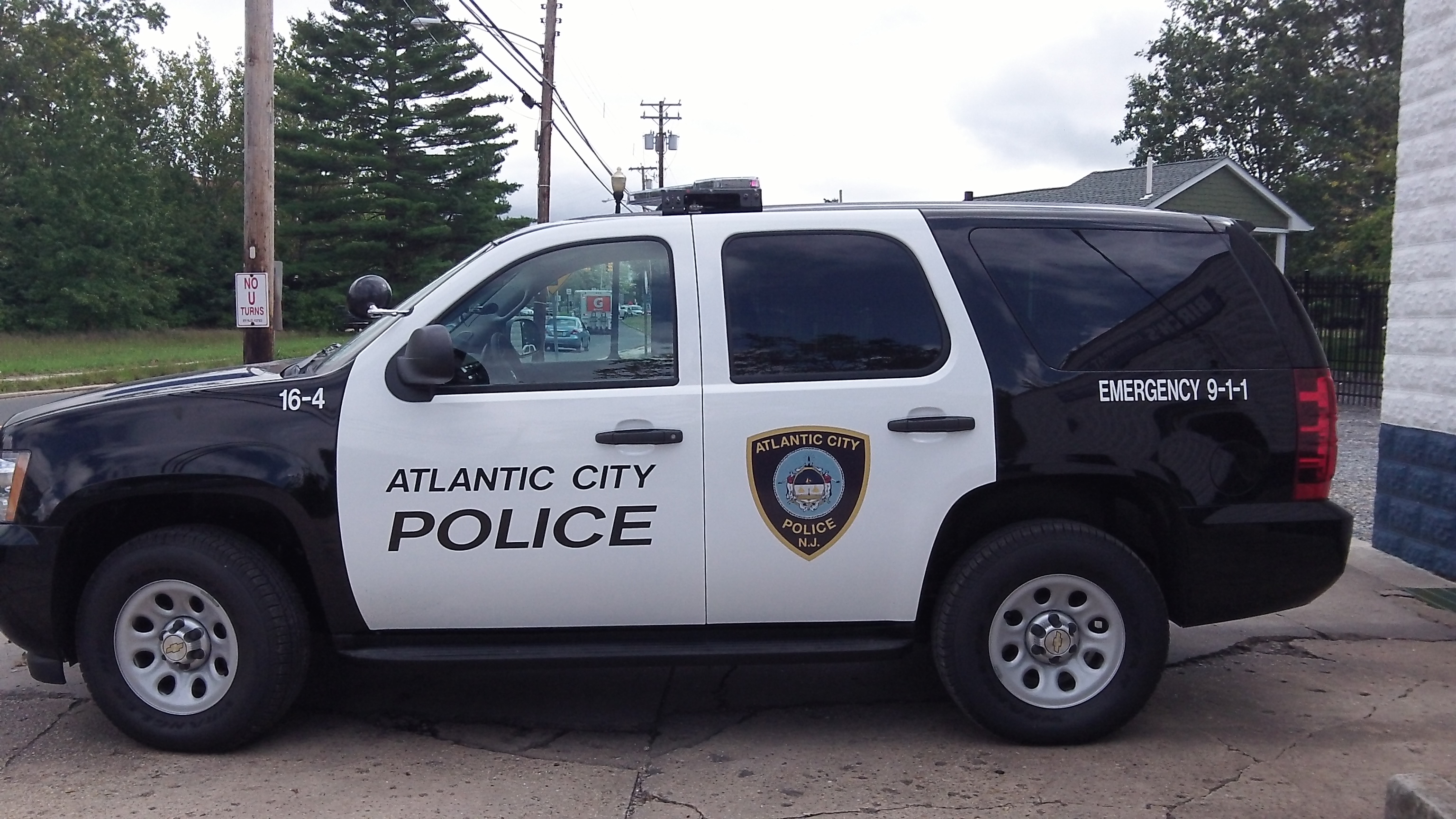 An Atlantic City police officer says he received a death threat after reporting police misconduct to his superiors.

Sergeant Mark Benjamin has been with the department for 16 years. He’s witnessed his fair share of misconduct, including seeing an officer release a K9 on a person for no reason. Benjamin said after he reported the misconduct, he became a target of racial discrimination and retaliation:

“It was like the masses turned against me. I reported things in reference to police misconduct and with that came the hostilities. The technical term may be a whistleblower. But I’m just a good cop and upstanding citizen reporting misconduct.”

Now Benjamin has become a target of something far more serious: a friend informed him that there is a hit being made against him.

“When I inquired what he meant by a hit, the individual specifically said I was being videotaped and that I better watch my back. I took that as a threat. Just as he said, a hit means a hit.”

Benjamin reported the threat to his superiors and was told that there was insufficient evidence to support his claim.

NBC10 contacted a top police official who claimed he couldn’t comment on the lawsuit or the alleged threat. Court records show the department has denied any wrongdoing.

Benjamin says he knows how other officers will respond when they hear about his allegations:

The police department and Atlantic City have denied any wrongdoing and are trying to get the lawsuit dismissed.