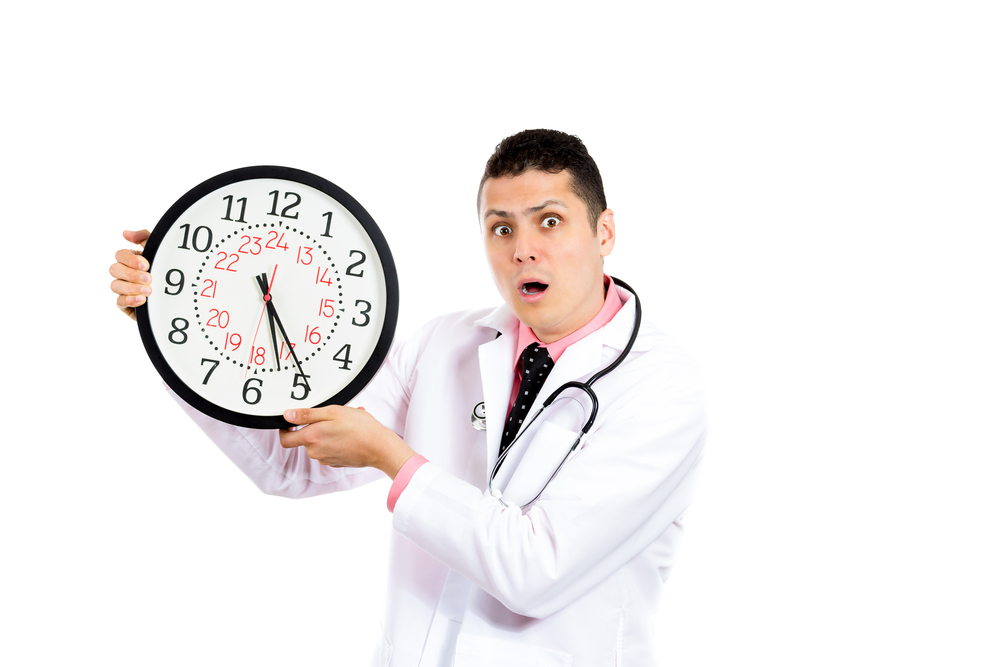 Amid lingering problems with the healthcare.gov website, the Obama administration has chosen to extend the enrollment deadline to December 23rd. The original deadline was set for December 15th in order to allow a 2 week processing period to prevent gaps in medical coverage and for Americans to have health care coverage starting on January 1.

So now instead of having a 2 week period of time to ensure applications are processed, there will only be 8 days.

A couple of points: first off, that two week thing? Yeah, that’s not exactly a statutory thing: it’s just a good rule of thumb for how it can take for companies to process an application. Check with Megan McArdle if you don’t believe me, but the point is that you now are asking the entire system to do in one week what normally would take two. Except that you’re not, because here’s the second point: December 23rd?

OK. Let’s assume that John Q. Citizen gets in his application at 4:59 PM Eastern time, or whatever ‘just before the end of business hours’ is in this context, on Monday (days of the week are important in this discussion), December 23rd. Plop! It lands in either a digital or, and God help us, physical in-box. The next day, the in-box gets attacked by workers… until noon or so, because it’s Tuesday, December 24th. You know. Christmas Eve. So there’s the in-box, waiting. Waiting December 24th, and then waiting Wednesday, December 25th, which is Christmas Day. Let us assume – to be sporting about it – that the person who owns the in-box will be, like Bob Cratchett, in all the earlier the next day. That gives the in-box opportunities to get emptied for the 26th (Thursday) and 27th (Friday)… and then it’s the weekend. So anything that doesn’t get done by then will have to wait until December 30th (Monday). Anything that doesn’t get done then? Well. December 31st is New Year’s Eve.

Leaning forward: If you think that Barack Obama has the ability to make anybody do any effective work past noon on New Year’s Eve, then I do not have a bridge to sell you. But only because fleecing you would be no sport at all.

In short: the insurers don’t have a week (eight days, technically) to do what normally takes two: they have three full days and two half-days to do it, and that’s the most charitable conclusion. The most likely conclusion is that anybody who gets an application in by December 23rd will be lucky if anybody looks at it before January 2nd. Which means that there will be gaps in coverage. Hopefully*, these gaps will be only a small problem. Unless the insurers get sticky about somebody having technically no coverage while involved in an accident. Or unless the initial application is rejected for being improperly submitted, or sent back for review, or determined to be based on flawed information. Or unless the coverage that people thought that they were getting ends up not actually covering the doctor or procedure that they accessed during the gap period. Little things like that.

*Pro-tip: people hate to hear the word ‘hopefully’ in anything involving their healthcare. ANYTHING.