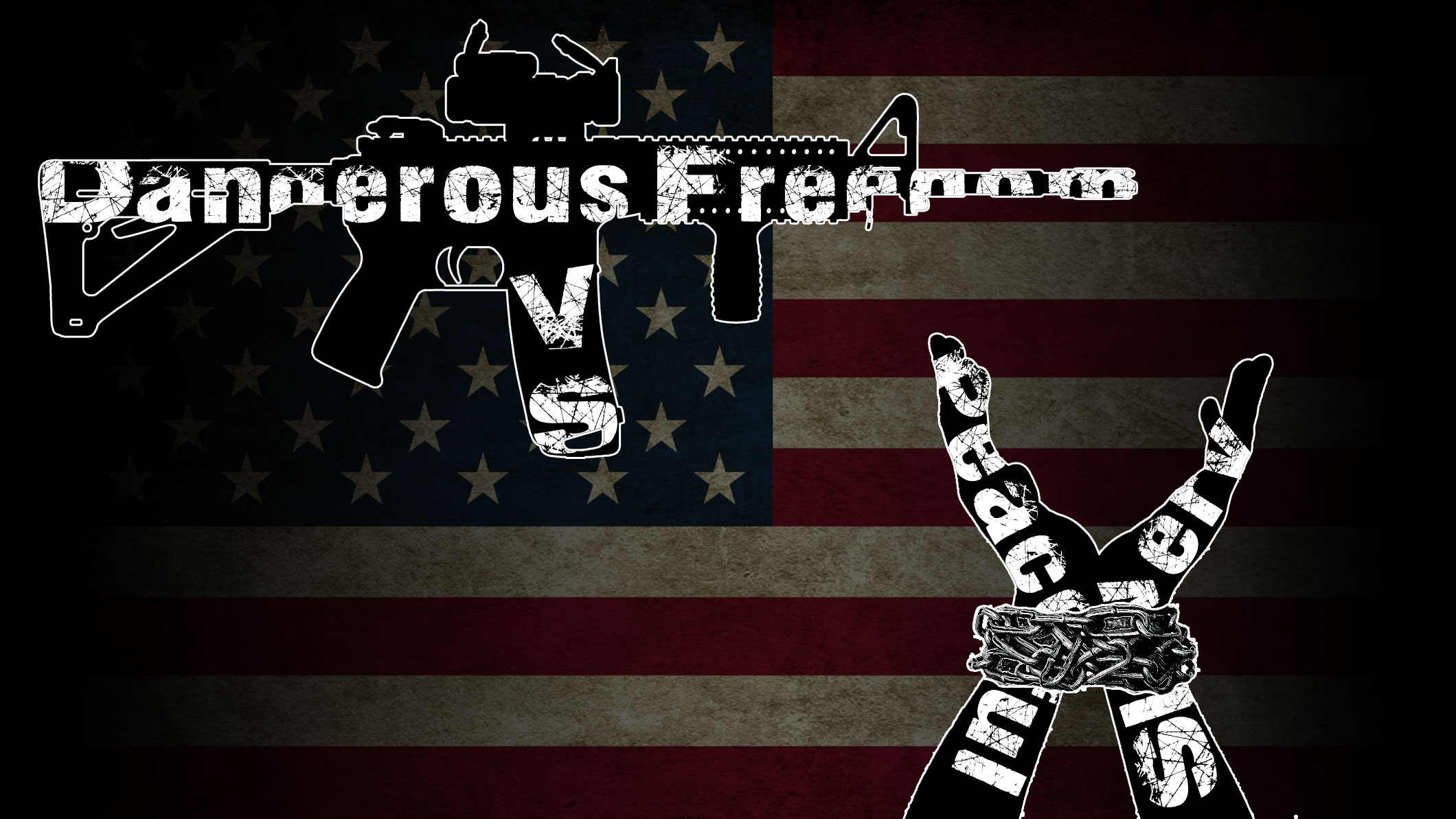 A couple of punks in ski masks tried to rob a Seattle convenience store on Saturday Night. What they found was a clerk who calmly let them know that they were outgunned.

Robert Moore was ringing-up a customer around 10 p.m. at the Morning Star Mini Mart, located in the 8800 block of 9th Ave SW, when two men entered the store wearing ski masks. One of the men stayed near the entrance of the store while the other attempted robber approached the counter and pointed a gun at Moore.

“This is a robbery,” Moore said the man told him.

Moore then turned to reach for his own gun and that’s when the attempted robbers took off in a white SUV with dark markings toward the rear of the driver’s side and a sun roof.

Seattle Police searched the area but couldn’t locate any suspects.

“It’s a good place and Robert’s so great to the locals and stuff like that,” said customer Rich Morris. “It’s just a shame when people get desperate like that.”

Robert Moore’s gun was not the only thing bigger or more genuine. This man has some really large stones.

Some people would say that what he did was not smart. These are the same people that line up like sheep for the slaughter at the hands of an oppressive government.

Robert Moore understands that there is a certain code in life that we should all strive to live by.

I believe that Jefferson called it “dangerous freedom.”

Kudos to you Mr. Moore. America could use more men like you.