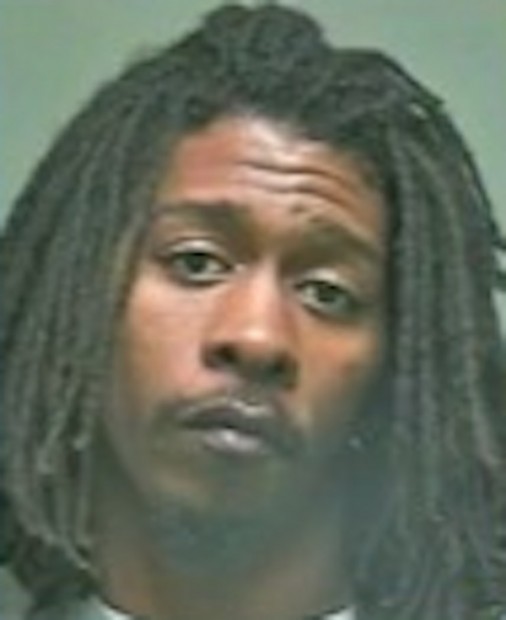 Imagine the horror. A friend leaves his cell phone in your car. You pick it up and start flipping through the photos and videos. To your shock and disgust, you discover video evidence of him molesting a pre-teen girl while she slept.

This is exactly what happened in Oklahoma City this past week, and the friend turned the phone over to the man’s girlfriend – who was also the girl’s mother. Christopher Whibbey, aged 23, is lucky to be alive, given the circumstances. He had not only performed sexual acts on a 12-year-old girl – he recorded those acts on his cellphone, and the girl’s mother saw everything he did to her sleeping child.

Police said the woman saw a video from October of the man touching her daughter inappropriately while the daughter slept. The woman said she did not know if her daughter was aware of what happened.

Police said before Whibbey was even questioned, he walked into the room during their interview with the victim’s mother, turned around and put his hands behind his back. (source)

Whibbey has been charged with committing lewd acts against a child and is being held at the Oklahoma County Detention Center.