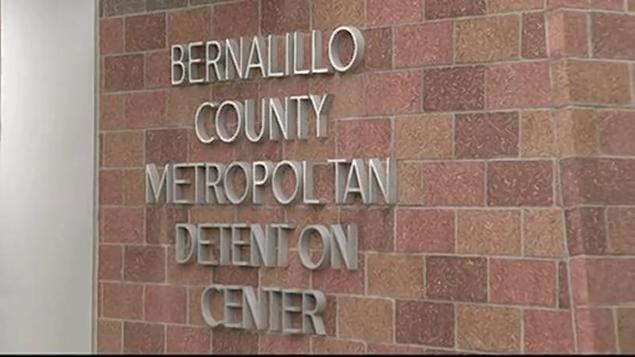 A New Mexico corrections officer is in the news for allegedly going way beyond the law. We’ve reported in recent weeks on violations of individual rights and reckless behavior by New Mexico police officers. Now, Marlene Tapia has filed a federal lawsuit against Blanca Zapater, a New Mexico Corrections Officer, who allegedly sprayed her vagina with mace multiple times to “punish” her.

Peter Simpson, the Executive Director of ACLU of New Mexico, said that the case was difficult to build, but that they were able to filed the case within the two year statute of limitations.

Tapia was first arrested for a probation violation which was tied to a previous drug case. When she was taken to the Metropolitan Detention Center, officers performed a strip search of her, asking her to bend at the waist. The officers then noticed a plastic baggie protruding from her vagina. Instead of removing the baggie or taking Tapia to a doctor to have it removed, Tapia claims that Zapater sprayed a chemical agent directly to her genitals twice. Mr. Simpson claims the chemical agent was mace and that caused tremendous pain, as well as swelling of Ms. Tapia’s genitals.

“It’s just the maliciousness, the wanton disregard, wanton maliciousness that the corrections officer demonstrated,” he said. “This is the kind of chemical that is intended to be sprayed on other parts of the body, to cause pain, but to spray it on the very most sensitive part of a person’s body only doubles the pain.”

The policy states that “Chemical agents are only used when there is a threat to the safety of staff or inmates.”

Tapia was compliant with officers and did not resist them.

According to the claimant, the officer’s actions “served no purpose other than to punish,” and those actions “would not cause the baggie to become dislodged.”

Ms. Tapia claims that she suffered “for several weeks” from “buring, swollen genitals, painful urination, and pain and burning on her face.”

According to the lawsuit, Zapater has been on staff at the Metropolitan Detention Center since November of 2008 and that she was disciplined for the action against Tapia, seemingly indicating that she did, in fact, spray the mace on Tapia’s genitals.

Zapater remains on staff at the facility to this day.