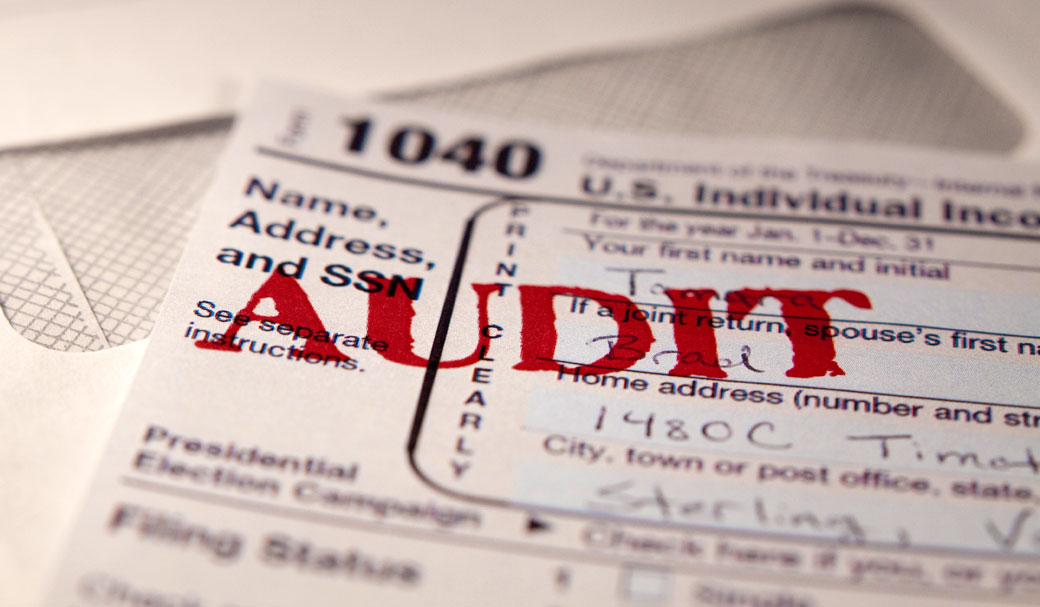 Speak out publicly about Obamacare at your own risk.

Elliott, who appeared on Fox News, said his cancer was considered “beyond a catastrophic pre-existing condition” and his insurance plan was being canceled because of new regulations under the ACA. He said he can no longer afford to pay his medical bills and does not want to take on the new costs because he does not want to put a “burden” on his family.

He said he was given the option of a new $1,500-per-month plan, up from the $180 per month he’d been paying. Elliott said that he decided he wasn’t going to pay for the new expensive plan, and was instead going to pay the fine and “let nature take its course.”

Elliott, who voted for Obama, told Kelly he feels misled and explained how Obamacare is going to impact him:

Absolutely. He misled me. In fact, I voted for him because of that fact. You know? Governor Romney come out with his facts, but when President Obama come out and said, you know, you can keep your doctor, keep your insurance, I liked my doctor, I loved my insurance. It was paying just about everything including medications and medical devices.

Now with Obamacare, the more that I’ve got looked into it, they are not going to pay for pharmaceuticals or medical devices. MRI that I had last month before I got cancelled was $3,000. Now if I have to have another one it costs me out of my pocket $3,000.

His story caused a media frenzy, and Elliott’s insurance company ended up working out a way for him to keep his coverage.

The insurance company wasn’t the only one paying attention – the IRS is now hitting Elliott with an audit:

“Monday I got a certified letter, I went down and got it and it’s from the IRS and they are auditing my books from 2009.”

Elliott said he didn’t own a business at that time – he was working for the government. He says he pays his taxes every year.

The notice said that “due to federal budget cuts,” the meeting between Elliott and the IRS won’t take place until April 2014.

But Elliott isn’t the only one who is being punished for speaking out about Obamacare: C. Steven Tucker, an insurance broker who contacted Elliott to offer assistance after his Fox News appearance, said the IRS is now coming after him as well – all the way back to 2003.

During his Fox News appearance Elliott was critical of Obama, saying the president’s pseudo-apology for saying “if you like your current plan, you can keep it,” was “more of an insult to me and other people who have been cancelled.”

Could the audits of Elliott and Tucker be a coincidence?  Sure, but they aren’t the only ones who have found themselves under IRS review after speaking out about Obamacare. Dr. Ben Carson, who criticized Obama’s leadership and his health care plan at the National Prayer Breakfast in February, has said he was unfairly targeted by the IRS because of his comments.

How is the IRS going to keep up with administering the tax provisions of Obamacare? According to a recent poll, approval of the ACA has dropped to 31 percent. If millions of people don’t (or can’t – those broken exchanges!) sign up for insurance before the penalties kick in, it is safe to assume the IRS is going to be awfully busy.

Time for audits will surely be found, though – they’ll just add them to the calendar as they did for Elliott.