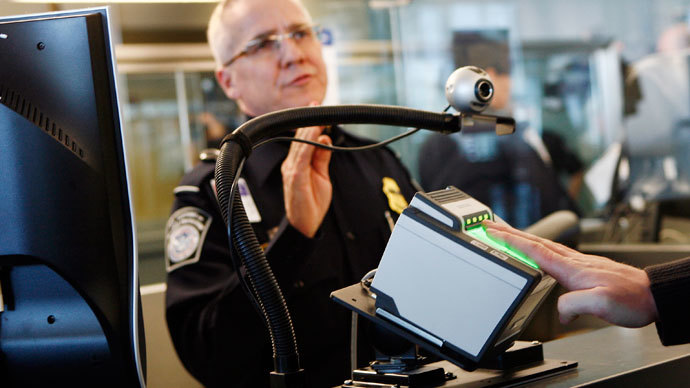 Ellen Richardson, a Canadian wheelchair-bound paraplegic, has been denied entry to the United States.

She was told at Toronto’s Pearson Airport that she did not have the clearance to cross into the US due to a bout of clinical depression in 2012. The 50-year-old author was due to arrive in New York City to embark on a Carribean cruise.

Although she had spent $8,000 on the cruise, US officials at Pearson told her a US government approved doctor would have to approve her visit and there would be around $500 in fees to pay.

Richardson wants to know how the United States obtained her confidential medical records that are held in a different country. She has travelled across the border numerous times since becoming wheelchair bound after a suicide attempt in 2001.

The border agent told her that the US Immigration and Nationality Act allows the government to deny entry to anyone with a physical or mental issue that pose a “threat to the property, safety or welfare“ and that her “mental illness episode’’ last year warranted extra attention.

“If the province didn’t knowingly hand over the information, it only leaves the federal government as the source, possibly in some kind of information sharing agreement with the US that we aren’t supposed to know about,” Lakey speculated.“Given its recently revealed complicity in allowing the U.S. to spy on G8 and G20 leaders when they gathered here in 2010, it is no stretch to believe Ottawa is also playing ball with them on this.”