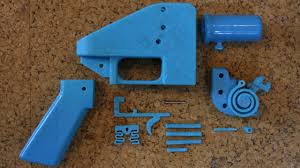 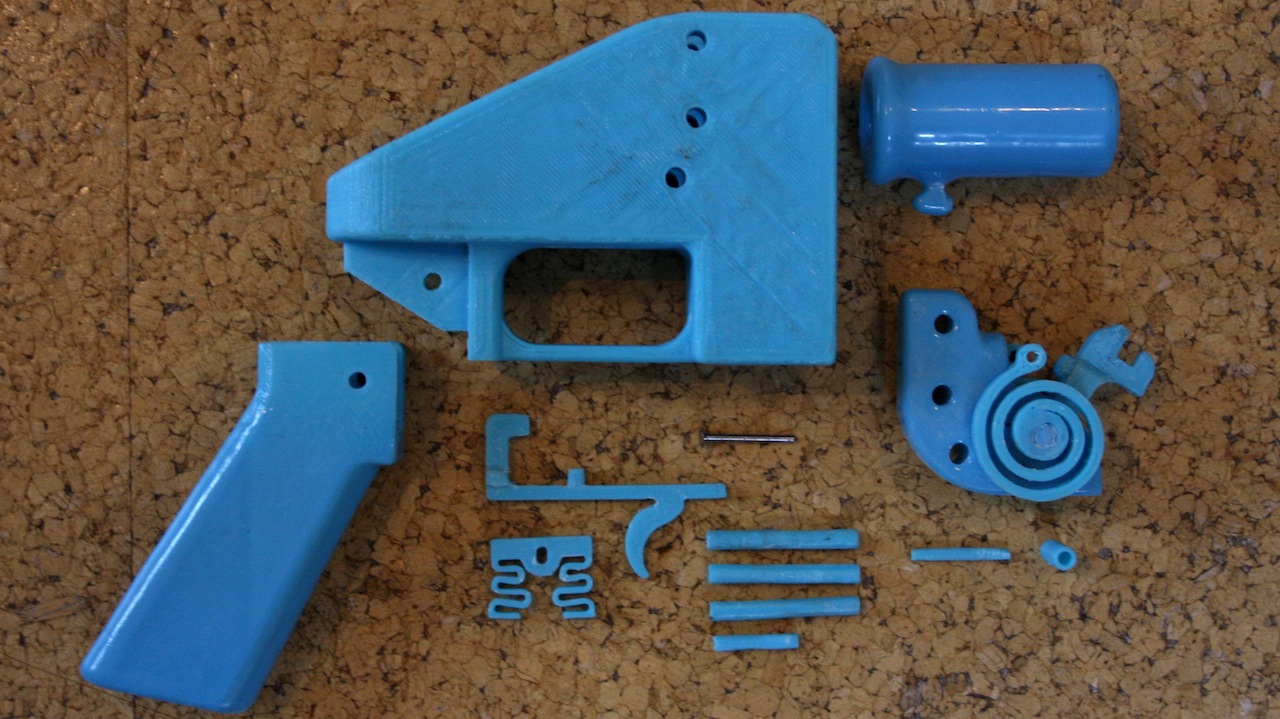 Yesterday the House renewed the 25-year-old Undetectable Firearms Act to prohibit firearms that cannot be picked up by metal detectors, reportedly in response to new and ever-improving 3-D printing technology.

The expiring law forbids firearms that aren’t spotted by airport X-ray screening machines or metal detectors. To meet that requirement, today’s plastic guns often come with a metal part that can be detached and isn’t necessary for the weapon to function.

Lawmakers and law enforcement officials alike have long been concerned that technological advances could allow for the production of guns that don’t have any metal, first passing the ban on such weapons in 1988 under President Ronald Reagan. It has been renewed twice since then.

Today 3-D printers can spray repeated, thin layers of plastic or other materials to create objects from toys to automobile parts to medical devices. They are being used increasingly by companies, researchers and hobbyists, and the technology is constantly improving. (source)

Plastic firearms were brought to the forefront last spring, when Libertarian Cody Wilson designed and released blueprints online for a 3-D gun he called ‘The Liberator’.  The Bureau of Alcohol, Tobacco, Firearms and Explosives ordered Wilson to remove the plans within days, claiming he violated arms export controls; by then, they had already been downloaded over 100,000 times.

The ATF made Wilson’s gun using his plans; one exploded when it was fired, but the other was able to successfully fire eight rounds.

Director of the Brady Campaign to Prevent Gun Violence Brian Malte was quoted as saying, “We can’t let a minute or hour or day go by without having a renewal.”

All of this fearmongering over plastic printed guns seems ridiculously overblown for one simple reason: criminals don’t really care about regulations, laws or bans. They never have. As Bloomberg’s Paul Barrett pointed out, “Even if a criminal did, for some reason, want to make his own firearm, there are less complicated ways to do it than using a $10,000 3D printer hooked up to a laptop. ”

If criminals want to get guns and perpetrate crimes, they’ll get guns, printer or no printer. Thousands of gun control laws and so-called “gun-free zones” later, and amazingly, America still has gun crime. In fact, the majority of the highly publicized shootings as of late have occurred in gun-free zones where people were not able to arm and protect themselves. Why? Well, because criminals do not obey laws…that’s what the definition of the word “criminal” is.

The Senate is expected to pass the ban next week, and Sen. Chuck Schumer (D-NY) has vowed to further tighten restrictions. Some Senate Dems have attempted to amend the law to require all plastic guns to include at least one metal piece before they can be fired.