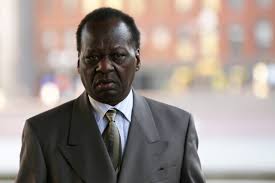 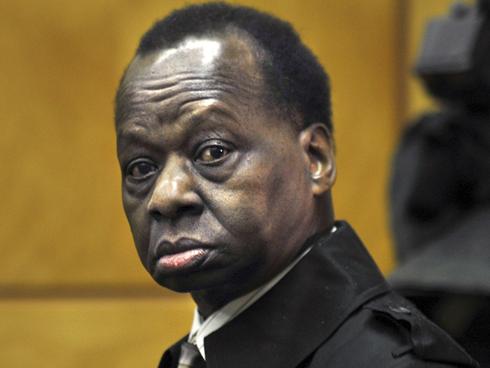 “President Obama acknowledged on Thursday that he lived with his Kenyan uncle for a brief period in the 1980s while preparing to attend Harvard Law School, contradicting a statement more than a year ago that the White House had no record of the two ever meeting.”

That’s a first. He is a liar without equal, but it’s a first that he admit it. Obama admits he lied — he did live with Uncle Onyango Obama. I wonder why Obama would own up to it. You know there is some other motive at work here.

“White House Misled Press: Obama Knew and Lived With Uncle Who Was Here Illegally” By Steven Nelson, US News, December 5, 2013

Onyango Obama was granted a green card Tuesday after living in U.S. illegally for 43 years

Onyango Obama, left, is seen at a court hearing in Framingham, Mass., after being arrested for drunk driving. The White House acknowledged for the first time Thursday that the president knew his uncle.

The White House admitted Thursday it misinformed the press about President Barack Obama’s relationship with his uncle, Onyango “Omar” Obama, a Kenyan citizen awarded a green card Tuesday after living in the U.S. illegally for 43 years.

Despite originally claiming they never met, the White House now says the president lived with his uncle briefly after moving to Massachusetts in 1988 to attend Harvard Law School.

The elder Obama, 69, famously told police “I think I will call the White House” in August 2011 after an arrest for drunk driving in Framingham, Mass. The Boston Globe reported in January 2012 the White House claimed the two men never met.

The relationship was unknown to nearly everyone. A 2011 Washington Post report relayed that “[s]cholars who have studied Obama’s family said they do not think he has ever met his uncle Omar.”

[REPORT: ‘Climate of Fear’ for Press Under Obama]

“The president did stay with him for a brief period of time until his apartment was ready. After that, they saw each other once every few months, but after law school they fell out of touch. The president has not seen him in 20 years, has not spoken with him in 10.”