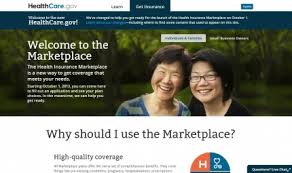 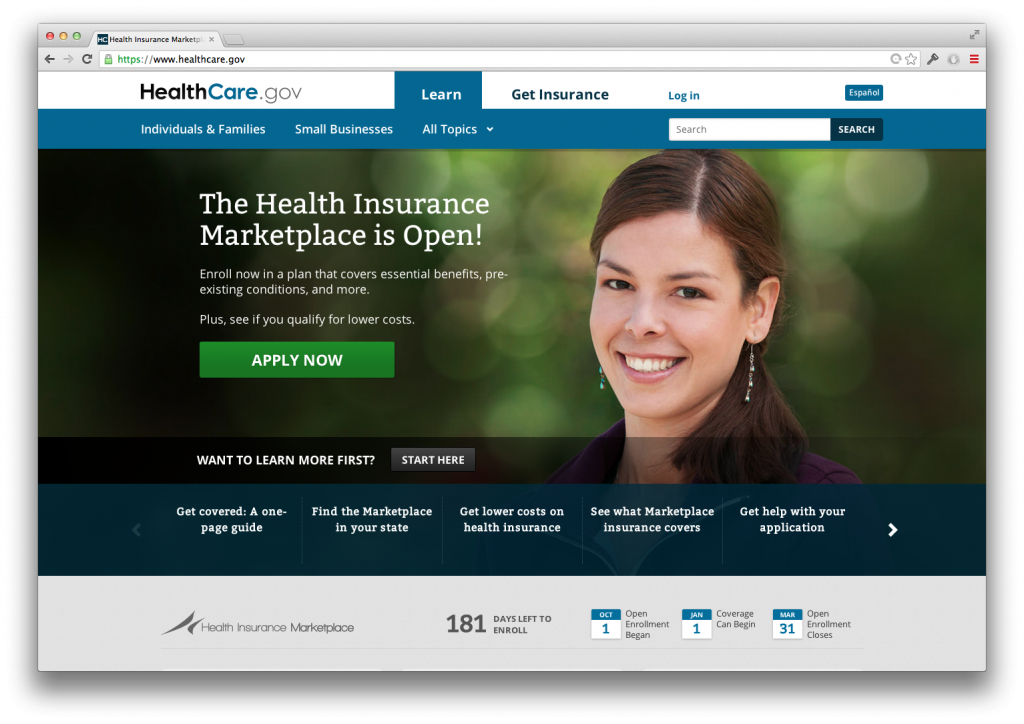 Can you imagine going through all the trouble to get enrolled in Obamacare, only to find out you aren’t actually covered when you try to use your shiny new insurance?

Consumers who made it through the crashes and glitches of the perpetually broken Obamacare enrollment site and were able to sign up for insurance may be in for a rude awakening next month due to a significant problem with the “back end” of the site.

The information that insurance companies are receiving through the website is often jumbled or incomplete – and in some cases, it isn’t going through at all. Some insurers have reported that they have tested the site using John Doe applications and the information they submitted did not make it through the back end.

Enrollment forms called “834s” are sent to insurance companies after a customer enrolls in a plan. Glitches on the site are causing problems with the information on those forms, which are impacting a significant number of consumers:

The errors cumulatively have affected roughly one-third of the people who have signed up for health plans since Oct. 1, according to two government and health-care industry officials. The White House disputed the figure but declined to provide its own.

The mistakes include failure to notify insurers about new customers, duplicate enrollments or cancellation notices for the same person, incorrect information about family members, and mistakes involving federal subsidies. (source)

The administration has been focused on getting the front-end working so consumers can sign up for coverage – even as the back-end errors accumulate.

If the enrollment form errors are not corrected, tens of thousands of consumers will be at risk of not having coverage when the insurance goes into effect Jan. 1 because the health plans they selected do not have the information needed to send them a bill. The ACA stipulates that consumers are not considered to be covered unless they have paid at least the first monthly insurance premium.

The White House is urging customers to double-check that they have coverage:

“If consumers are not sure if they are enrolled, they should call our customer call center or the insurer of their choice so that they can be sure they’re covered by Jan. 1,” White House press secretary Jay Carney said Monday. The administration is reaching out by telephone and email to consumers who have begun or submitted applications via HealthCare.gov, in order to advise them of the steps they must take to confirm their enrollments.

Of course, the Obama administration insists that the enrollment form glitch will be repaired by next month, when plans are supposed to be in effect.

But we all know better, don’t we?