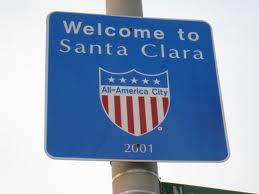 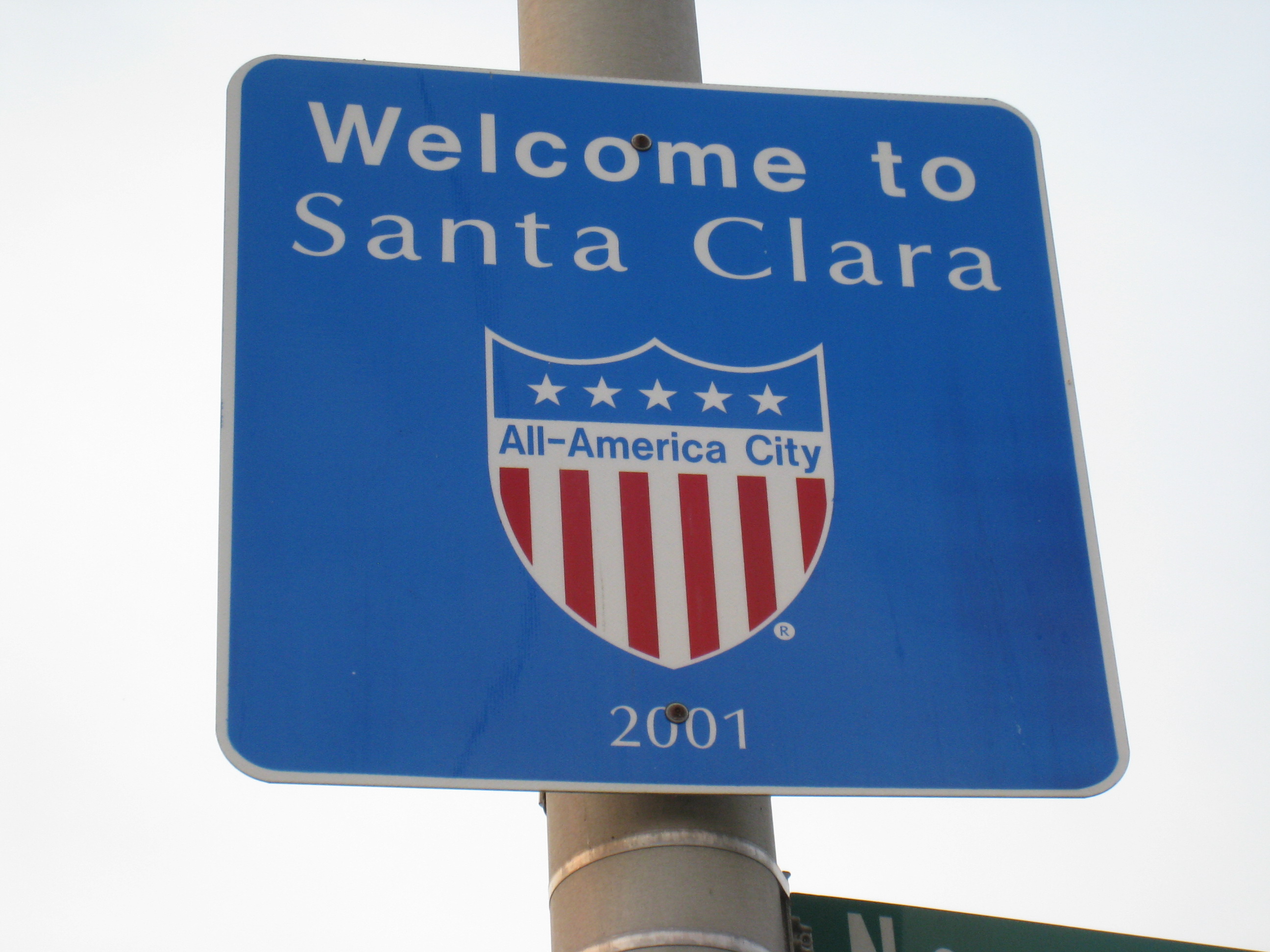 Santa Clara County, the heart of the Silicon Valley has revoked the Constitution along with the Bill of Rights.  Norina Mooney, who has spent the last 20 years of her life working for Santa Clara County, made a comment to a fellow employee at the water fountain about the millions who have had their insurance cancelled by Obamacare.  Just a short while later, she found herself in her supervisor’s office, being ragged on about her derogatory statement about Obamacare.

The commissar told her that in the future, if she felt the need to criticize “The One” or any of his policies, she would have to leave government property to do it.  The commissar explained that politics has no place in the office.  Mooney finds this very strange, since the office is filled with Obama memorabilia.  And at election time, the employees wear Obama clothing.  This seems to indicate that politics in the office is perfectly acceptable as long as they are the “right” politics.

“Just when we thought the disastrous ObamaCare  roll out couldn’t get much worse, the county of Santa Clara is compounding those problems by claiming that criticism is off-limits,” Dacus said. “Liberals and conservatives alike should be able to agree that this type of censorship is chilling and unconstitutional.”

Pacific Justice sent a letter to the county commissars, who blew it off.  They are looking to file  lawsuit.